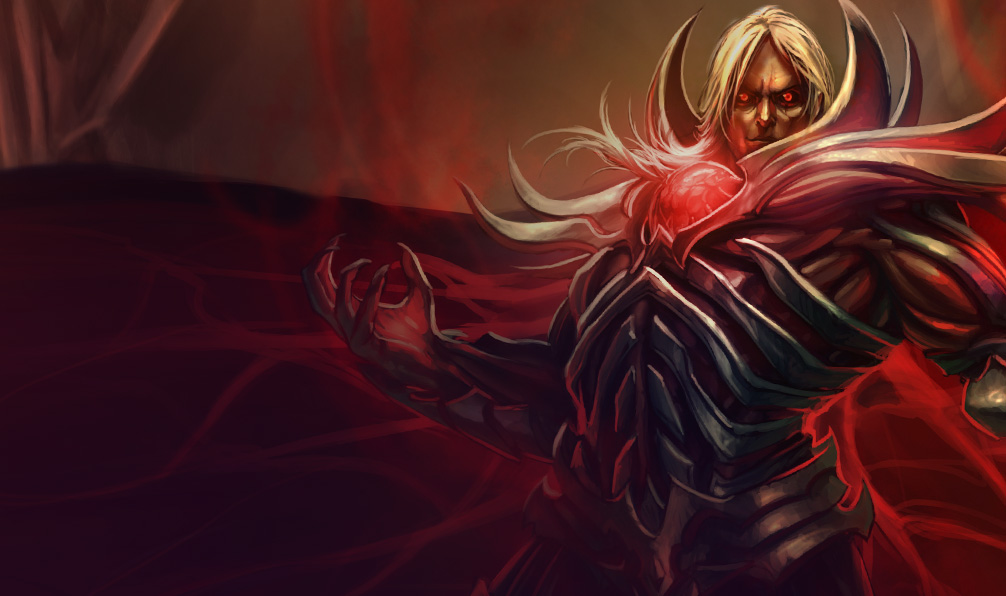 A total of 20 TFT champions have been added to the upcoming Set 4.5 Fates: Festival of Beasts. Each can be purchased from the shop as a Chosen, providing the champion with bonus stats. Mortdog revealed the bonus stats for each new Chosen champ in Set 4.5. which is set to release on live servers Jan. 21.

The first half of Set Four in TFT had six Chosen champions who received a 25-percent reduced mana cost bonus, but only Rakan has this bonus stat in Set 4.5. Five champions have +20 attack damage, seven have +30 spell power, and seven have +400 HP.

Champions with 400 additional HP are Nasus, Braum, Swain, Ornn, Shyvana, Nautilus, and Cho’Gath. Only Sylas and Hecarim had +400 HP bonus stats in the first half of Fates Set Four.

Several Set 4.5 TFT best comps have emerged within testing on the PBE server leading up to the official launch. But there’s still one week left prior to the Fates: Festival of Beasts release, in which Chosen bonus stats and multiple balance changes will likely occur through PBE patch notes.