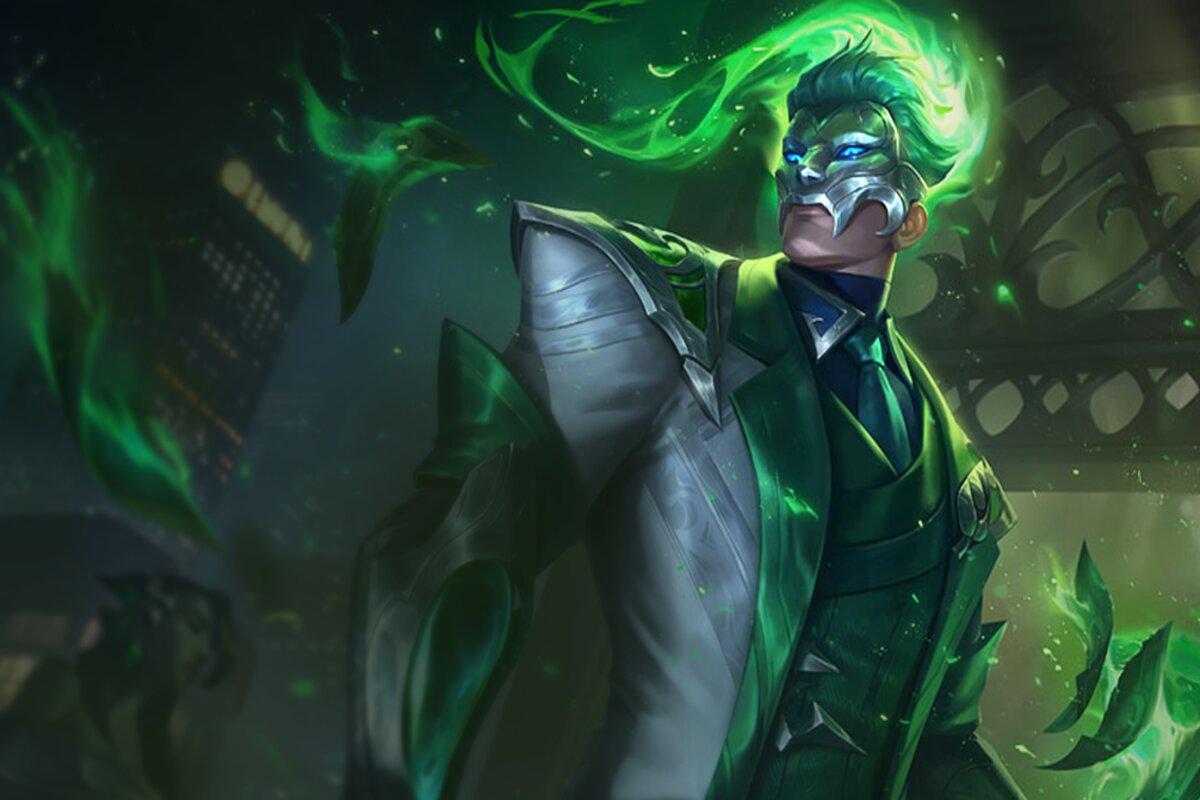 A number of TFT Set 6.5 significant nerfs are slated to go live on Feb. 23 via the 12.4 B-patch. In addition to those balance changes, Mortdog provided players with an outline of adjustments the team has put together for the Neon Nights 12.5 patch. Unable to apply every change to the B-patch, according to Mortdog, the adjustments within Patch 12.5 will include buffs to underperforming champions and traits while hitting a large number of Hextech Augments as well.

Here’s every TFT Set 6.5 balance change players can expect within the Neon Nights 12.5 update via the Patch Preview provided by Mortdog.

The TFT team plans on adjusting a large number of most-picked Hextech Augments within the Neon Nights meta, from Battle Mage and Disinitigrator to Double Trouble, Luden’s Echo, and Second Wind. There are also improvements getting made to the behind-the-scenes requirements that allow certain Augments to show up at all stages while removing bad Augment options from the mid and late-game Armories.

A slight nerf will get applied to the Tome of Traits within TFT Patch 12.5, along with buffs to the traits Bodyguard and Enchanter. Adjustments will also take place for the Set 6.5 trait Chemtech while Enforcer changes may have to wait until Patch 12.6.

Twitch reroll has risen within the TFT Set 6.5 meta since the launch of Neon Nights, resulting in a nerf to the champion at three-star, along with a nerf to Jarvin IV. A buff to Brand, however, may help Debonair comps take off with the release of Patch 12.5.

Ashe is also getting buffed at one and two-star while also buffing Jhin, Braum, Galio, Jinx, and Zeri. The TFT team has plans to make Ahri more playable. And Malzahar, Vi, and Tryndamere are slated to receive nerfs.

Radiant Zephyr is getting nerfed, along with Statikk Shiv. Morelonomicon and Sunfire Cape are on the nerf hot seat. Other possible changes that won’t occur until TFT Patch 12.6 include making the Enforcer trait easy to include in Set 6.5 comps, improving power scaling on traits like Hextech, and improving Hextech Argument diversity at all stages of a game.