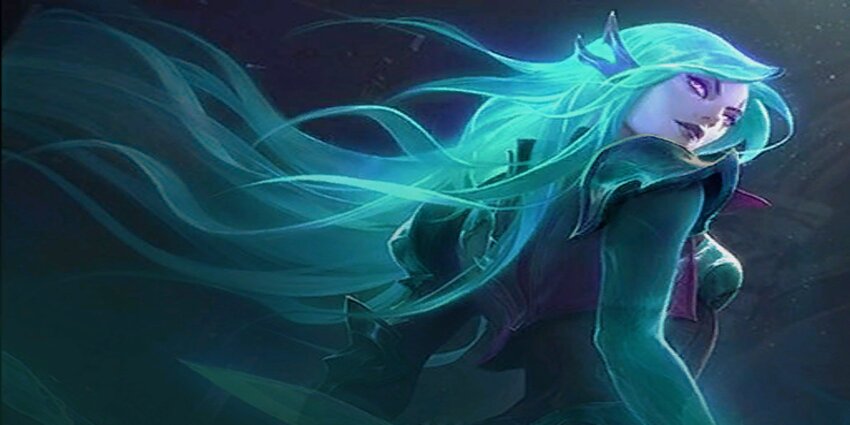 The third and final Teamfight Tactics week one PBE patch for Set Five Reckoning will be released today—and it’ll feature a large number of balance changes.

Scheduled to release on April 28, Set Five is still undergoing a number of balance tweaks on the PBE servers. The third and final patch for week one is the largest so far, according to Riot game designer Stephen “Mortdog” Mortimer.

Capitalizing on the data that this weekend will produce, the TFT team will have a better idea of success areas and problematic ones. Mortdog released the balance changes on Twitter, giving players a peek at what today’s patch contains.

A total of 12 items were adjusted, with nine of them being Shadow Items, a new mechanic within Set Five Reckoning. Nine traits were changed, along with combat movement for Assassins—having them “jump first before other champions move at the start of combat.”

Buffs and nerfs were applied to a total of 18 champions, with several levers being adjusted on Viktor, Thresh, and Katarina. Notable changes include an increase in Heimerdinger’s mana from 0/80 to 0/110, a buff to Vel’Koz’s spell damage at one and two-star, and buffs to Pantheon.

A number of bug fixes were also resolved that included no damage taken to a player’s life when Teemo is bought and sold quickly. Abomination graves can’t get Zephyred anymore and the grave is removed when Abominations are sold from the board. Kennen will also no longer dash toward untargetable enemies with his second dash.

The Hyper Roll lab received an Armory change, having it being moved to after the PvE rounds. Players will also see an increase in Shadow Item offers within the Armory on stages five, six, and seven.

The official release date for TFT Set Five Reckoning is April 28. No other PBE patches are scheduled to take place until April 19.