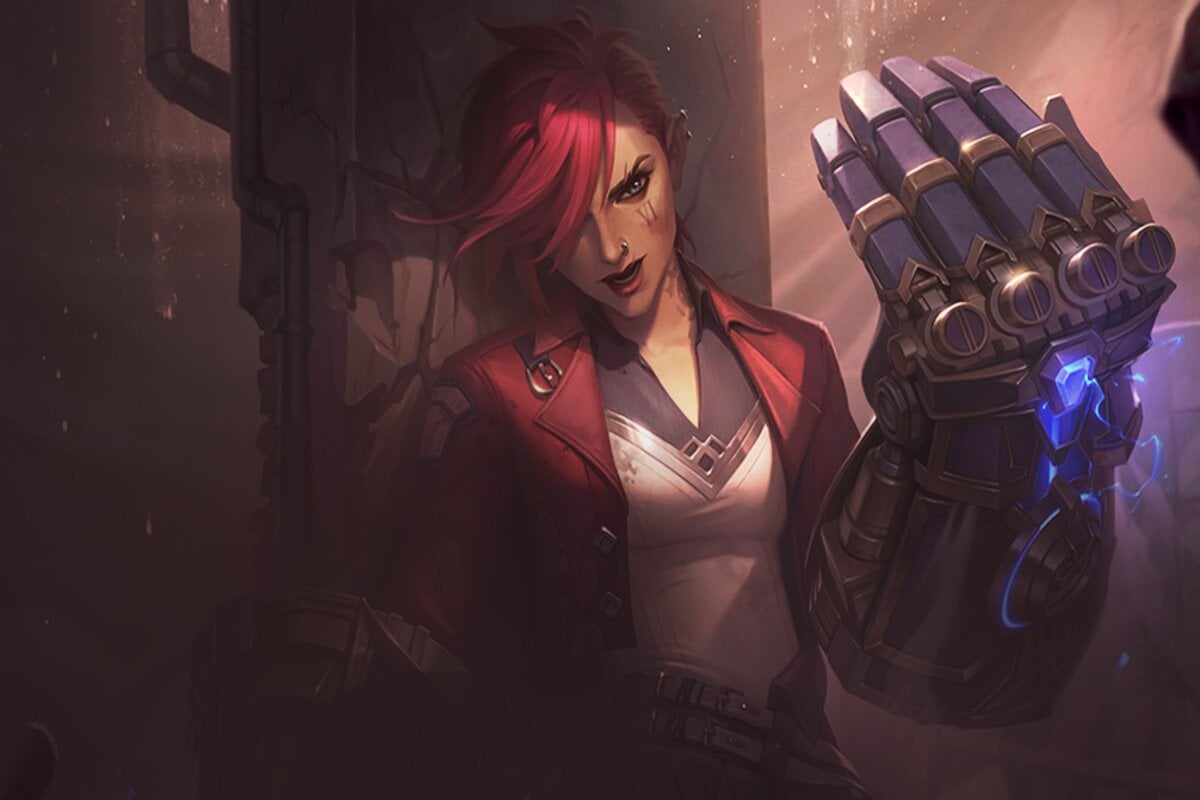 Scheduled to run from Nov. 12 to 14, with the main broadcast on Nov. 13 and 14, the North American Piltover Cup qualifier will showcase a first look at the competitive TFT Set Six meta. Set Six Gizmos and Gadgets contains a number of variables to make a successful comp, from Hextech Augments and items to traits and champions.

Competitive play for the Piltover Cup on Nov. 12 won’t have a dedicated broadcast, but many of the TFT players are expected to stream their gameplay.

A main TFT broadcast of the NA qualifier will take place on Nov. 13 and 14. Rosemary “Nekkra” Kelley is returning to the desk along with fellow casters Chris “Boop” Lessard, Khroen, Kien “MeanMisterKien” Lam, and Wolfey.

The first day of the TFT Piltover Cup will cut the total number of competitors from 128 to 64 after three games with 32 advancing after another three games played. Day two will showcase the 32 players from day one along with the top-32 ranked TFT players on the NA ladder.

Only 32 will advance to the final day, competing in five games to determine a winner and the top four who advance to the Mid-Set finale. Qualifier points are awarded at every stage throughout the Set Six TFT Piltover Cup.

Following five games, the top four players in daily points will advance to the third day. Those who finish fifth through eighth will earn Set Six qualifier points.

The top four players from day three will advance to the Mid-Set finale. All players who finish in the top eight will earn qualifier points.