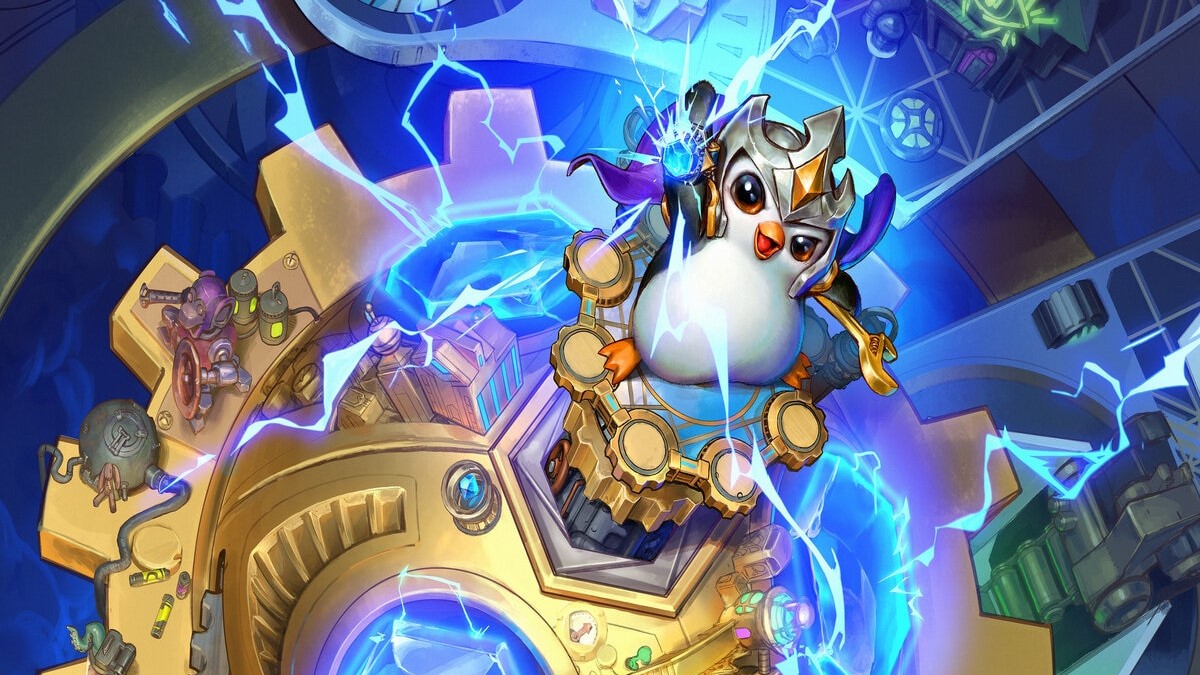 A total of 32 Teamfight Tactics North American players will compete for an invite to the Set 6.5 Regional Finals and a total prize pool of $20,000 at the Gizmos and Gadgets Mid-Set Finale.

Throughout the course of TFT Set Six Gizmos and Gadgets, NA players have been trying to earn a seat at the Mid-Set Finale. Scheduled to take place from Feb. 4 to 6, the top-four finishers at the Set Six Mid-Set Finale will get to compete in the Regional Finals, potentially representing North America at Worlds.

Fans can watch the action unfold via the Gizmos and Gadgets Mid-Set broadcast, starting at 6pm CT all three days on Twitch. The event will be cast by TFT veterans Nathan “Admirable” Zamora, Frodan, Rosemary “Nekkra” Kelley, and Wolfey.

The top four at the Piltover Cup and Zaun Cup earned an invite, along with the top two from the Challenger Series. The rest of the seats are filled out by the top 22 TFT players with the highest qualifier points from all three NA tournaments.

Day one will showcase a total of six games. Lobbies are randomly seated and rotated every two games based on the point standings. Only the top 16 TFT players will advance to the second day of competition. Day two has the same format as the first day of competition at the Set Six Mid-Set Finale, with only eight advancing to the playoffs.

The third day at the TFT Mid-Set Finale will also contain six total games, with the top four players in points for that day advancing to the Set 6.5 Regional Finals. Points are awarded for all eight placements within a lobby.

Players who finish fifth through eighth in the TFT Mid-Set Finale playoffs on day three will earn an invite to the Set 6.5 Innovation Cup, getting another shot at reaching the NA Regional Finals.

Update Feb. 3 1:30pm CT: All competitors and how they qualified for the TFT Set Six Mid-Set Finale were added.