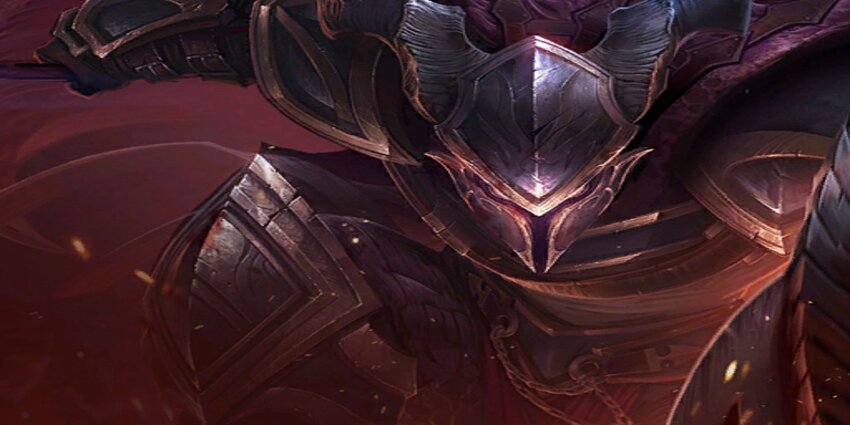 Scheduled to take place from April 24 to 25, the Mortdog Madness tournament will showcase TFT Set Five competitive play prior to the set’s official release on April 28. There are 60 champions in Reckoning, along with 27 traits and a new Shadow Item mechanic.

A total of 16 TFT streamers will compete in the two-day tournament, starting at 2pm CT on April 24 and 25.

Riot Mortdog will cast the event, alongside DoA, over the course of 10 games. Giant Slayer TV will host the tournament on Twitch, while each individual competitor will also be streaming.

The Mortdog Madness tournament will highlight a mostly undiscovered TFT meta with major patch changes taking place on the PBE servers just days before the event. A final PBE patch is scheduled to go into effect on April 27, prior to the official launch on the live servers on April 28.

Many of the TFT streamers competing in the Mortdog Madness tournament have spoken well of Set Five so far, enjoying the gameplay created by the new Shadow Item mechanic. Viewers will get to see many of the up-and-coming meta comps, like Redeemed Spellweaver and Nightbringer Ranger, showcasing champions like Vel’Koz and Aphelios.

The Mortdog Madness Set Five Reckoning tournament will run from April 24 to 25 with a central broadcast taking place on Giant Slayer TV.