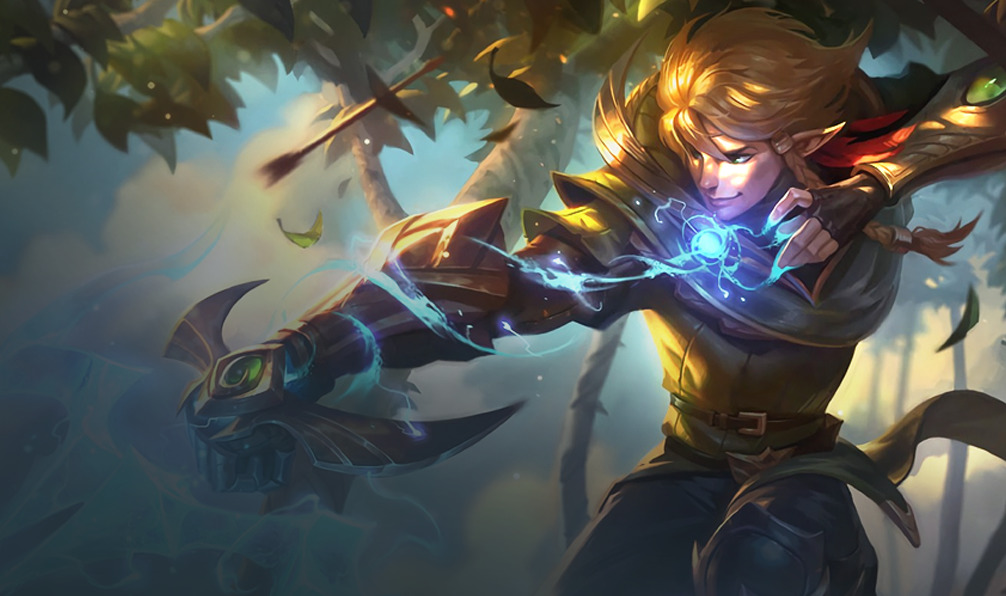 A total of 58 champions within TFT Set Four were introduced, along with every Origin and Class trait in Fates. Riot also announced the new Spatula items that correlate with traits, as well as two new items.

A total of two new items are getting added to Fates, replacing the two that are getting removed.

Only two items have been removed from TFT Set Four: Red Buff and Sword Breaker. The latter was hardly used and Red Buff was bumped for being an item that only worked on a couple of top-performing champions.

Every one of the TFT Set Three Spatula items was removed, replaced by new ones that correlate with the Fates Origins and Class traits.

Sword of the Divine

Blue Buff, along with Spear of Shojin, were classified as reworked items. Changes were applied to provide more versatility among champions. Patch 10.21 also reworked and adjusted a number of existing items.

Locket of the Iron Solari Shield

Players can check out all the new TFT Set Four items on the PBE when it launches between Sept. 1 to 3. The official release of Fates is set for Sept. 16.