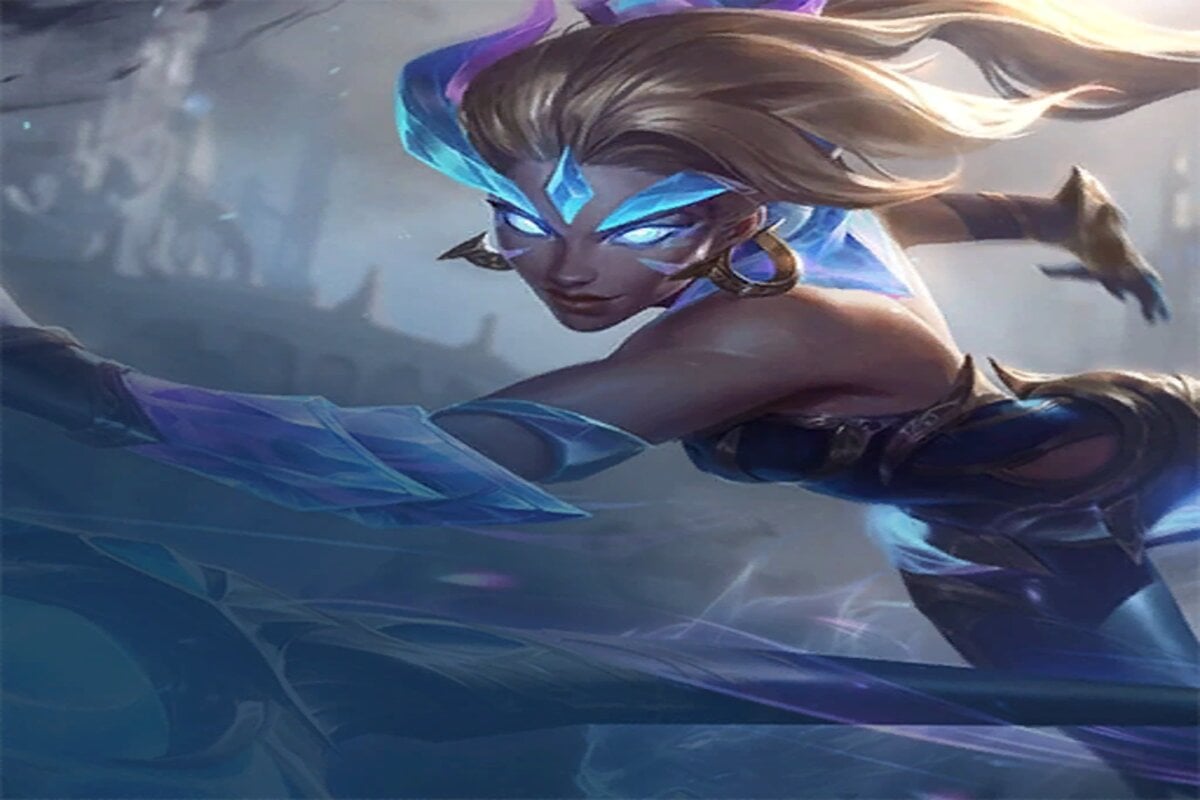 The final day of the Teamfight Tactics Reckoning World Championship went a total of five games with Huanmie from China earning the Worlds title.

Day four of the TFT Reckoning World Championship showcased eight players from six regions around the globe competing in a checkmate format. Players who hit the 18-point threshold could win the title with a future lobby victory. Points were also awarded differently than they were in the play-in and group stage, rewarding players for first and second-place finishes. Haunmie won the TFT Worlds title in game five with an eight Legionnaire comp that had a three-star Riven and three-star Nidalee.

Escha from OCE and Qitux from China were the first two players to cross the 18-point threshold in game three. Both players failed to capitalize on a game four victory, though, allowing Huanmie, Delicious Milk (NA), and Shircane (EU) to also cross that mark.

Delicious Milk took a chance on Hellion re-roll while Shircane and Qitux focused on Akshan as a primary carry. All three comps failed, however, and Huanmie chose to chase a three-star Riven and three-star Nidalee. While most players might have transitioned over to Karma as a primary carry, Huanmie risked it all—and it paid off.

China’s Qitux also took second place in the overall standings of the tournament. Huanmie earned $44,500 for coming in first and Qitux will bring home $28,000. Delicious Milk ended up in third place to earn $28,000 while Shircane finished fourth overall to secure $17,000.