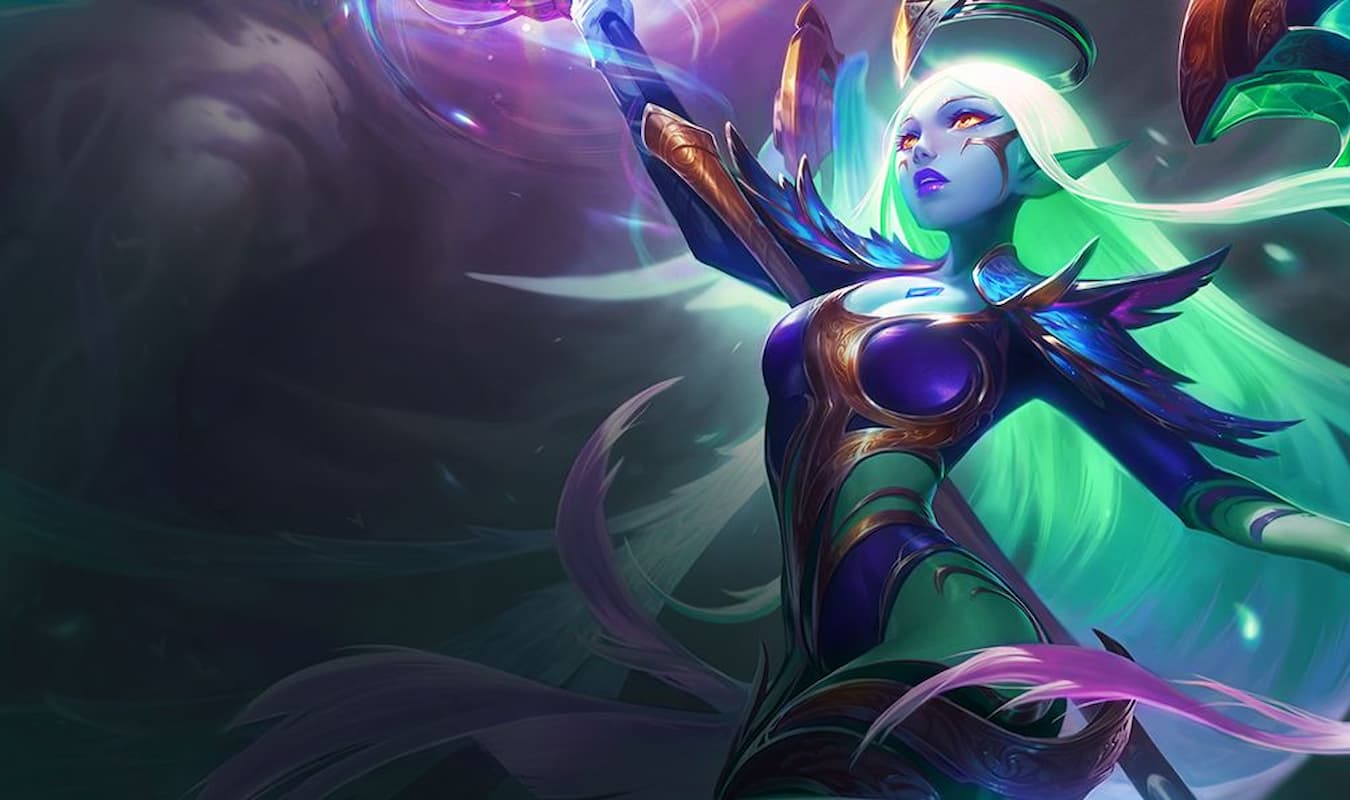 An abnormally large Teamfight Tactics Patch 12.12 B-patch will take place tomorrow, according to Riot Games, improving the playability of a variety of Dragonlands comps.

Scheduled to take place at 2pm CT on June 27, the TFT team will drop a B-patch for the 12.12 update. A hotfix was deployed for Patch 12.12 on the same day it was released, providing much-needed nerfs to Volibear and Daeja. Both champions have remained playable since the hotfix, but the adjustments left the Set Seven TFT meta less viable than the team had anticipated, according to game designer Kent “Riot Kent” Wu.

Several TFT comps have dominated the meta since the release of Patch 12.12, creating a power gap between a large number of other playable builds sitting on the fringe of the Dragonlands meta.

“We’re aware of the large gap between the most dominant meta comps and the ones that barely work,” Riot Kent said. “We’re determined to reduce the gap to ensure a healthier meta during our longer-than-usual patch cycle with the B-patch tomorrow.”

Some of the champions sitting on the edge of the meta waiting to make their debut in the TFT Set Seven A-tier list are dragons like Syfen, Shi Oh Yu, and Daeja. Individual buffs to support champions and/or traits have the potential to push all three dragons out of the B-tier. Assassin comps are strong with Olaf but fall short during the late game with primary carriers like Talon or Pyke. And Mage builds have been struggling since the release of Patch 12.12.

The Patch 12.12 B-patch will hit the live servers on June 27 at 2pm CT. It’s unknown at time of writing if notes for the Set Seven Dragonlands B-patch will be released today or tomorrow.