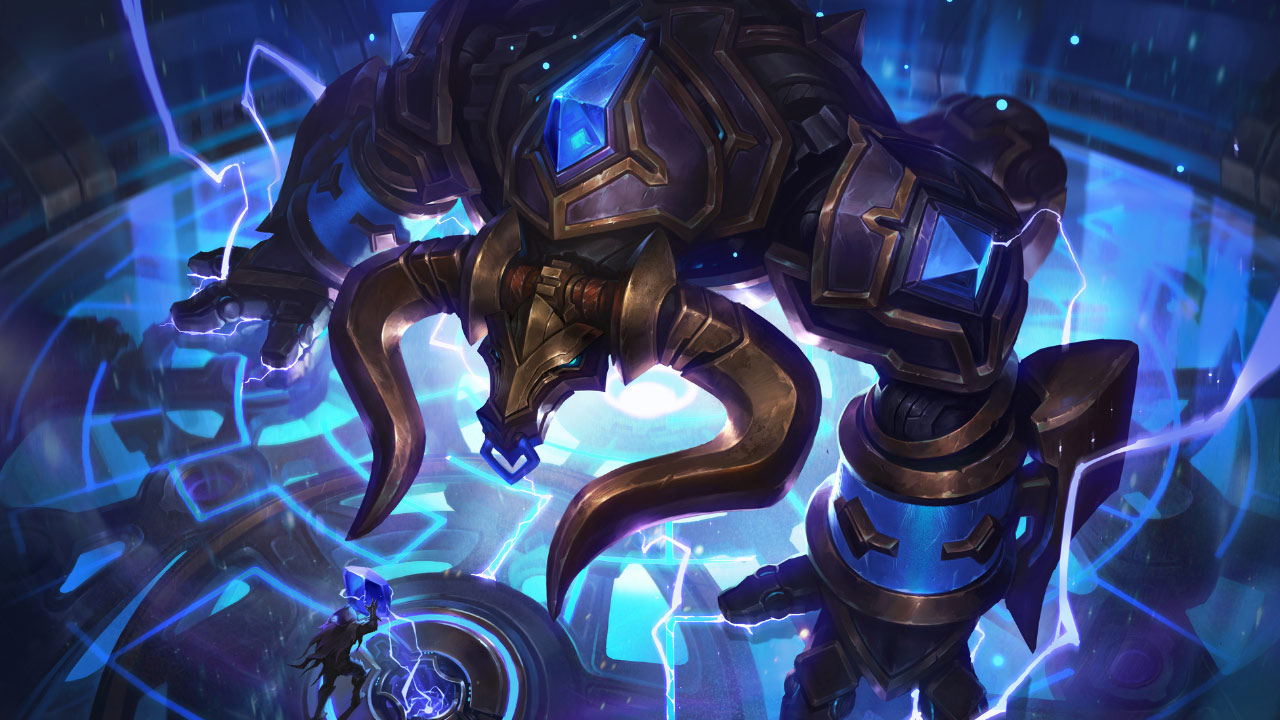 Game design director Stephen “Mortdog” Mortimer was in charge of the Teamfight Tactics “for fun patch,” buffing up traits and champions to open up the Neon Nights meta as Set 6.5 comes to an end.

A total of 33 buffs were applied to the TFT Set 6.5 meta via Patch 12.9, dubbed the “for fun” patch, along with the addition of Dragon Eggs from the upcoming Set Seven Drangonlands set. Each Dragon Egg contains a Tomb of Traits, elevating chase comps to the top of the 12.9 meta in conjunction with the trait chase buffs applied in the May 11 TFT update.

Sivir had her spell nerfed in Patch 12.9, but the Set 6.5 champion is still strong, and so is the Innovator flex comp. Rising to the top from B-tier status was the Debonair comp, led by Draven and Zeri, along with Assassins thanks to a double buff to the trait. The Enchanter trait received a big buff, providing massive amounts of healing and opening up the meta for Orianna to become a carry. Scholar was buffed as well, reviving Bruiser Renata to A-tier status.

There are numerous best TFT comps in Patch 12.9 as long as players are flexible and willing to take risks. Just about any build can land a top-four and, with good positioning, even win a lobby. Three specific best 12.9 TFT comps that players can force ended up taking the spotlight during the Mortdog Madness tournament.

The Debonair trait was buffed in Patch 12.9 via health and ability power, in conjunction with a decent increase in attack damage for Draven. The buffed cocktail has led to the return of Draven as a primary carry within the TFT meta, as seen at the Mortdog Madness tournament.

Due to the extra healing from the Debonair trait, running a five Debonair comp with Draven doesn’t require a Bloodthirster anymore. Any attack damage item like Infinity Edge, Last Whisper, and even Giant Slayer will get the job done. Zeri is also a great secondary carry during the late-game stages. Utility items like Zeke’s Herald improve the damage output from Draven while also speeding up Zeri’s attacks.

Despite a nerf to the seven Innovator dragon, the Innovator trait continues to hold onto its dominance within the Neon Nights meta, though by a slim margin. The flex comp tends to rely upon Jhin or Jayce as the main carrier, along with Ekko as a backup carry to disrupt an opponent’s backline. Sivir is also a solid alternative primary carry within the Innovator flex 12.9 TFT comp, and so is Kha’Zix.

The Clockwork trait synergizes with Innovator, allowing players the chance to hit six Clockwork with five Innovator due to the Tomb of Traits within the Dragon Eggs. Deathblade is one of the best items for Jhin, along with Edge of Night.

Players can also choose to transition into a final Innovator build when planning to hit level nine, filling in slots with legendary units while taking advantage of the mechanical bear or dragon. Due to the comp being flexible in its creation, players can always work toward building the strongest board for a winning streak while saving econ to hit level nine.

The Assassin trait was significantly buffed in Patch 12.9, making it one of the strongest breakout comps within the 12.9 Neon Nights meta. Hitting six Assassin units results n a 60 percent critical stroke chance and 75 percent critical strike damage. The buff has brought reroll Talon back into the meta. Kha’Zix is also a solid carry within the six Assassin build, especially in conjunction with the Socialite trait.

Rapid Firecannon is a best-in-slot item for both Assassin carries while Quicksilver is highly recommended due to the amount of crowd control effects within the TFT 12.9 meta. Edge of Night is good on Kha’Zix, along with Infinity Edge for both Talon and Kha’Zix.