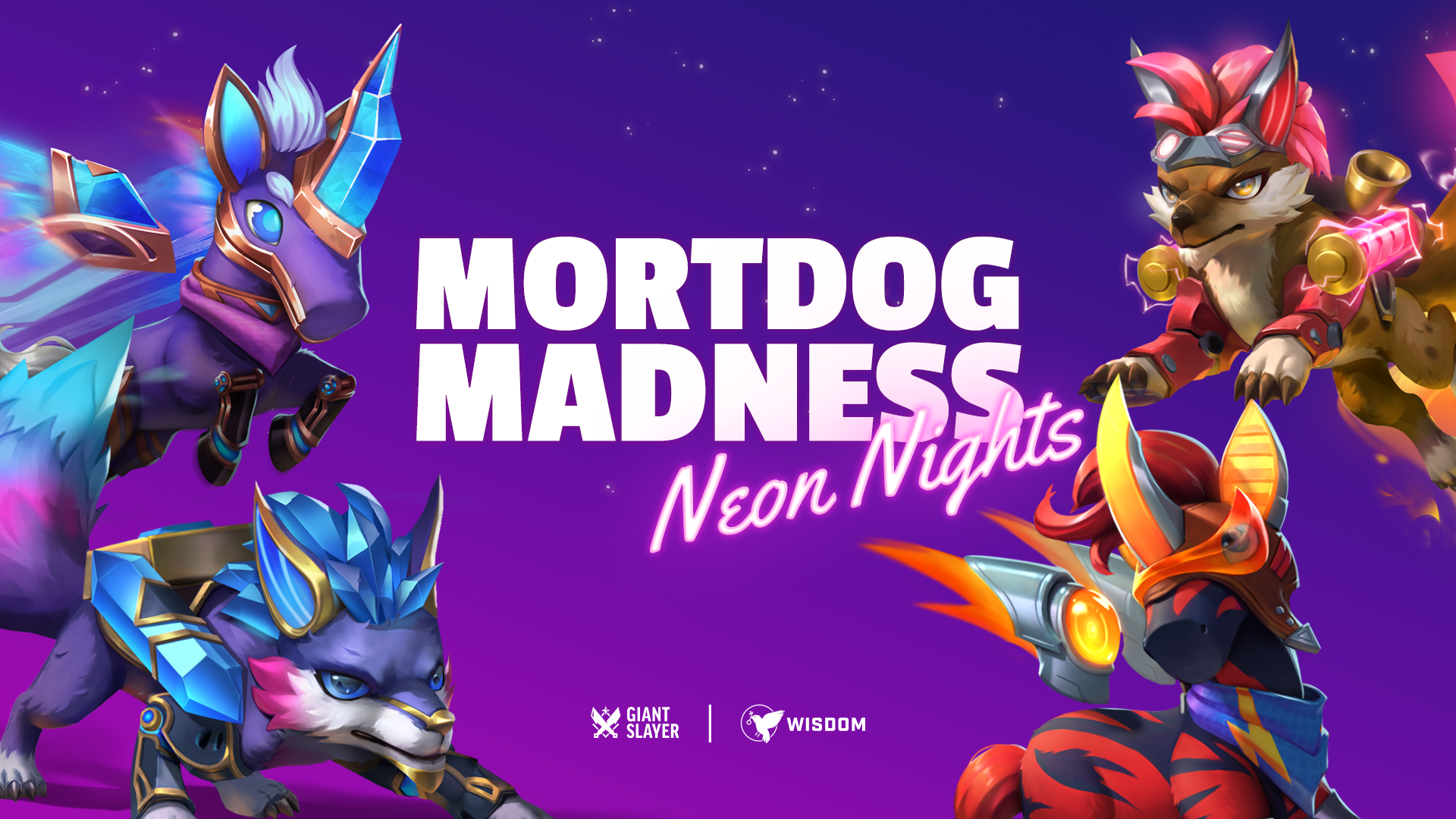 Taking place on May 14 and 15, the Neon Nights Mortdog Madness tournament contained a total of 32 EMEA and NA players. Each region brought four teams, led by a team captain, for a total of eight teams. All games were played on Patch 12.9, the Neon Nights “for fun” patch, showcasing dragon eggs on each player’s bench at the start of every game.

Every NA team battled against every EMEA team at least once during the first day of competition, with the top four teams picking their game five opponent. Only the top team from each region advanced to the second day of the TFT Mortdog Madness tournament.

Players competed for regional pride and a total prize pool of $10,000. Players could earn a total of $4,000 during the first day, with lobby winners awarding their team $200 over the course of five games. The winner of each game from day two earned their team $500, for a total of $6,000 in conjunction with first and second-place overall prize finishes. 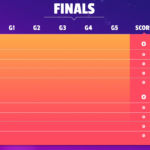 AEG Magarky started the day off strong, with three straight top-four finishes while the whole NA team took a minute to get their bearings. Heading into the final game of the Mortdog Madness tournament, North America had a four-point lead over EMEA. And the PPgod team showed up for game five, dominating over the AEG Gang.

Guubums won the final lobby with a six Sniper Zeri carry while carrying his team to a Mortdog Madness title victory as well. In total, NA won three lobbies while EMEA won two. Score-wise, though, NA dominated with 98 points over the 82 points earned by the AEG Gang, proving once and for all that North America was stronger than Europe in TFT Set 6.5 Gizmos & Gadgets/Neon Nights. 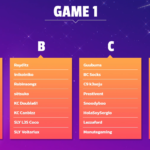 Each of the eight TFT regional teams were split into four lobbies, playing a total of five games. EMEA backed up their trash talk, winning three of the four lobbies during game one on the first day of the competition. NA rebounded slightly during game two, with Guubums and his PPgod team sitting atop the leaderboard, while the Binoculars team closed the gap for a top-four placement. 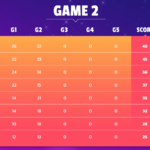 After five games were played, the AEG Gang, led by Un33d, and team PPgod advanced to the second day of the TFT Mortdog Madness tournament.

All images via Wisdom.