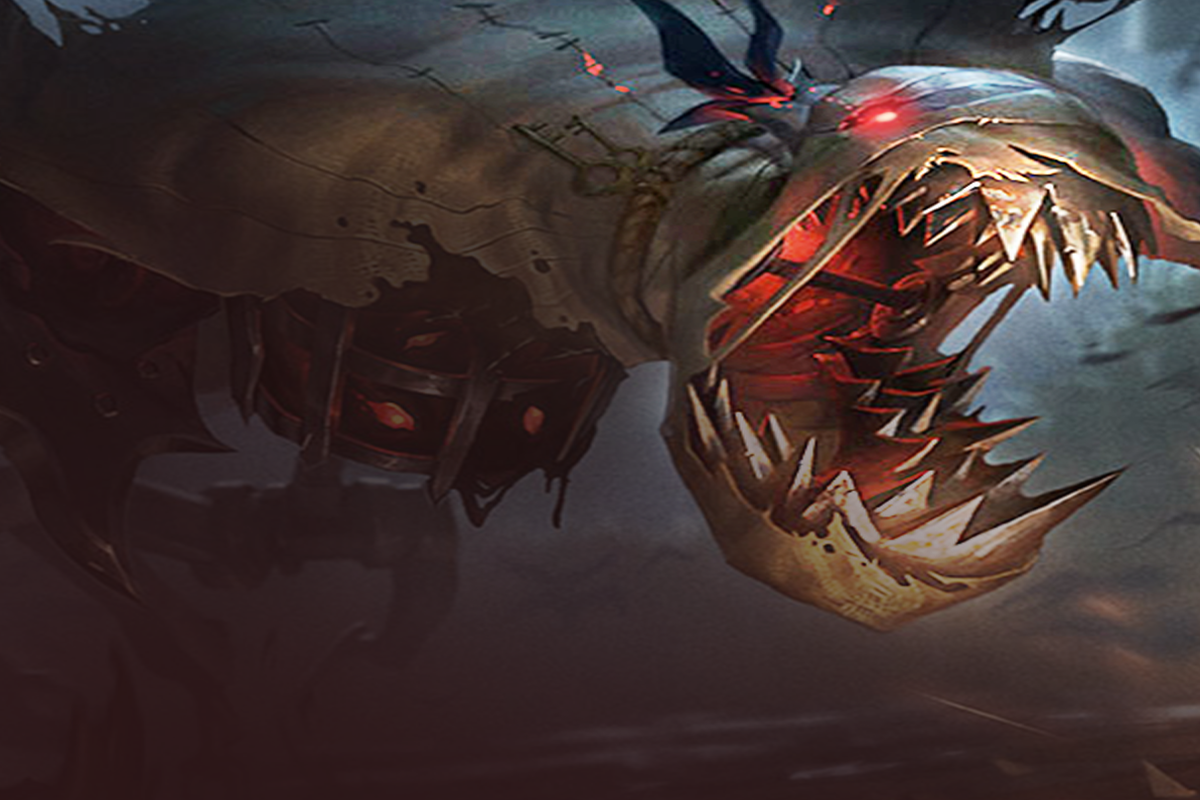 Fiddlesticks returns to Teamfight Tactics as a five-cost legendary in Set Eight Monster’s Attack!, but not as a primary carry.

Last seen during Set 5.5, Fiddlesticks has new look for TFT Set Eight as a Threat champion. Despite having the Threat stat bonuses, Fiddlesticks is more of a late-game support legendary than a primary carrier, unless you three-star The Ancient Fear.

At the start of combat, it won’t look like Fiddlesticks is doing anything. But the legendary is, as it collects souls of champions who have perished. Each soul collected boosts Fiddlestick’s AP while also healing itself.

Eventually, Fiddlesticks will come to life and start draining life from nearby enemies while also dealing a small amount of magic damage to them. The Fiddlesticks carry Hero Augment isn’t as good as the support Augment, unless two-starring the legendary five-cost is a guarantee.

Fiddlesticks is an ability power Threat champion that doesn’t really take advantage of AP items like other TFT Set Eight champions. The best items to put on the legendary are Morellonomicon for Burn in conjunction with the life drain.

Ionic Spark is great when placing Fiddlesticks on the frontline. And Archangel’s Staff is a solid third item to increase Fiddlestick’s ability power and/or a Quicksilver to ensure the legendary doesn’t get stunned with crowd control after coming to life.

As a Threat champion, Fiddlesticks has no synergies with other traits. The five-cost is meant to get added to the board as a late-game addition that strengthens your team. Without proper items though, players may want to pass on the five-cost in the shop.