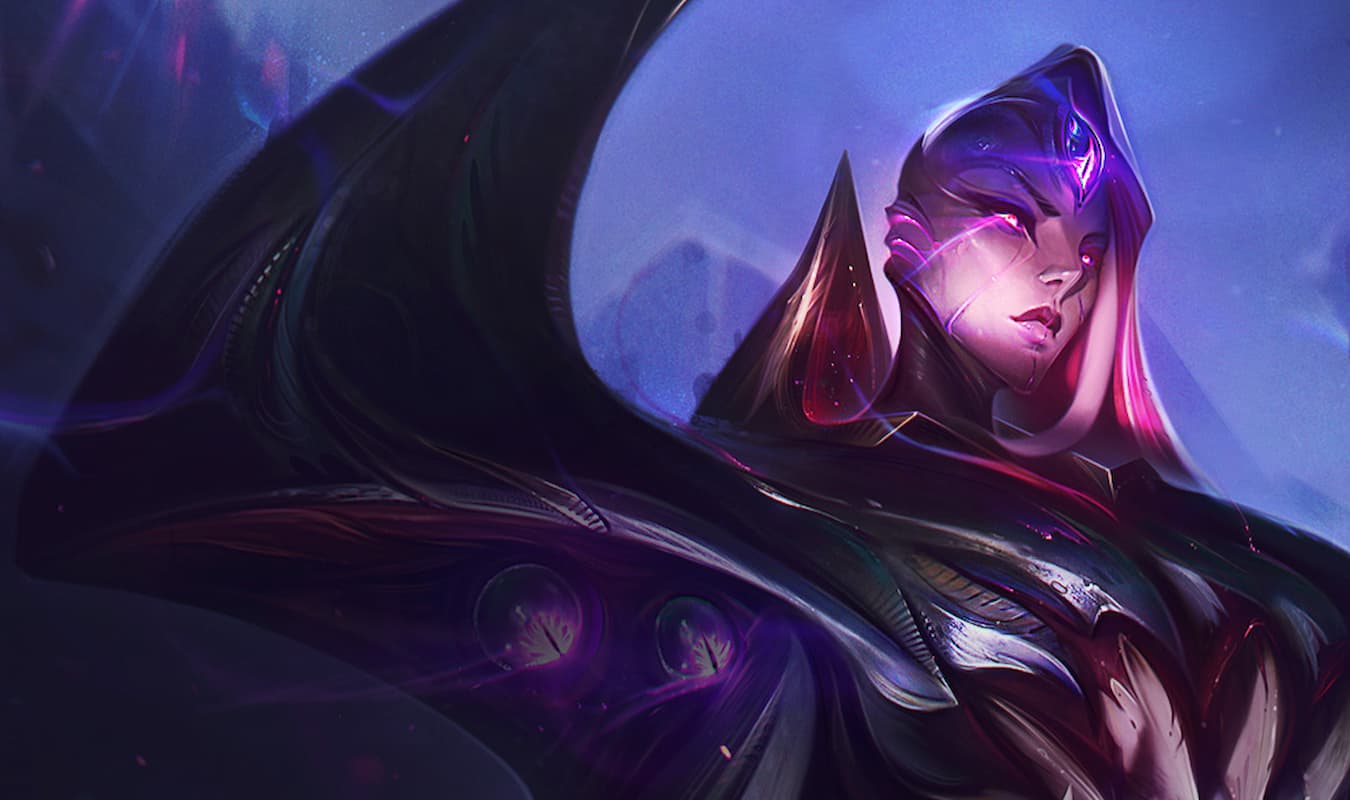 Riot Games has added Bel’Veth to Teamfight Tactics for the first time in Set Eight Monster’s Attack!, showcasing a Threat champion that is strong during the mid-game stages and can potentially carry during end-game comps.

Bel’Veth is a unique attack damage-based four-cost champion in TFT Set Eight. As a Threat unit, Bel’Veth can slot into a variety of comps, providing damage as a primary or secondary carrier. The four-cost is a short-range carrier that can either shred through an enemy frontline or provide support for the main carry on a player’s team.

Bel’Veth uses her Endless Banquet spell to dash around targets while hitting them with a flood of attacks. The four-cost champion’s movements are typically side-to-side, dealing a percentage of attack damage as physical damage. Upon casting Endless Banquet, Bel’Veth gains a 30 percent bonus attack speed for the remainder of combat.

The downside to Bel’Veth is her attack range is only two Hexes. This means she typically gets placed behind the front line. Her Hero Augments are both solid, as the carry option gives Bel’Veth Omnivamp which can triple upon dropping below 50 percent health. And the support option protects the four-cost champion by creating two Voidspawns at the start of combat in front of her.

Bel’Veth works best with attack damage items like Last Whisper, Giant Slayer, Runaan’s Hurricane, Titan’s Resolve, and Bloodthirster. But with her attack range limited to two Hexes, players should consider equipping the four-cost Threat champion with an item like Rapid Firecannon to increase her range or putting a Recon emblem on her.

Players who use Bel’Veth as a primary carrier will want to equip her with a Quicksilver due to the massive amounts of crowd control during the late-game stages. Bloodthirster isn’t needed in conjunction with her carry Hero Augment. Last Whisper or Giant Slayer can help deal with frontline tanks while Runaan’s Hurricane provides additional attack damage and the second bolt attack.

Bel’Veth is a Threat champion in TFT Set Eight, having no other trait synergies. As a mid-game attack damage carry, Bel’Veth is very strong and can help players win-streak to level up early. During the late game, the four-cost falls off slightly and should get used as a secondary carrier or swapped out for an Aphelios.