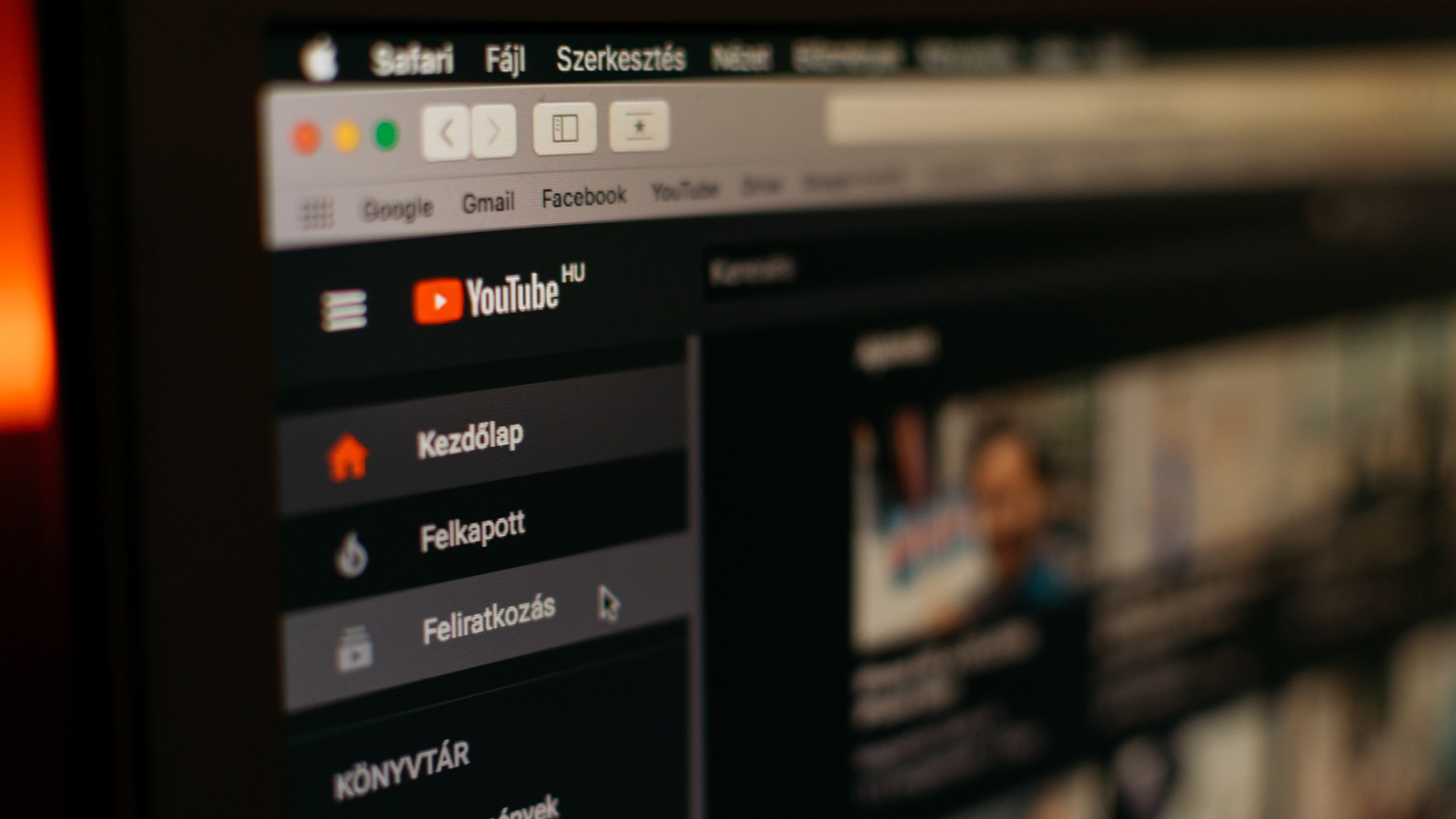 YouTube has been making strides as a live streaming platform. In addition to signing high-profile streamers, the Google-owned platform has improved functionality for streamers and viewers.

For example, they’ve added clips, creator tools, and gifted memberships—all of which were staple features on Twitch.

But, while they’ve come a long way, one of the biggest criticisms has been how hard it is to navigate a streamer’s channel to find shorts, streams, and videos due to the cluttered interface. That’s about to change.

A product manager at YouTube offered a sneak peek at upcoming page improvements that will enhance the overall experience for content creators and viewers alike.

First, they’re adding separate tabs for live streams, shorts, and videos. It’s a simple feature that was missing for years and has been requested by a lot of users in various feedback campaigns.

Second, they’re re-working the YouTube shorts player to make it direct viewers to the shorts tab on the content creator’s channel, exposing them to the rest of their content in the process.

Lastly, they’re making changes to help creators tailor their content better to their audience by making it different for each user depending on watch history.

Based on comments on social media and on the video linked above, people are thrilled about the changes. It will also help YouTube close the gap against Twitch, and even overtake them.

YouTuber Ludwig believes Twitch is becoming more nervous about YouTube’s ascent with each improvement, and it’s only a matter of time before YouTube is “top dog.”