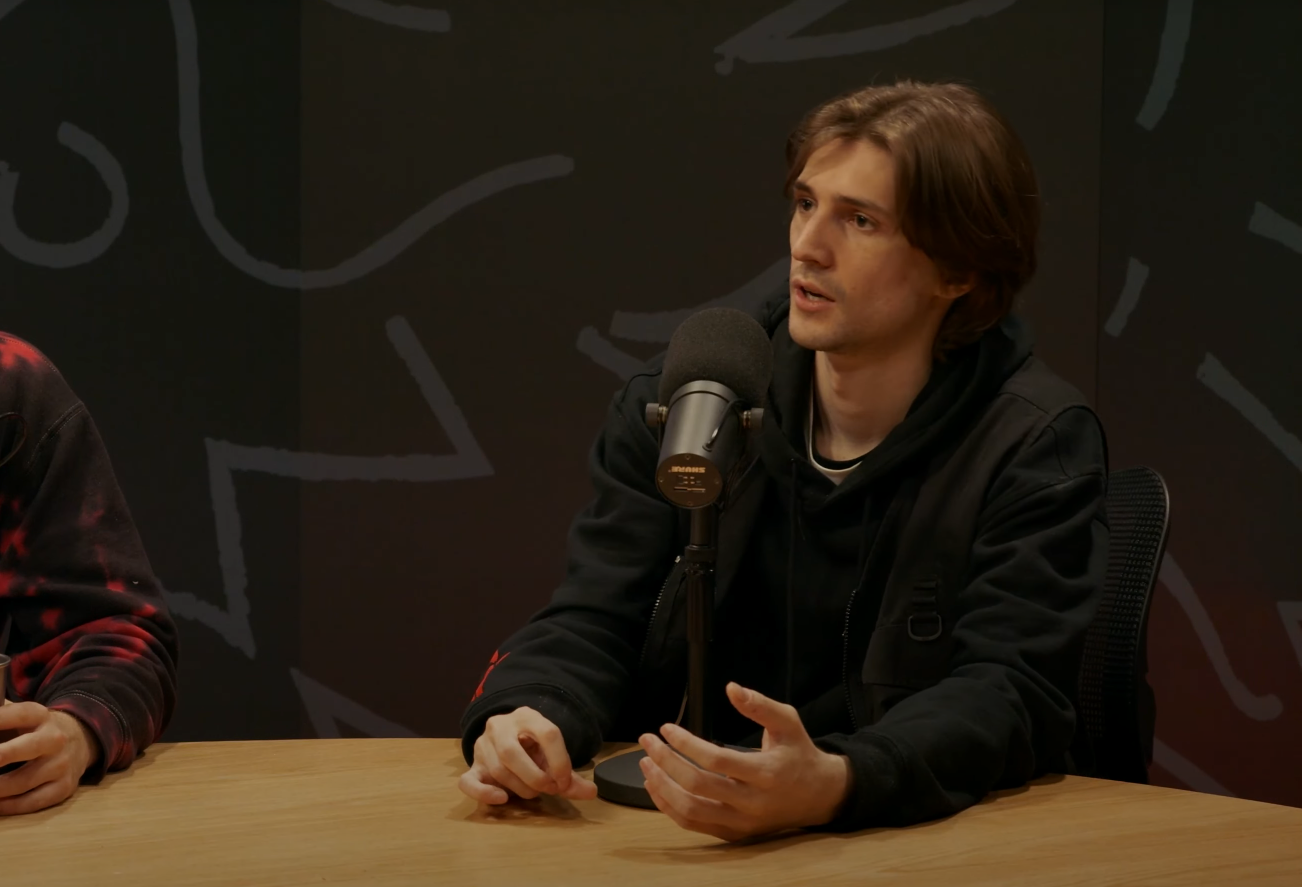 Popular Path of Exile streamer Mathil had some harsh words for xQc regarding his recent, controversial decision to accept gambling sponsorships.

Mathil took aim at xQc, who, despite being one of the most-watched streamers on the platform and having admitted that he has a gambling addiction, decided to change his stance on gambling sponsors in May. That decision proved to be incredibly unpopular as fans and streamers alike criticized xQc for doing so. Some, such as YouTube streamer Ludwig, even called for Twitch to ban all sponsored gambling content.

Although much of the vitriol toward xQc has subsided for gambling and ramped up to his streamer tier list, Mathil didn’t hold back in his criticism of the French-Canadian star while discussing how some wealthy celebrities seemingly cannot be satisfied with the money they already have.

“The classic example right now in our streamer sphere is still xQc, basically the richest fucking streamer on the platform,” Mathil said. “Been gifted the opportunity—just tripped over the fucking opportunity to make tens of millions a year. And then [he] still would happily sell his entire viewer base down the fucking river for a little bit more. Because you know, you need a lot of money to sit in a room 20 hours a day playing games.”

How much xQc makes from his gambling sponsorships is unknown, although popular streamer Mizkif, who previously revealed that he declined a $10 million gambling sponsorship, said that xQc’s sponsors likely pay him “disgustingly more” than Mizkif would get. Another top Twitch streamer, Hasan, claimed that xQc and all other streamers who have a referral code with a gambling sponsor benefit from their viewers losing money while using their code.

While the “gambling meta” has proven to be unpopular in the eyes of some people, xQc has maintained that he will continue to accept gambling sponsors if he wants. And with Twitch seemingly hesitant to do anything about it, more streamers may take advantage of these lucrative opportunities despite the backlash.