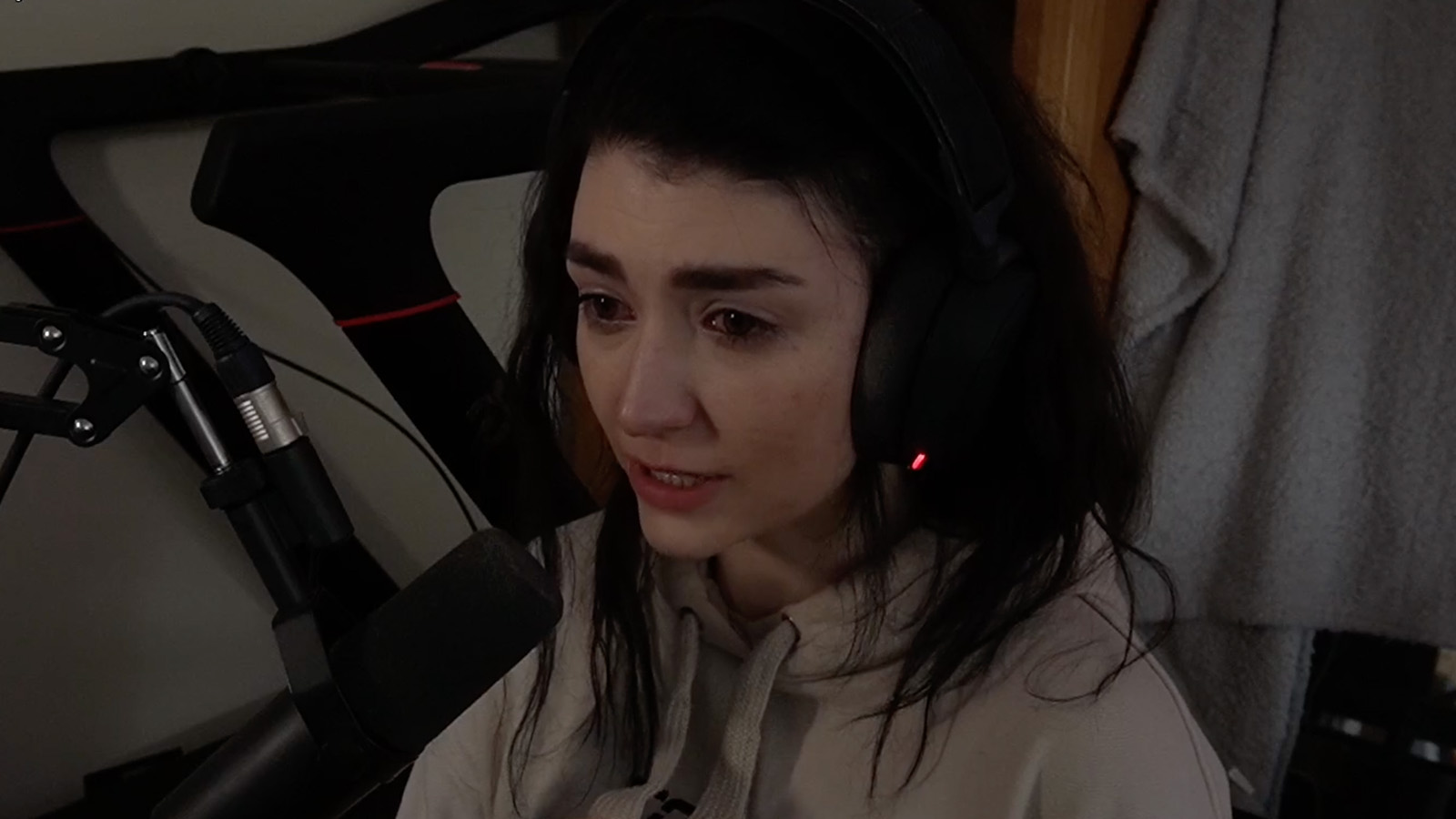 Screengrab via Wolfabelle on Twitch

Twitch streamer Wolfabelle has spent the last week living in fear due to a crazed stalker who is threatening to leak private information about her unless she adheres to their sexual demands.

“For the past week or so, I’ve been dealing with a stalker that has been constantly threatening to leak a bunch of my information, my private life, and basically dox me unless I complied with their sexual demands,” she said, struggling to hold back the tears.

“So, I’ve been dealing with that, which is obviously very scary,” she added. “Obviously, I’m never going to comply with that shit in a million years. But they know my address, and they sent me a picture of my flat.

Naturally, that means Wolfabelle didn’t feel safe living in that flat any longer. So, she ditched the place almost immediately and moved in with some friends, which she’s very grateful for.

“I’ll be here for a while,” she explained. “I have everything I need right here. I’ve got a nice little setup here now that they’ve helped me out with. All the things from my old flat are in storage for now until I move into my new home.”

Wolfabelle said the stalker is planning to leak all her personal information on Sep. 12 because she didn’t comply, so she’s already taken measures to deal with it.

First, she said she wouldn’t confirm if anything that surfaced was legitimate. Then, she encouraged fans to ignore anything they see or get in touch with her mods if they see something. And last but not least, she said she’s been talking to the police on a daily basis and giving them updates.

So, they’re monitoring the situation and actively working with her.

Sadly, she joins the long list of stars who have been subject to similar horrors, including Twitch streamers Emiru and Amouranth and 100 Thieves co-owner Valkyrae.