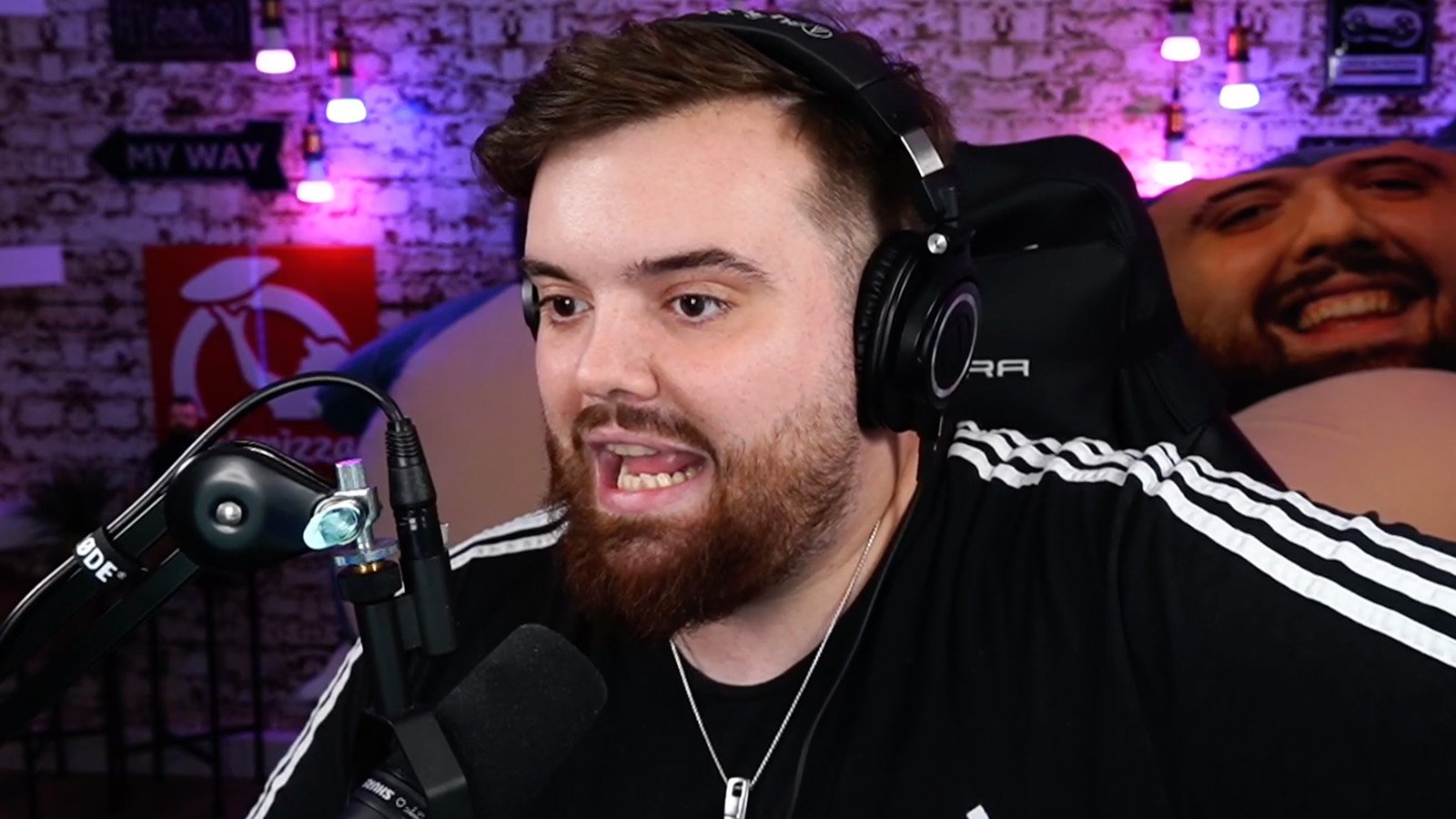 Screengrab via Ibai on Twitch

Ibai “Ibai” Llanos is a name that transcends language barriers in the Twitch community. The Spanish star started out as a League of Legends esports caster before pivoting into streaming full-time. Now he has 11.1 million followers – the fourth highest on the platform.

He’s also won multiple awards, including the Esports Awards Streamer of the Year in 2020, and holds the record of having the most concurrent viewers on Twitch, which he achieved on June 25, 2022, while hosting a boxing event.

In 2021, Forbes named him one of the most influential Spanish people in the world. He’s also collaborated with football stars like Andrés Iniesta, Lionel Messi, and Gerard Piqué, the latter of which he founded an esports organization with.

Ibai, at a glance

What games does Ibai play?

According to TwitchTracker, Ibai spends more than a third of his total stream time chatting with viewers. However, his most played game is League of Legends, which is no surprise given his roots as a caster in the scene.

What is Ibai’s streaming setup?

On February 28, 2022, Ibai walked his viewers through his streaming setup. It includes a breakdown of all the equipment he uses, from chairs, desks, stands, and microphones to the contents of his gaming PC.

You can watch the video below:

How much does Ibai make?

Ibai’s total net worth isn’t known. However, according to the Twitch streamer earnings leak in Oct. 2021, Ibai made 2.3 million dollars between Aug. 2019 and Oct. 2021, which placed him as the 18th highest earner on the list.

Of course, that’s not his only source of revenue. He also has money pouring in from merchandise, sponsorship deals, YouTube videos, his esports organization, and more. So, his net worth is likely much higher than what’s indicated in his Twitch earnings.

Where is Ibai from?

Ibai was born in Bilbao, Spain, but moved to Barcelona in 2016 once he established himself as an esports caster. He’s lived there ever since, which is why he’s been able to collaborate with so many FC Barcelona players.

Why is Ibai so popular on Twitch?

Ibai’s popularity on Twitch is largely due to the diversity of his content. Rather than being a traditional streamer who relies on playing games for content, Ibai pushes the envelope in creative and innovative ways.

For example, he’s put on shows and events that have the production quality of modern TV shows. He also crosses the line of being a sports journalist in addition to being an entertainer and has even created a network.

In other words, he’s changed the definition of what it means to be a streamer and has paved the way for other streamers to follow. Still, nobody is doing what he does as well as he does it, and that’s why people keep on coming back.

Ibai’s most popular clip on Twitch is the time he walked down the tunnel of PSG’s stadium, Le Parc des Princes, and shook hands with football superstar Lionel Messi before having a brief chat on stream. It has a little under 200,000 views.

So what’s next for Ibai?

Ibai will likely keep on doing what he does best – pushing the boundaries as a streamer and continuing to create and innovate in ways other streamers won’t dare to do. For that reason, it’s hard to predict what he’ll dish up.