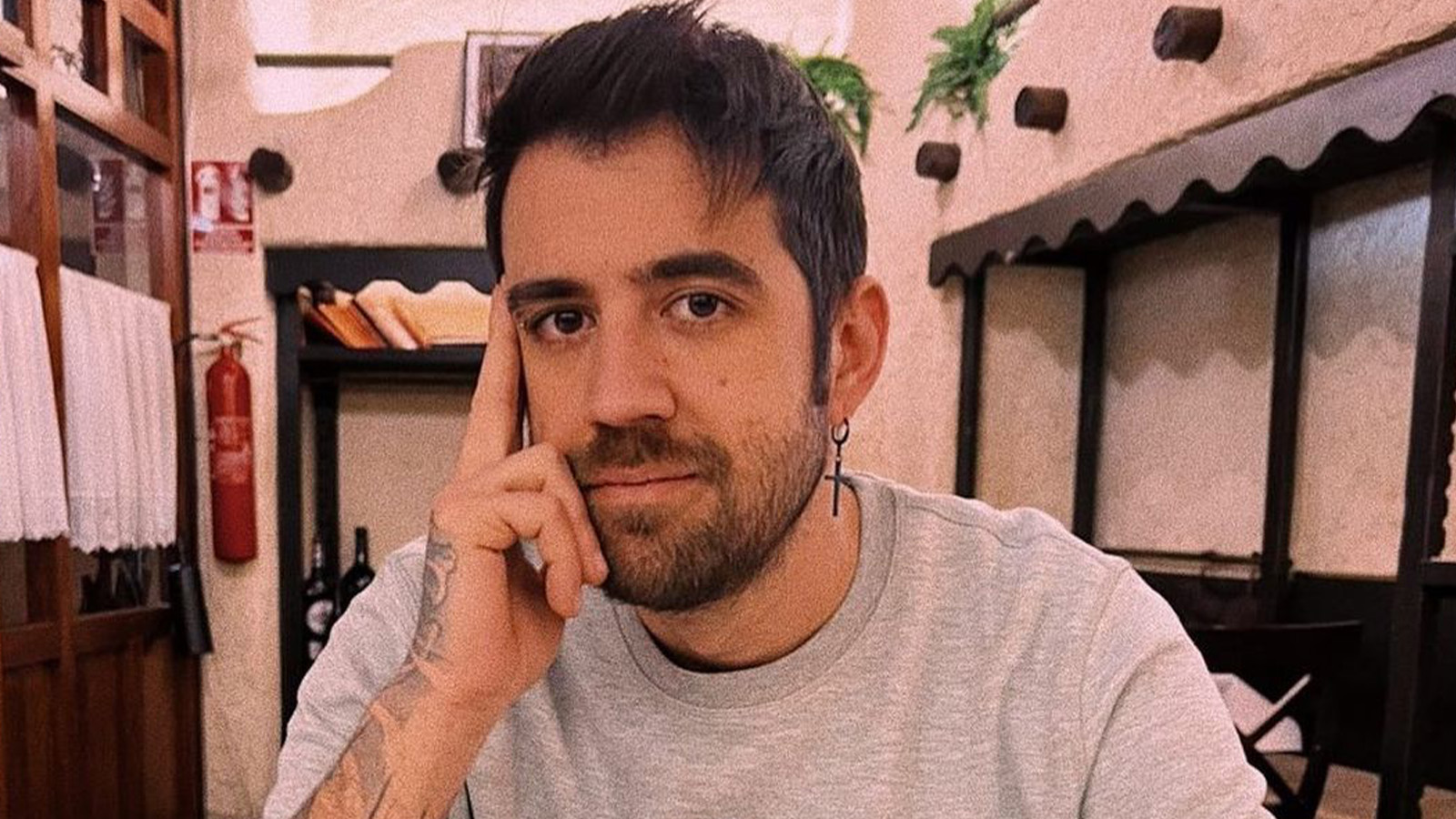 Raúl “AuronPlay” Genes is the second most-followed streamer on Twitch. The Spanish star has been active on the platform since 2019. However, he’d already established himself as a popular YouTuber before that.

As a teenager, he worked at a graphic arts and bookbinding company. He persisted with that job for almost a decade, but eventually decided to quit to follow his true passion of wanting to be a content creator.

AuronPlay created his YouTube channel in 2006. However, it was still a hobby to him at that point. So, a lot of his content revolved around talking about internet videos and internet culture with a humorous twist.

His name is based on a character from Final Fantasy X named Auron. He also started out as a faceless content creator, opting to wear a mask to keep his identity hidden, but eventually changed his mind, and it paid off.

AuronPlay’s popularity steadily grew throughout the years, and by the time 2012 rolled in, he’d established himself as one of the most well-known ‘video reviewers’in the Spanish content creation scene.

The momentum continued, and in 2018, he released his most-watched video, which is still going strong with almost 50 million views. However, he started feeling burnt out, so he created a secondary YouTube channel and focused on that instead.

Shortly after in Sep. 2019, he created his Twitch channel, and that’s been his primary focus ever since. He became an integral part of the Spanish Minecraft and GTA V roleplaying communities, which helped his popularity snowball into what it is today.

What games does AuronPlay play?

Among Us is the next closest, but he’s streamed it much less – 160 hours  and 5 percent total stream time. He’s also streamed Rust, Fall Guys, Fortnite, VALORANT, and FIFA, but nowhere near as much as the others.

What is AuronPlay’s streaming setup?

How much does AuronPlay make?

According to leaked data, AuronPlay made more than $3 million from his Twitch channel alone between Aug. 2019 and Oct. 2021. He also has money trickling in from other means, such as sponsorship deals, merchandise, and his YouTube channel, which has 30 million subscribers.

He currently lives in Andorra.

Why is AuronPlay so popular on Twitch?

AuronPlay is popular on Twitch for several reasons. First, he had already established himself as one of the most popular Spanish YouTubers. People also couldn’t get enough of his hilarious commentary and reaction videos. He is a natural entertainer.

Then, when he decided to pivot into streaming, he already had a reasonably sized fan-base who carried over, and his popularity exploded even more. It was the perfect platform for his creativity and humor to shine through.

The most-watched clip on AuronPlay’s Twitch channel is of him playing Minecraft on the latest iteration of the TortillaLand roleplaying server, which he co-created with another streamer named Perxitaa in Aug. 2021.

So what’s next for AuronPlay?

In 2022, AuronPlay’s content still revolves around Minecraft and GTA V. Together, they’ve contributed to more than 30 percent of his total stream time throughout the year, and that’s likely to continue in the foreseeable future. However, he has done a lot of Just Chatting streams, too.

The Spanish star has also been focusing less on his main YouTube channel. He’s only uploaded two videos in the past year. Instead, he’s put all of his energy into streaming and uploading clips onto his secondary channel. But that could change.