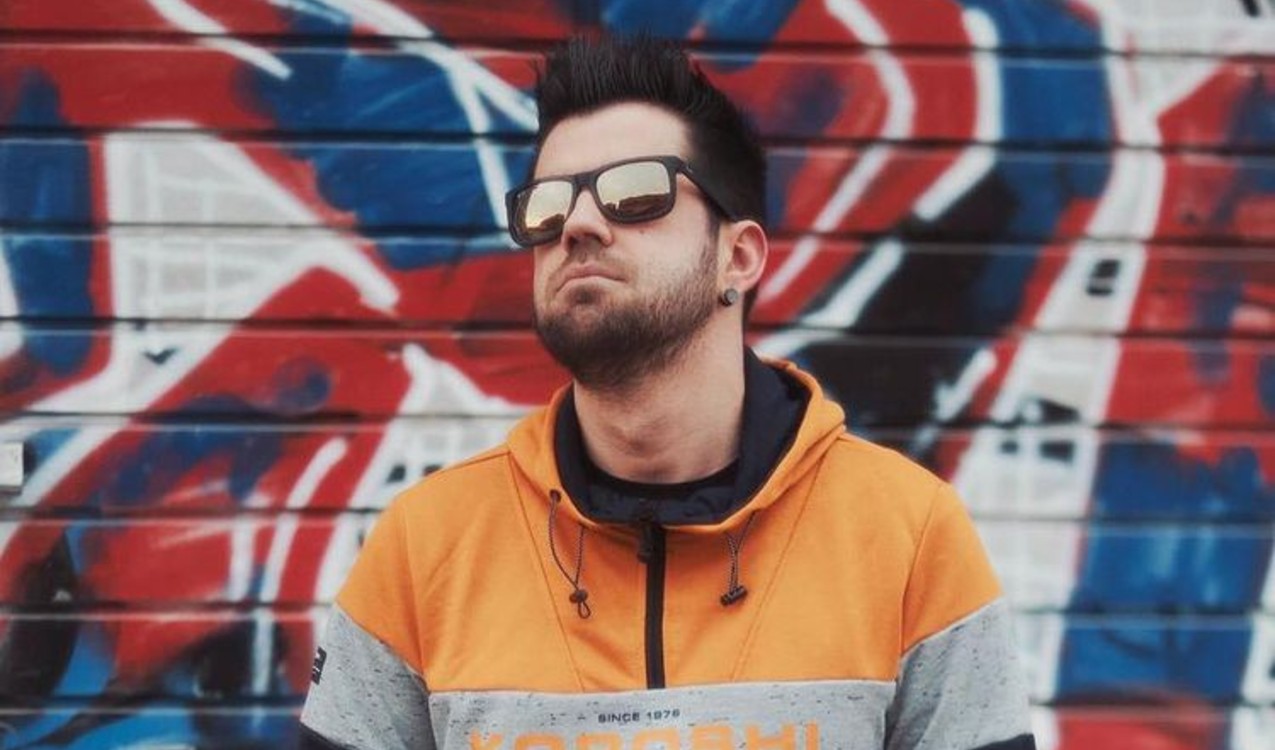 Raúl Álvarez Genes, better known as AuronPlay, is one of the top gaming YouTubers and Twitch streamers in the entire world, with a solid claim to being the current most popular Spanish-speaking Twitch streamer.

On Twitch, he spends much of his time just chatting to his massive viewer base, while also spending hours playing some of the platform’s most popular titles in Minecraft and Grand Theft Auto.

Thus, it shouldn’t come as a surprise that when the contents of the Oct. 6 Twitch data breach were leaked online, AuronPlay was spotted in the top 10 of Twitch’s highest earners over the past two years.

During the two-year period from August 2019 to October 2021, AuronPlay’s channel has purportedly earned the ninth-most amount of revenue at $3,053,839. This places him just above LIRIK and the $3 million mark, while just a few hundred dollars below Altoar, the creator of SoundAlerts.

This amount paid out by Twitch represents his subscription, advertisement, and bits revenue. It does not take into account donations, sponsorships, or revenue earned from his YouTube channel with 12 million subscribers.

Over the past 30 days, AuronPlay has been No. 1 on Twitch in average viewers with over 130,890 viewers on average over 109 hours streamed, according to Twitch Tracker. He’s also currently No. 9 in total subscribers on Twitch with 38,166 paid, Prime, and gifted subs, beating out streamers like Summit1g and Sykkuno.