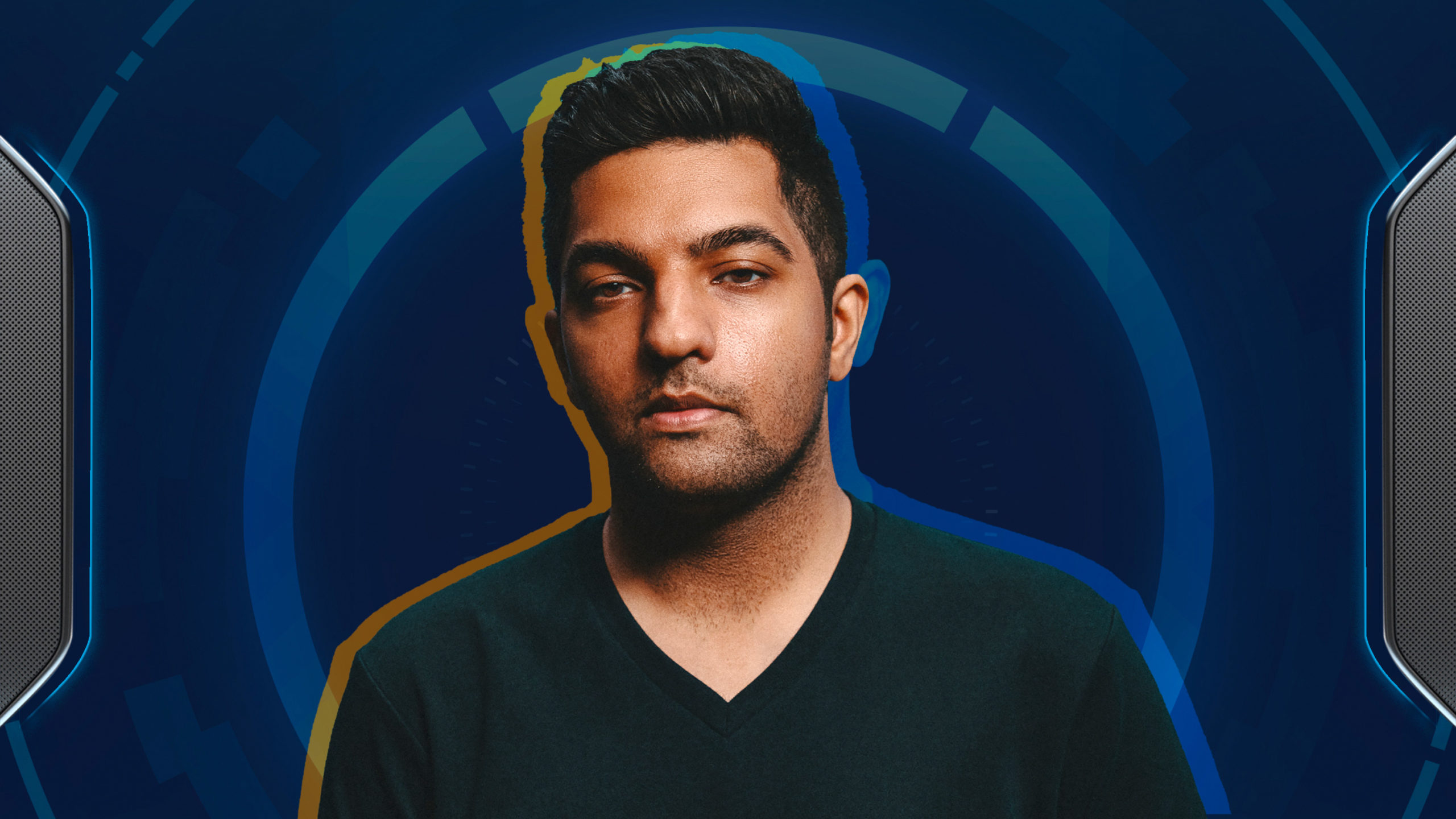 LIRIK has become one of the most popular livestreamers in the world.

Starting with World of Warcraft, LIRIK found his way to Twitch around 10 years ago. His WoW streams turned into DayZ streams in 2012, which launched his channel into the upper echelon of Twitch stardom.

Although DayZ is no longer a part of his streams, LIRIK has continued to have tremendous success with his variety of broadcasts ranging from Battlefield, CS:GO, PUBG, Fortnite, and Escape from Tarkov to a recent favorite, Trackmania. You can always catch him playing the latest big releases, too.

Every Sunday, LIRIK holds “Sub Sunday” when he plays games that are voted for by his subs, making him a true variety streamer in every sense of the word. Regardless of what he plays, his streams are watched by thousands nearly every day.

LIRIK is one of the few top streamers who doesn’t feature a webcam, making it a rather distinctive feature of the Massachusetts-based entertainer. He and his chat have joked for several years that subscribers can gain access to a sub-only cam, however.

LIRIK’s fan base has remained consistent for several years. His stream usually floats between 10,000 and 20,000 concurrent viewers, exceeding that mark depending on what he may be playing on the day, sometimes well over 30,000.

Thanks to the massive Twitch leak earlier this month, LIRIK’s purported payout from August 2019 through October 2021 has been revealed. LIRIK landed as the 10th highest-earning streamer in that period, bringing in a total of $2,984,653.70.

“Listen, all I’m saying is top five is within reach,” LIRIK said, making light of the leak and his revenue being made public.

That number would certainly be higher with all the money coming in from donations and the sponsorship deals he has with GFUEL, Audio Technica, and CyberPowerPC. He also has a YouTube channel, so there’s even more money coming in than we can quantify. But at least we have a rough idea of how much he makes from streaming alone.

Splits vary for different streamers, but new partners typically have a 50-percent split with Twitch. Once they gain more subscribers, they usually receive a larger portion of each subscription. Ninja said in the past he earned $3.50 for each $4.99 subscriber. For roughly 15,000 to 17,000 subscribers each month, which LIRIK has certainly averaged in 2021, that means LIRIK makes some good money.

His subscription revenue doesn’t even take into account the donations he receives on a daily basis. And as anyone who’s watched LIRIK’s stream or any large Twitch stream knows, donations happen often.