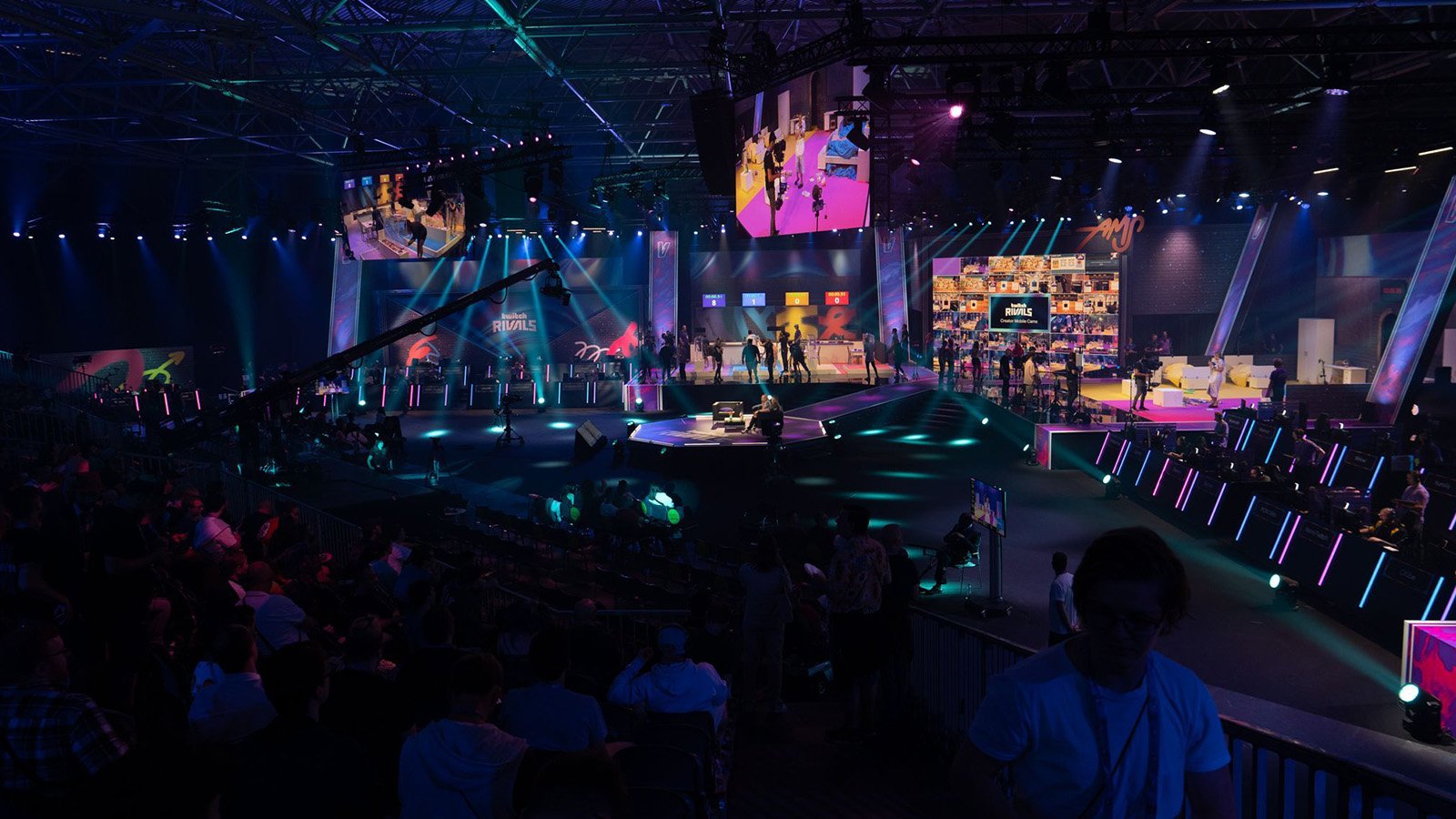 TwitchCon Amsterdam 2022 is done and dusted, and the records show it was a resounding success, drawing in more attendees throughout the weekend than the first European iteration in Berlin did in 2019.

It was the first event of its kind since then due to the COVID-19 Pandemic. Roughly 14,500 people attended between July 15 and 16, a number 65 percent higher than the 9,500 who attended the previous one.

The turnout was much less than 30,000 to 50,000 who have attended the American version of the event in San Francisco, San Diego, Long Beach, and San Jose between 2015 and 2022, but it was still the biggest in Europe.

Twitch fans flocked in to see everything the event had to offer, including the Dream SMP reunion, the Twitch Rivals Ultimate Challenge III, the Drag Showcase, the Cosplay Contest, the Artist Alley, and more.

However, the biggest drawcard by far was the Community Meet and Greet with all the top streamers who attended the event, such as Imane “Pokimane” Anys, Hasan Piker, and Thomas “TommyInnit” Simons.

The streaming event wasn’t without controversy, though.

YouTube prankster Jidion Adams allegedly stirred trouble by pestering TommyInnit and his fans—an act that saw him removed from the premises, although he denies it.

Still, that didn’t take the shine off what ended up being a fantastic weekend for everyone who attended. It set the bar high for TwitchCon San Diego 2022, which falls between Oct. 7 and 9, to follow.

As for next year, TwitchCon will be coming to Paris, marking the first time The City of Light will host the popular streaming convention.

The industry has exploded since TwitchCon began in 2015. This increase is reflected in the attendance one-upmanship each iteration has had over predecessors.