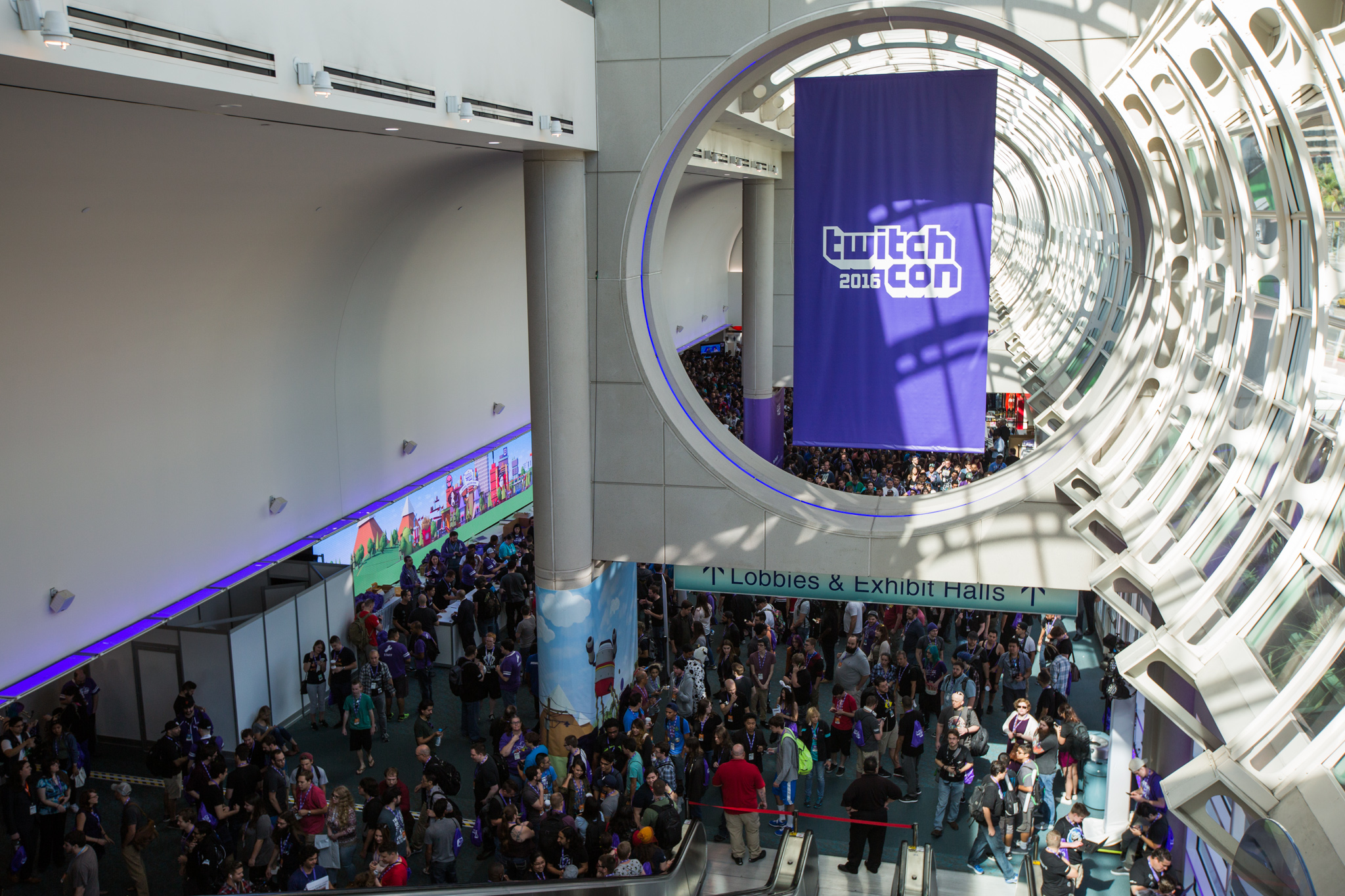 The next TwitchCon in Europe is going to take place in Paris in the summer of 2023 and will feature all of the things people love about the con, including entertainment, knowledge sharing, competitive gaming, and more.

The news comes after a successful TwitchCon 2022 which was held in Amsterdam. There is also another TwitchCon scheduled for Oct. 7 to 9 in San Diego, which will have tickets for sale starting in early August. There are no official dates for TwitchCon Paris 2023, but in a press release, Twitch said it will take place in the summer, so people who would like to attend can expect a similar timeframe as TwitchCon Amsterdam, which recently took place on July 15 and 16. Almost 45,000 people attended the event.

TwitchCon offers a lot for streamers on the platform, including networking, cosplays, panels, and more. Fans attending the event can meet up with notable streamers, participate in events, and attend the Town Hall, which usually advertises new features for Twitch.

“Attending TwitchCon offers a technicolor experience of everything that makes Twitch unique,” Twitch CMO and EVP, international Doug Scott said. “The memories and community bonds formed on our service are visible for all to see during a weekend of extraordinary entertainment, knowledge sharing, competitive gaming and, above all, fun. We cannot wait to bring the community back together again in San Diego this October and at TwitchCon Paris next year.”