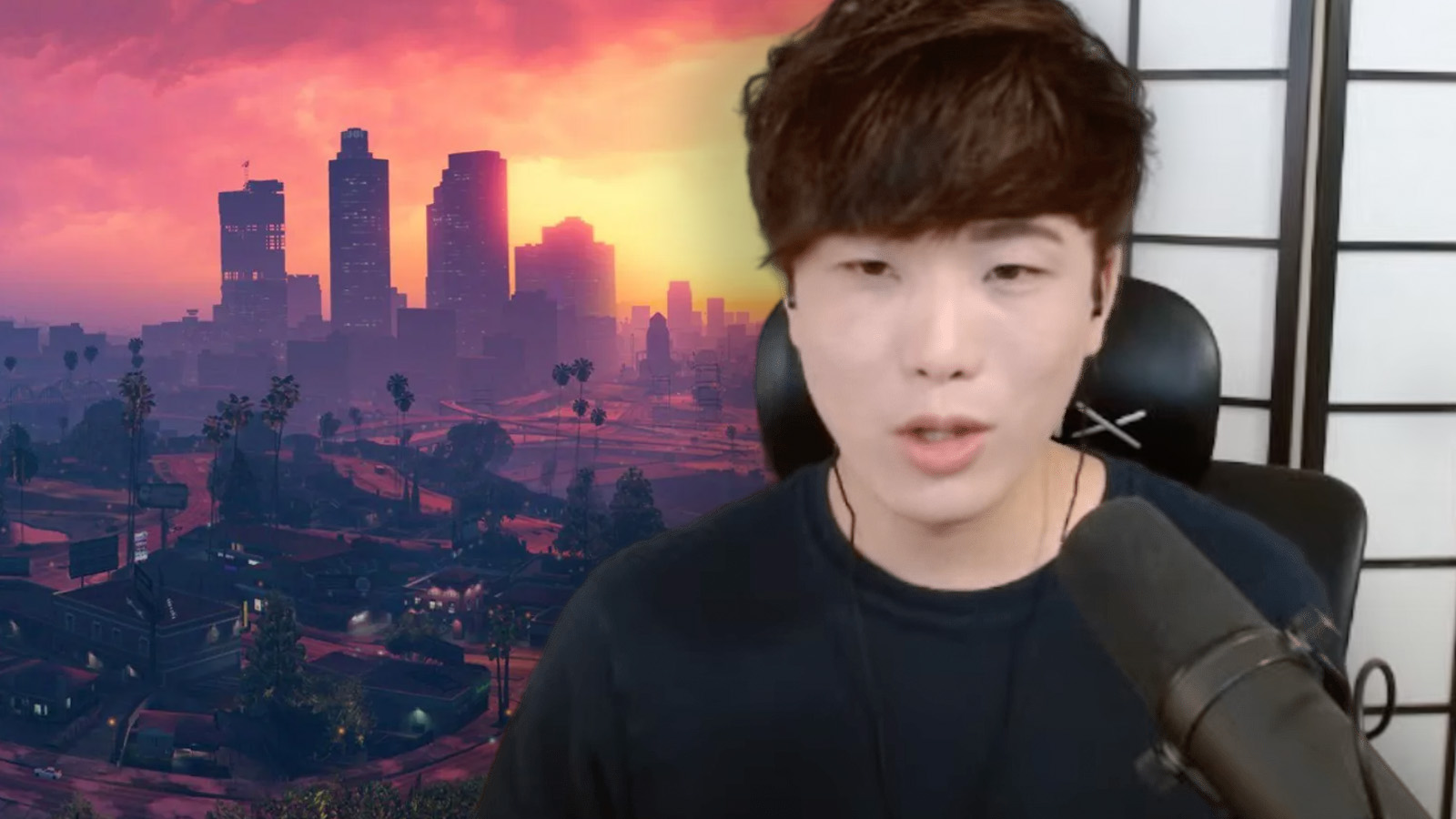 Image via Rockstar and Screengrab via Sykkuno on YouTube

Despite being one of the most popular GTA V streamers on the famous and exclusive NoPixel roleplaying server, Sykkuno is planning to take a break for the foreseeable future due to server population issues (and his own sleeping schedule) leaving him with a lack of content for his streams.

The YouTuber explained that when he wakes up, the only thing left for him to do is mundane tasks because all the exciting stuff has “already been done.”

“That doesn’t sound fun at all,” he said during his July 21 stream. “I don’t think we’ll be playing GTA V because there’s nothing left to do if you don’t wake up early enough, I guess.”

His character, Yuno Sykk, has been involved in many exciting moments on the server, like when he impressively cracked a 10-digit VAR hack in Jan. 2022. But now, he can’t do that unless he wakes up earlier, which he isn’t willing to do.

“If I want to do GTA V, I have to wake up in the morning. That means I’m not sure how much GTA V I’ll be able to do,” he said, implying a break is on the horizon.

There’s still a chance Sykkuno will continue hopping on to the GTA roleplaying servers from time to time. But, for the most part, it sounds like those moments will be few and far between for a while as the YouTuber leans into other content sources.

Sykkuno’s issue differs from other streamers who have moved on from the server. xQc was fed up with police officers after a series of high-profile run-ins, while Shroud, who hadn’t played in years, couldn’t stand the players.

However, it’s still enough of an issue to make Sykkuno feel like a break is needed, and if it does come to fruition, his presence will be sorely missed on the GTA server.