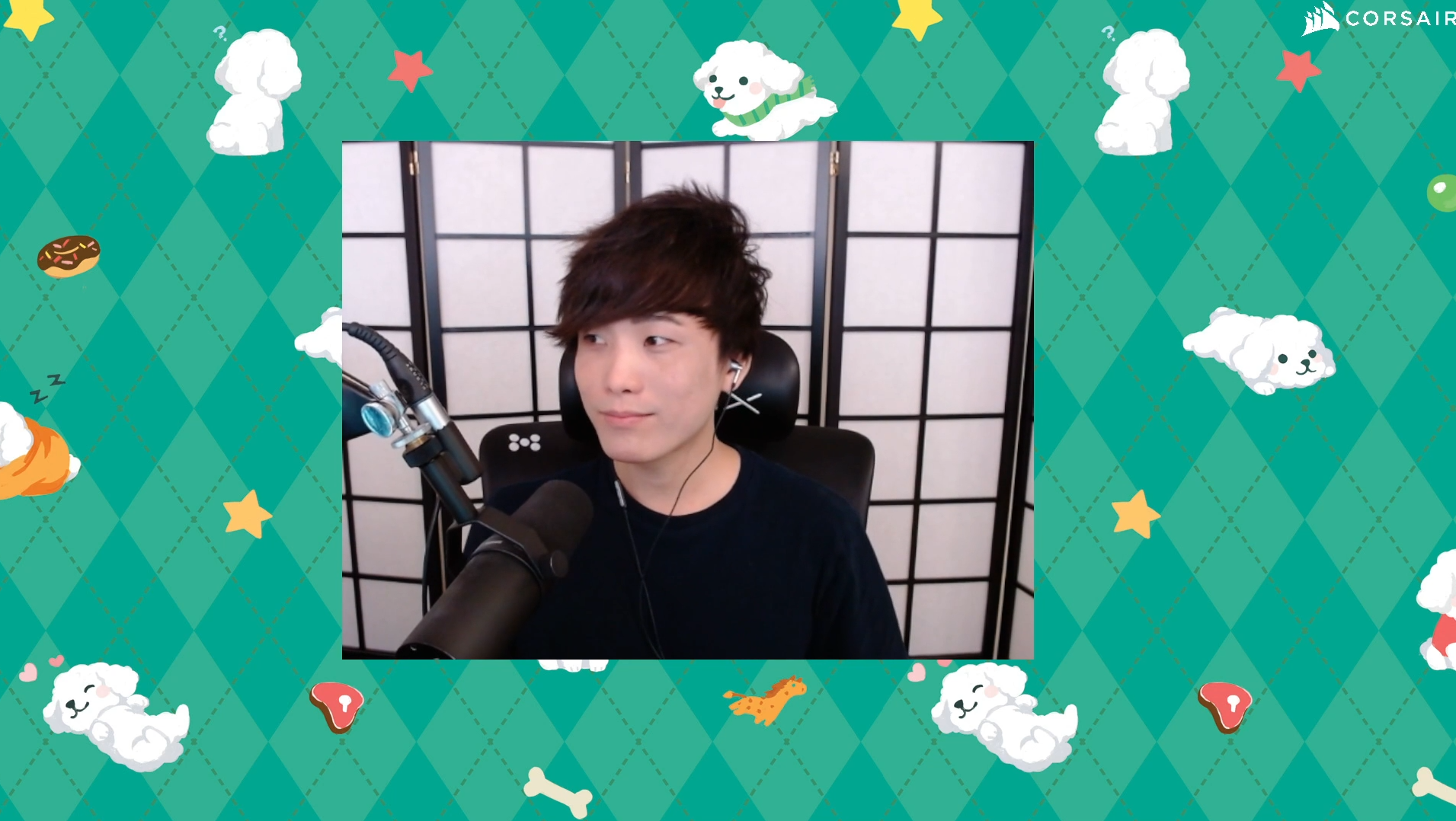 Popular Twitch streamer Sykkuno pulled off an incredible display of memory and dexterity when he cracked a 10-digit VAR hack.

In GTA Online, VAR hacking is a major part of pulling off a successful heist. The digital puzzles vary in difficulty, though Sykkuo faced a significant challenge in a 10-digit hack. The task is a true test of memory since players must memorize the numbers on squares in order based solely on the square’s color. The final twist presents the biggest obstacle since the squares move, making it much harder to keep track of their placement.

The task didn’t seem to faze Sykkuno, however. He reflectively locked down the first five squares perfectly in order. During the rather short preparation stage, the popular streamer could be seen tracing the ending five to memorize their placement. The ingenious strategy played out perfectly for Sykkuno and he masterfully pulled off the feat with ease.

Fellow seasoned GTA streamers such as xQc reacted to Sykkuno’s 10-digit VAR hack. The Twitch star was initially hesitant about Sykkuno’s chances after seeing the moving puzzle but sat back in disbelief as the streamer began clicking on the squares with accuracy. Closing in on the final three, xQc jumped out of his chair as Sykkuno executed a perfect finish.

Performing his task with the utmost competency, the team was able to continue on with their heist. One of the most personable and popular streamers on Twitch, Sykkuno flaunted his incredible strategic prowess in one impressive clip.