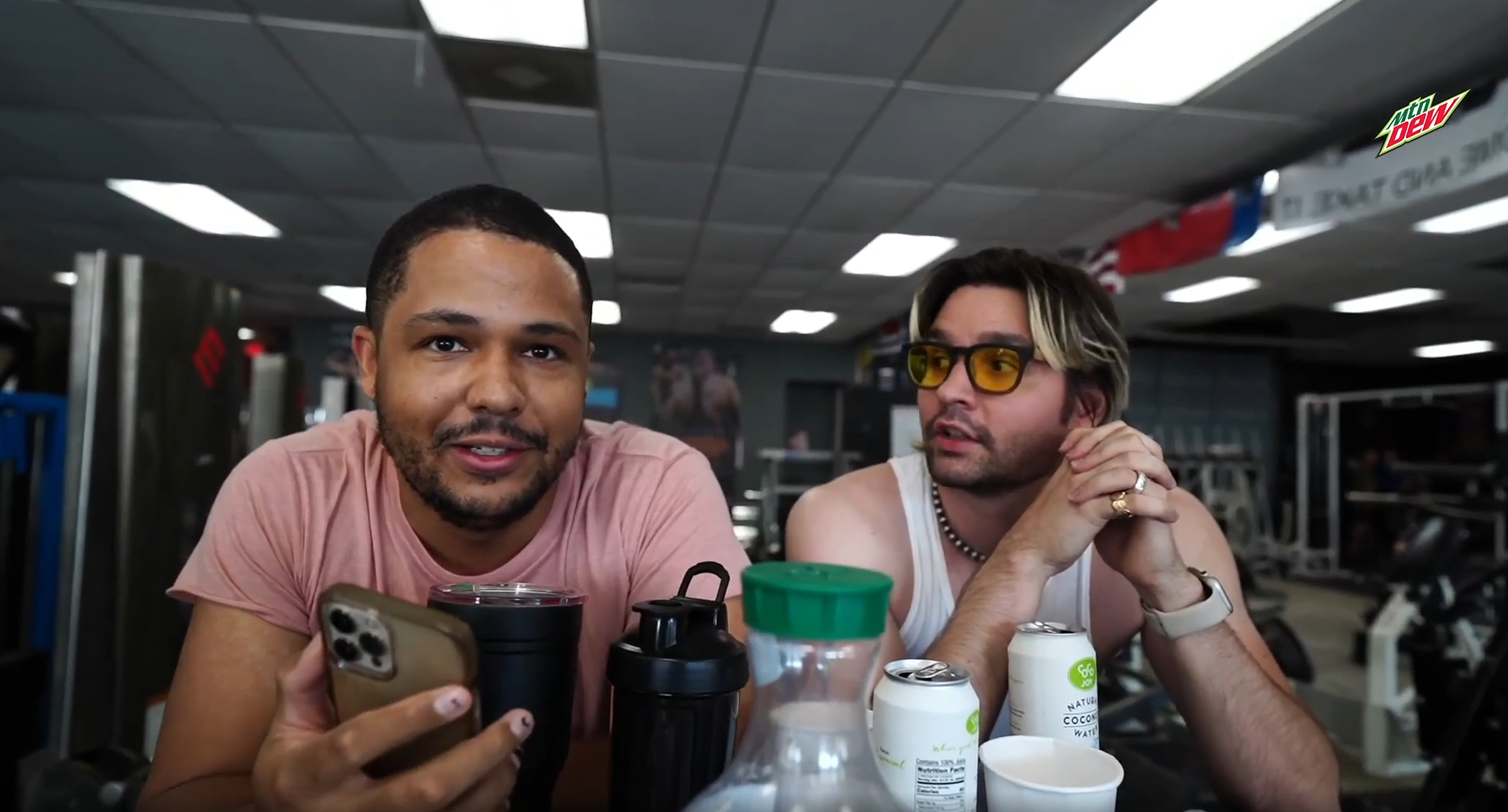 The 30-day Camp Knut fitness venture is beginning to wear on its participants. And while some have caved on their diets, Nick Polom noted this morning that one of his biggest annoyances is one of the main reasons people are involved at all—content.

Talking to his housemate and fellow One True King (OTK) owner Sodapoppin, Polom mentioned that having cameras and livestreams associated with every workout is more of a hindrance to the boot camp than anything—and he’s tired of it.

“I just want to work out and get stronger,” he said. “I don’t care about the content anymore. I just want to be healthy. … Obviously, I signed up for it so I can’t really complain, but I just want to do my sets and do it right and learn how to use the machines.”

Polom added that most of the Camp Knut workouts are intended to take a normal person an hour or less. But because of all of the cameras and people involved in producing Mizkif’s gym streams, Camp Knut workouts sometimes last three to four times that long.

Sodapoppin, who is not participating in Camp Knut, sympathized with his friend, saying that he would find the cameras in his face during workouts “annoying as fuck.” While Soda isn’t a part of Camp Knut, many of his fellow OTK members are taking on the challenge and Polom has even said that he believes that Soda would do well if he genuinely gave the camp a try.

Polom’s resolve has been repeatedly tested during the camp, and today on stream, he partook in his first openly publicized cheat meal. Some of his tribulations to this point have included his own girlfriend, Malena, tempting him with steak, fries, and soda during one of the first few days of the challenge.