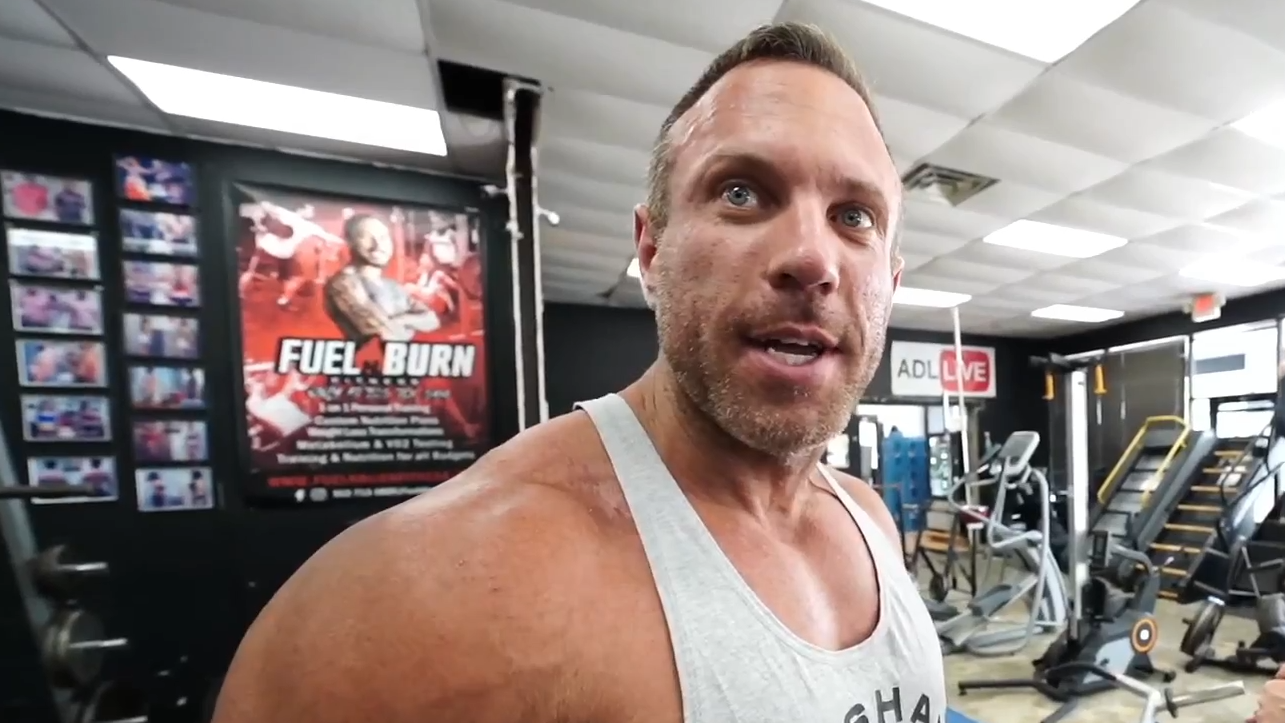 When people think about Twitch streamers, the word “fitness” isn’t usually the first thing that comes to mind, but bodybuilder Knut Spildrejorde is looking to fight that stigma with a month-long training camp.

Employing the participation of a handful of content creators in Austin, Texas, Camp Knut is a 30-day event that is helping streamers and their viewers learn about the best practices for working out, dieting, and body maintenance.

“The concept is we’re training and dieting like professional bodybuilders to show the Twitch community, YouTube community, that it is possible for everyone,” Knut said in a video posted to YouTube.

What you should know about Camp Knut Fitness Camp

All streamers participating in Camp Knut

Led by Knut himself, this camp to promote gamer fitness includes six streamers that are fighting to finish out the full event. There are a couple of creators that have already made some guest appearances.

In the first week of Camp Knut, Rich Campbell and Esfand were among the creators that appeared during workouts. Meanwhile, Knut has enlisted the help of streamer and trainer Wake Wilder as an assistant in getting other streamers into shape.

Here are the streamers that are taking on the full Camp Knut experience:

How to watch Camp Knut

Keeping track of everything going on at Camp Knut can be a bit overwhelming. Every content creator involved has their own channel that they have and will be streaming from at points, but there are a few specific places that you can go during the day to get your daily dose of Camp Knut coverage.

NMP typically streams in the morning, and a substantive part of his broadcast happens in his kitchen. During the month of Camp Knut, his kitchen streams have largely included Polom meal prepping and following the dietary restriction that Knut has set for him. At times, he has even had Knut on to help and talk about the diet.

During the day, Knut has been streaming his preparation for the camp’s afternoon workout sessions and talking with his viewers about everything going on.

As for the workouts themselves, they have typically happened in the late afternoon, and they have consistently been streamed on Mizkif’s Twitch channel. Each content creator involved has spent time on their personal streams talking about the camp as well. To follow each individual’s journey, you can go to their respective streams.

Additionally, Knut’s YouTube channel has an abundance of non-live content covering the event. If you can’t catch a day of Camp Knut on Twitch, Knut has daily posts on his YouTube that are serviceable recaps.