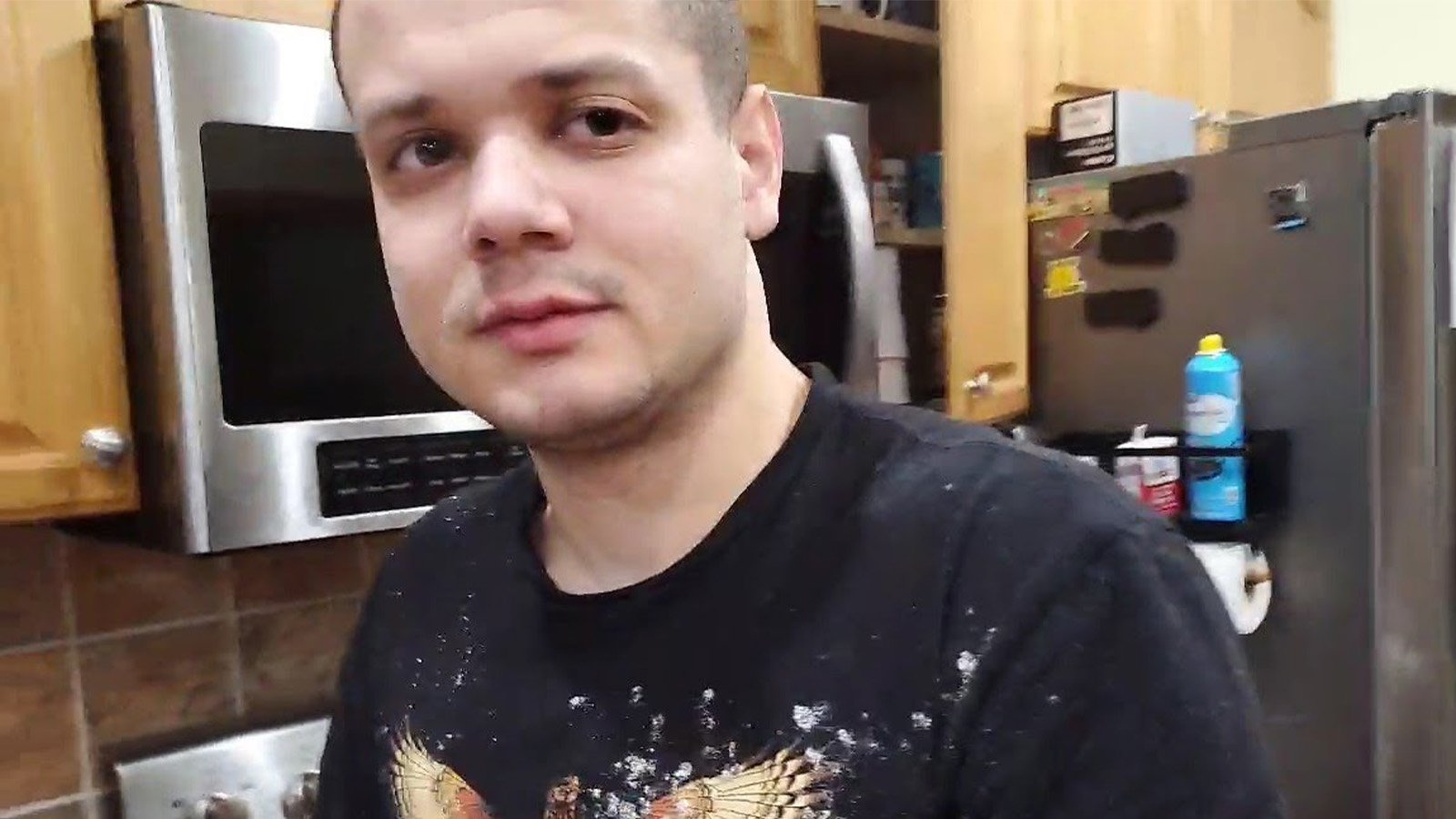 Twitch streamer Eric Lamont “Erobb” Robbins Jr., the younger brother of Tyler “Tyler1” Steinkamp, was hit with his first-ever ban on the platform on Sep. 8 while he was at ShitCamp.

Several days later on Sep. 12, Erobb said Twitch banned him for “threatening to beat up a viewer” at TwitchCon San Diego and it’s set to last 30 days, which means he’ll be back on Oct. 9.

Several streamers, including Adept, Ludwig Ahgren, Nick “Nmplol” Polom, have since criticized the ban because it was intended as a joke. They believe the sentence is disproportionate to more severe recent bans, like one where a streamer had sex on stream.

Nmplol was the first one to make that comparison. “30 days for a joke, [and only] seven for sex,” the suspended Twitch star said. He also made a joke about an unnamed streamer viewbotting, before adding: “Life really isn’t fair is it?”

Ludwig didn’t compare it to any other incidents. Instead, the YouTuber wrote a bunch of question marks before describing the hefty 30-day sentence as “insane,” given the circumstances.

Adept was just as confused. She didn’t say much beyond “HUHHHHHHH,” but those nine letters speak volumes.

Elias “NymN” Mlayeh encouraged Erobb to appeal the ban. He believes getting it down to a two week sentence “should be doable.” But, when he realized Erobb already tried and failed, he added, “Twitch is absolutely trolling at this point.”

Mizkif wasn’t as riled up as the others. He made light of the situation by asking Erobb to come on his stream sometime during the month to get him banned so they can go fishing together.

Despite all the criticism, Twitch has decided to uphold the ban. The fact Erobb had no previous ones wasn’t enough to sway their choice, leaving him no choice but to serve it.