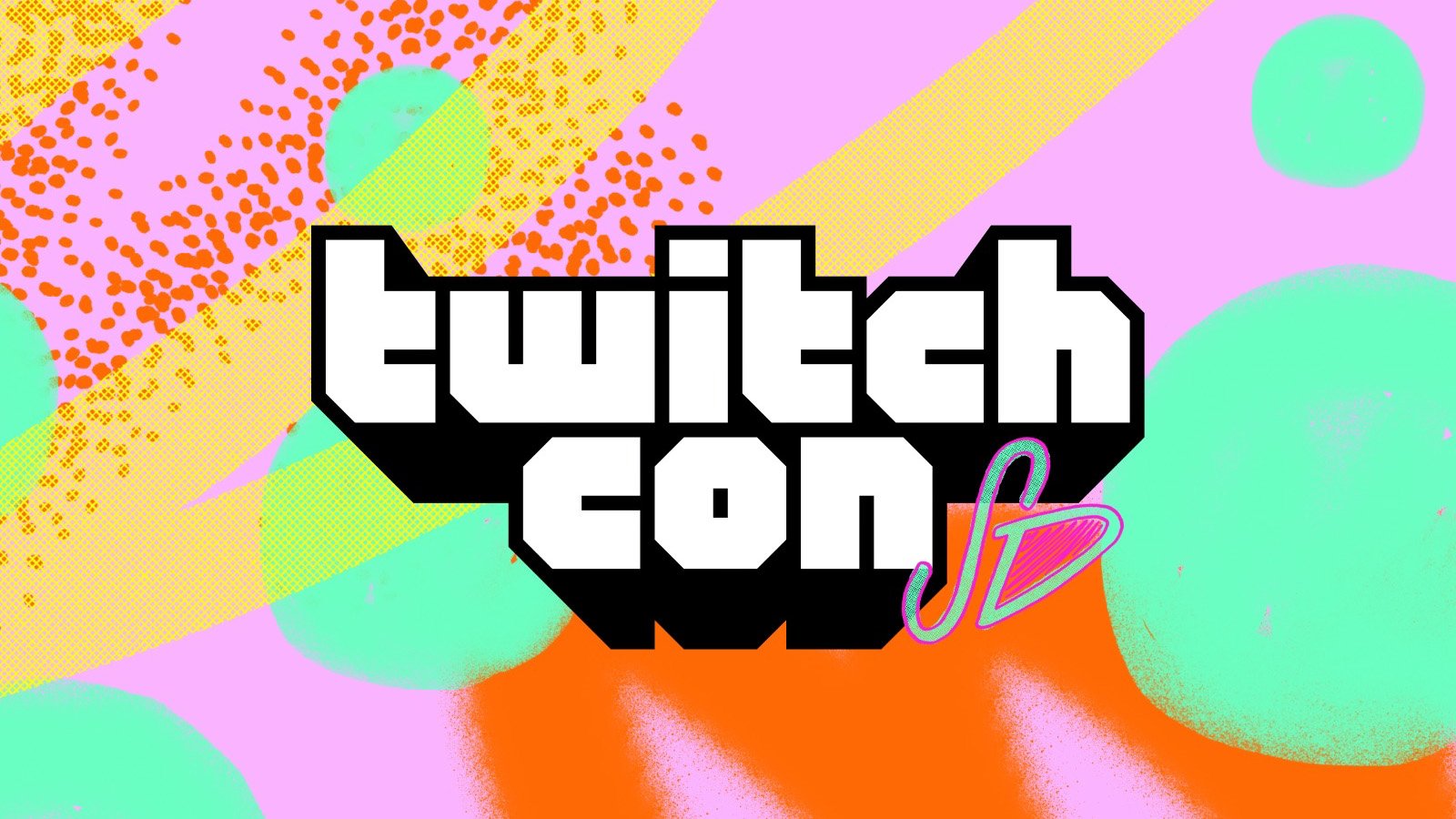 TwitchCon San Diego is happening between Oct. 7 to 9. It’s the first time the event has been held since 2019 due to the COVID-19 pandemic, and it will follow on from the success of TwitchCon Amderstam.

Just like the European version of the event, some of the biggest stars on Twitch will be in attendance.

However, since it’s based in the United States and many popular streamers hail from there, it’s expected to be even bigger this time around too.

Here’s a list of all the top streamers who have confirmed their attendance so far, courtesy of StreamsCharts.

We’ll update it as the event draws closer, as there will likely be many more.

There are some notable absentees from this list, including Asmongold, Matthew “Mizkif” Rinaudo, Michael “Shroud” Grzesiek, Tyler “Ninja”, and Turner “Tfue” Tenney, to name a few.

Felix “xQc” Lengyel also likely won’t be in attendance. The juicer warlord criticized the event and the people who attend it, likening it to a zoo. So, it’s hard to imagine him there unless he’s changed his tune.

Plus, since Pokimane and Hasan attended TwitchCon Amsterdam, there’s a chance they won’t want to double up by attending the American iteration.

At this stage, that means Amouranth and JustaMinx are the biggest drawcards. However, there will almost certainly be many more streamers joining them eventually.