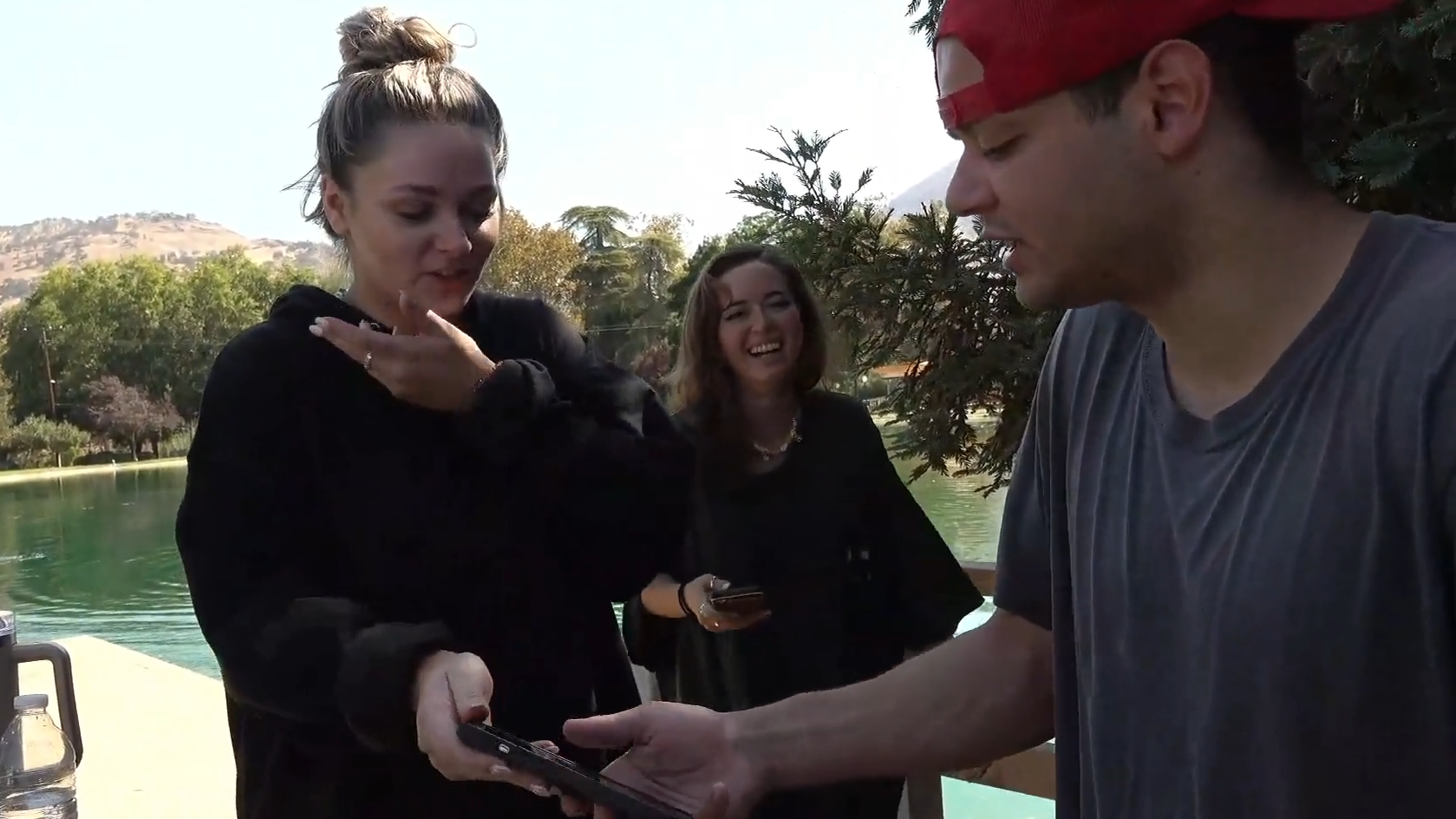 Erobb was hit with a surprise ban on Twitch last week, and despite him being highly involved in all of fun shenanigans that made up Shit Camp, the suspension had nothing to do with his activities there.

Disclosing that he had been banned for 30 days, Erobb posted to Twitter today that he will be able to stream again on Oct. 9, and in a reply, he mentioned the reason for the discipline.

According to Erobb’s post to Twitter, Twitch banned him for “threatening to beat up a viewer” at TwitchCon.

TwitchCon is Twitch’s yearly convention, which is held in two different locations, one in America and one in Europe. The in-person portion of the event was on hiatus during the pandemic, but it is making its return this year with the U.S. edition coming on Oct. 7-9.

It’s unclear if Erobb’s channel ban will also lead to him being barred from attending the event. In his posts to social media today, Erobb did not say if would be attending TwitchCon or give further detail about his punishment. As many know Twitch does not release comments on individual stream discipline.
So far this year, Erobb has averaged 4,048 viewers across nearly 1,166 hours of airtime, totaling 4.7 million hours watched. He has notably participated in collaborative content with other streamers numerous times in the past few months including the Camp Knut bodybuilding boot camp and QT Cinderella’s Shit Camp.