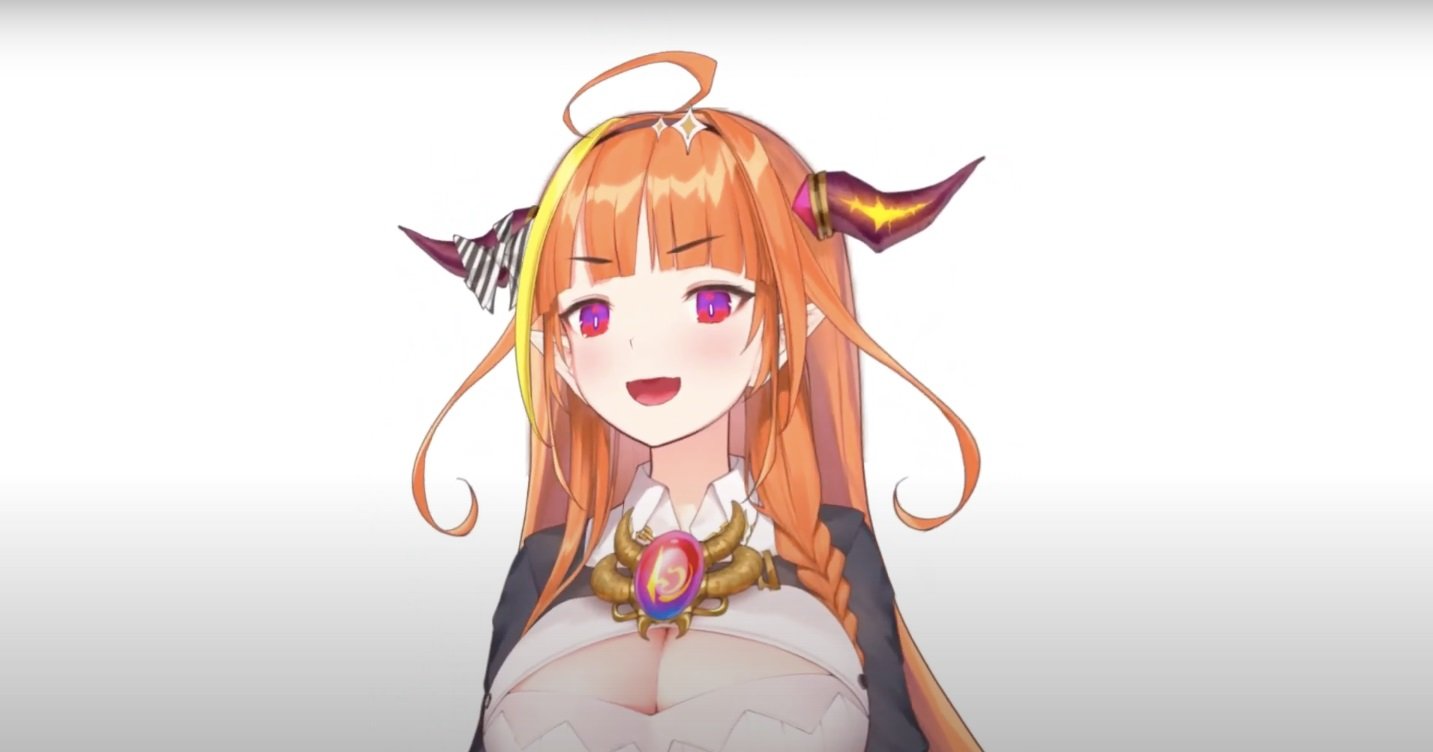 VTubing has all but blown up in the past year, becoming a popular category on Twitch and producing stars with millions of followers. VTubers are fun to watch, thanks to their animated voices and unique personalities. Some aren’t even human.

In 2018, VTubers already had more than 720 million views across streaming platforms. By 2020, there were over 10,000 VTubers. The VTubing industry is growing rapidly, and some streamers are switching from traditional streaming to be more creative, feel more confident, and keep their identity safe.

If you want to get into the VTubing space yourself, you’ll need your unique avatar first. Here is how to make a VTuber avatar even if you’re new to the streaming space.

Step one: Create your persona

The first step is maybe the most difficult: coming up with your character. Most VTubers pick a character they feel represents a part of themselves or shows who they truly are behind closed doors. For example, Ironmouse may look innocent, but she is actually a demon queen.

“Because of my life, I always felt like a creature, an entity that’s not good nor bad,” Ironmouse said at the Inven Global Esports Conference in June 2022. “Just some sort of creature. I’m still working on seeing myself as a human. But over the course of the VTubing adventure, my look has evolved. I am the type of person where I just love art and changing and pushing boundaries and trying new things. I’ve gone through several different looks.”

Step two: Get a 3D model

Once you know the type of character you want to create, you will need to find a program that allows you to make a 3D model that will represent you during each stream. Some popular programs that are easy to use include the app ReadyPlayerMe or VRoid.

The general process on these types of programs is to upload a photo of yourself and customize it on the app. You’ll be able to change your entire appearance. Then you can download the avatar file to your computer.

If you don’t want to build a 3D model from scratch, there are marketplaces for purchasing pre-designed avatars.

Step three: Make it into an avatar

Use a program like Animaze to animate your avatar. After downloading Animaze, run Animaze Editor to open the avatar you created. Click Import 3D Object in the assets menu and select the file you previously downloaded.

The final step is to use your avatar during a Twitch or YouTube stream. This can be done with a program called XSplit Broadcaster.