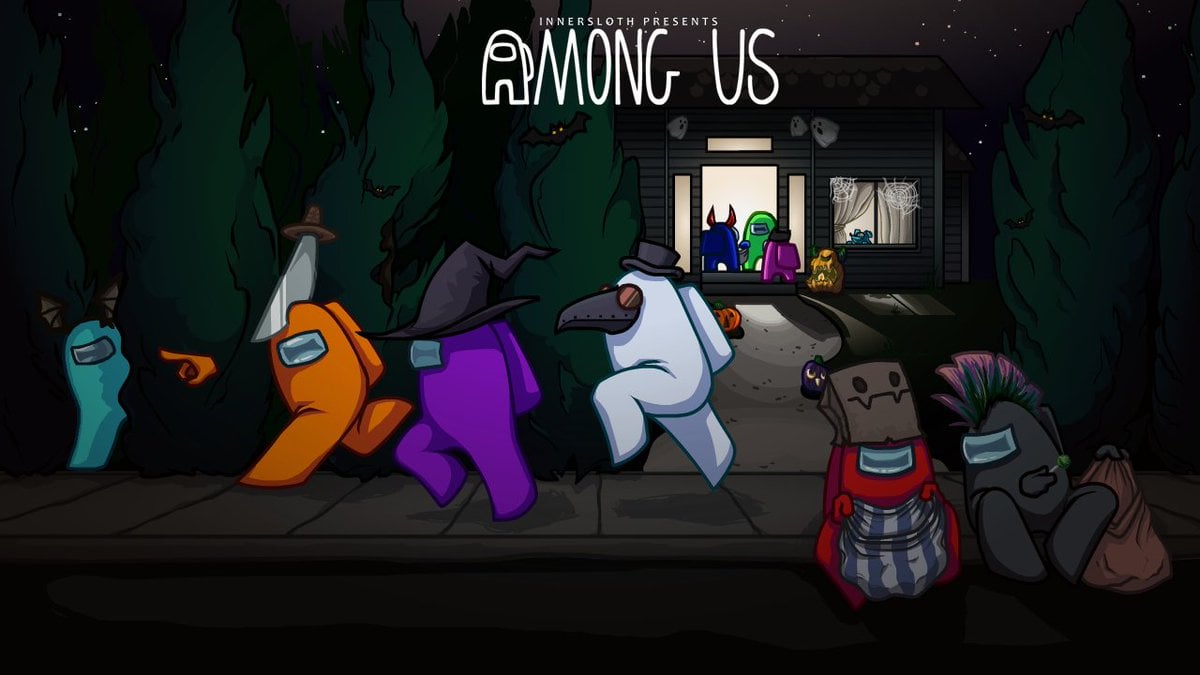 As Among Us has become more popular on streaming platforms like Twitch, the game has also witnessed a historic surge of new players alongside returning ones. The two-year-old party game features mafia-like characteristics and has been a great source of content for streamers and countless friend groups around the world.

While Among Us has a cheap price tag on PC and is free on mobile platforms, it also features cosmetics that players can buy to customize their characters. If you’ve run into any veteran players, you may have seen some seasonal cosmetics on them, like Santa hats. InnerSloth usually gives similar thematic cosmetics during holiday periods, and considering the game’s been out since 2018, it’s normal to see a handful of players flexing with these cosmetic items.

You can put an end to their reign, however, since there’s still a way to obtain those time-locked skins. Though waiting for the holiday season is one way to do it, you could get your hands on them right now.

How can you get Halloween and Christmas skins in Among Us?

You’ll need to tinker with your PC’s or mobile device’s time and date settings to unlock all the seasonal hats that were given away in the past. 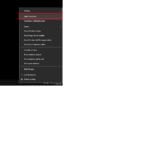 If you can’t see your new items, try joining a public match and walking around for a while. Leave the lobby afterward and create a private game once again to see if you have the skins.

You can follow a similar procedure on both iOS and Android devices. You’ll still need to create a game after adjusting your mobile device’s date, but you can revert it back to when it was after you confirm that you received the hats.