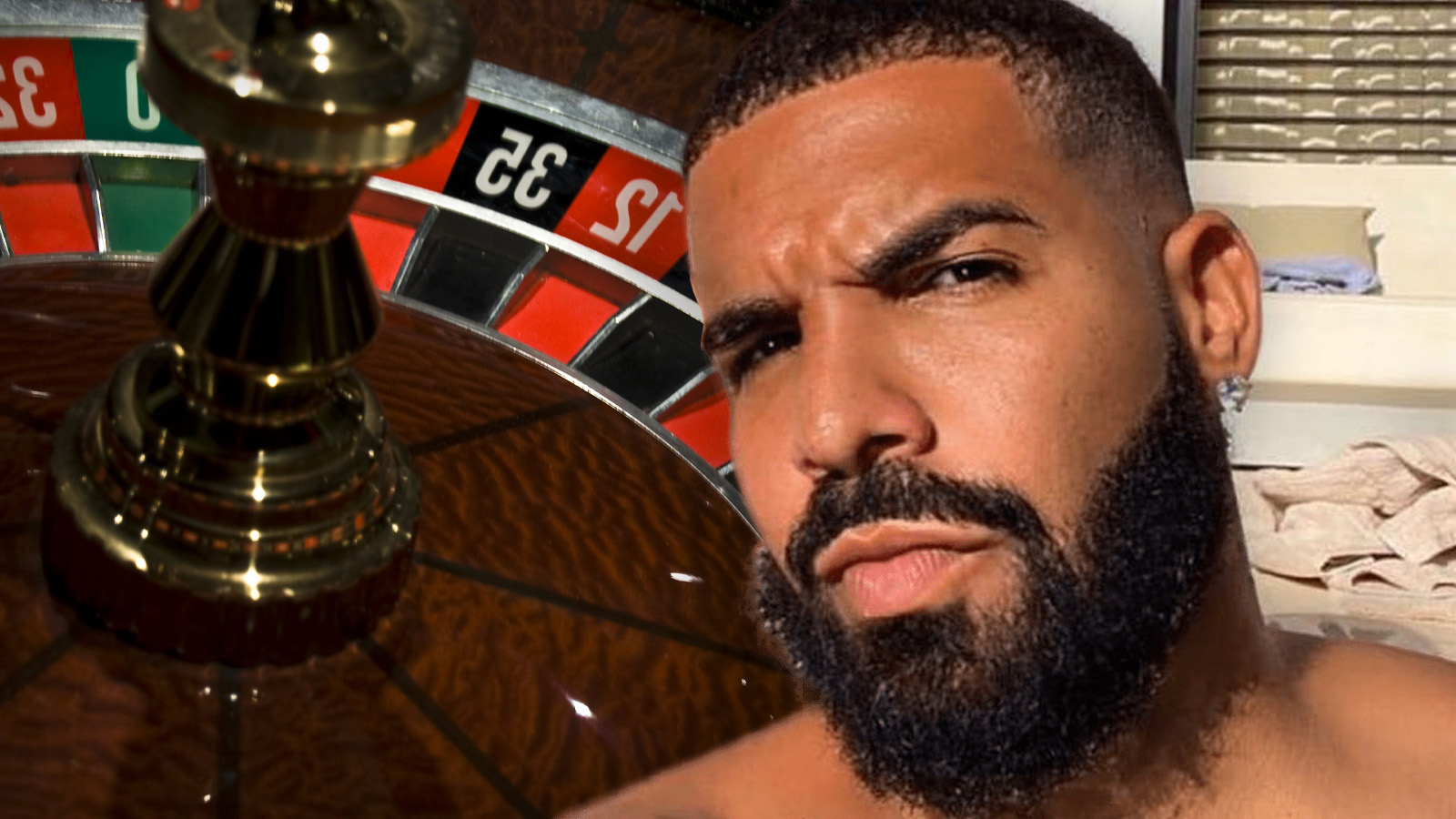 Rapper and pop-culture icon Drake had 200,000 viewers across two channels watching him bet millions at a time on roulette during a gambling stream on Twitch. For perspective, that’s on par with some of the most-viewed streams this week, including the Apex Championship, which peaked at 215,000 viewers.

The rap sensation was dropping as much as $1 million a spin on the table.

The stream, set up by online Crypto casino Stake.com and broadcast on a “StakeDrake” channel, saw Drake sitting with his entourage betting thousands at a time through the website’s virtual lobbies. At one stage he said he “may have better luck on blackjack,” but stuck with roulette for the opening hour regardless.

As of publication, Drake has just under $12 million in his betting kitty. The stream’s viewership continues to climb and hit 110,000 at the time of publication.

Throughout the stream, Drake gave away money to viewers via ‘lucky draws.’

It’s not the first time the star has crossed over into the Twitch universe. In 2018, 600,000 fans tuned in to watch him play Fortnite with Ninja—a major record at the time.

He’s also done a sponsored gambling stream on the platform before, in May this year. Although he won big with a $16.5 million payout, he lost $20 million by the end.

Drake’s streams have come at a time where discussions about the unethical nature of sponsored gambling streams are swirling on Twitch again, mainly due to Felix “xQc” Lengyel backflipping his stance on them.

Asmongold, Imane “Pokimane” Anys, and Ludwig Ahgren are among the chorus of voices who have spoken against it. However, it seemingly hasn’t discouraged people from watching them: Drake’s stream averaged nearly 100,000 viewers. His star power likely inflated the interest, along with the possibility of him handing out millions again, but these are still solid numbers.

The ever-popular rapper does have a history of gambling, but the fact he’s promoting it on Twitch has thrown the ethics of it into the foray of streaming discussions again.