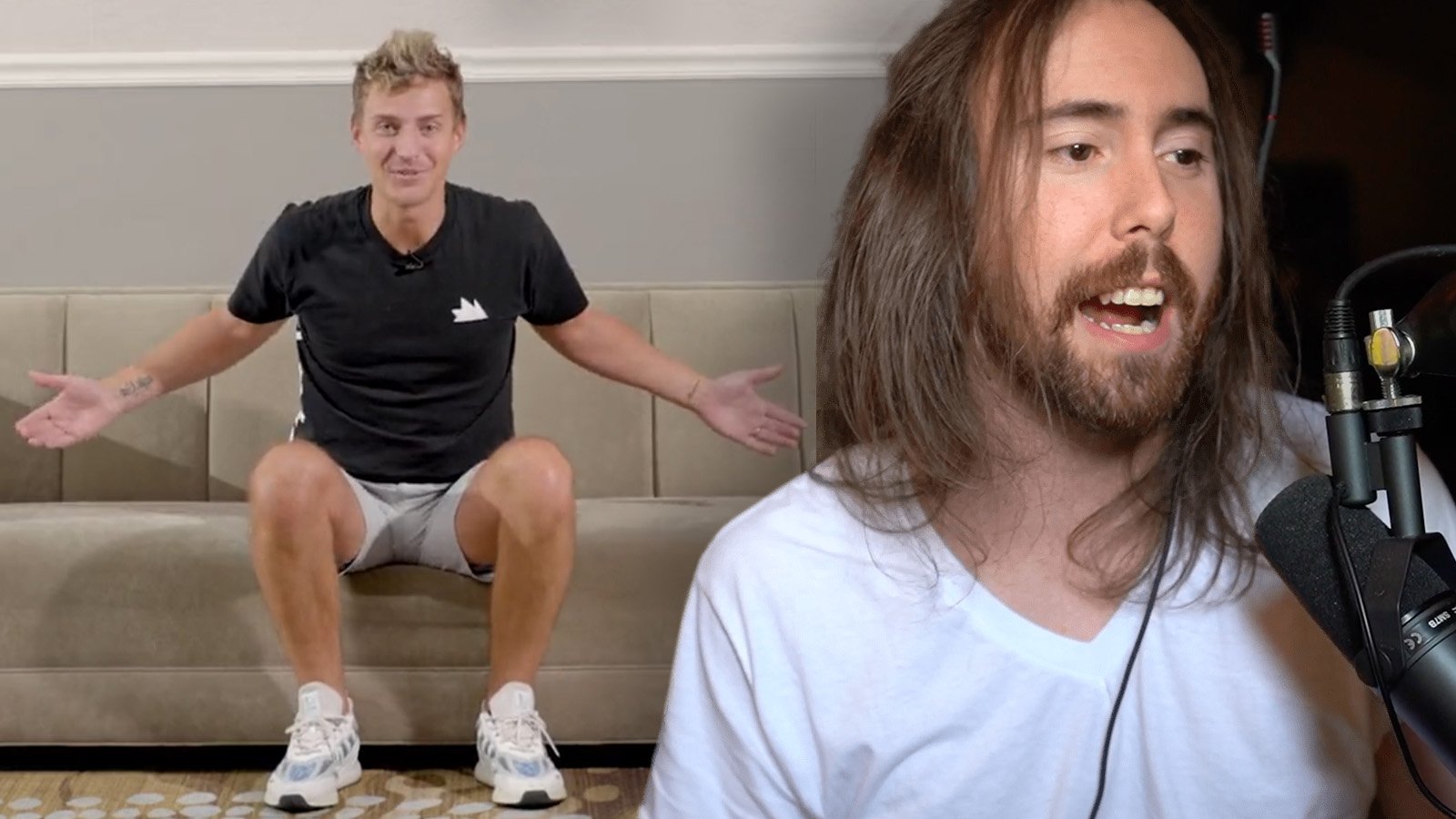 Tyler “Ninja” Blevins shocked the world when he announced he was taking an indefinite break from streaming on Sep. 8, saying he didn’t know when he’ll be back, or on which platform.

However, Asmongold said he doesn’t think it’s a good idea because his ability to interact with viewers will go down “tremendously” since his attention will be too split.

Then, he summarized it by asking his viewers a hilarious question. “How is he going to read seven chats at the same time? Do you think he’s fucking Morpheus? It’s not going to happen!”

And sure enough, Asmongold was right but difficulties.

Ninja did struggle to keep up with everything. However, the stream frontrunner still had a blast, claiming it made him “feel like a little kid again streaming for the first time.”

Despite his concerns, Asmongold said he is keen to see how it pans out for Ninja, and will be keeping an eye on the test. “I am kind of curious to see how this turns out. If he goes and does really well or if that doesn’t happen,” he said.

However, Asmongold still thinks it would have been better for him to stream exclusively on YouTube. “That’s where he’s popular. Like, he’s not really popular on Twitch.”