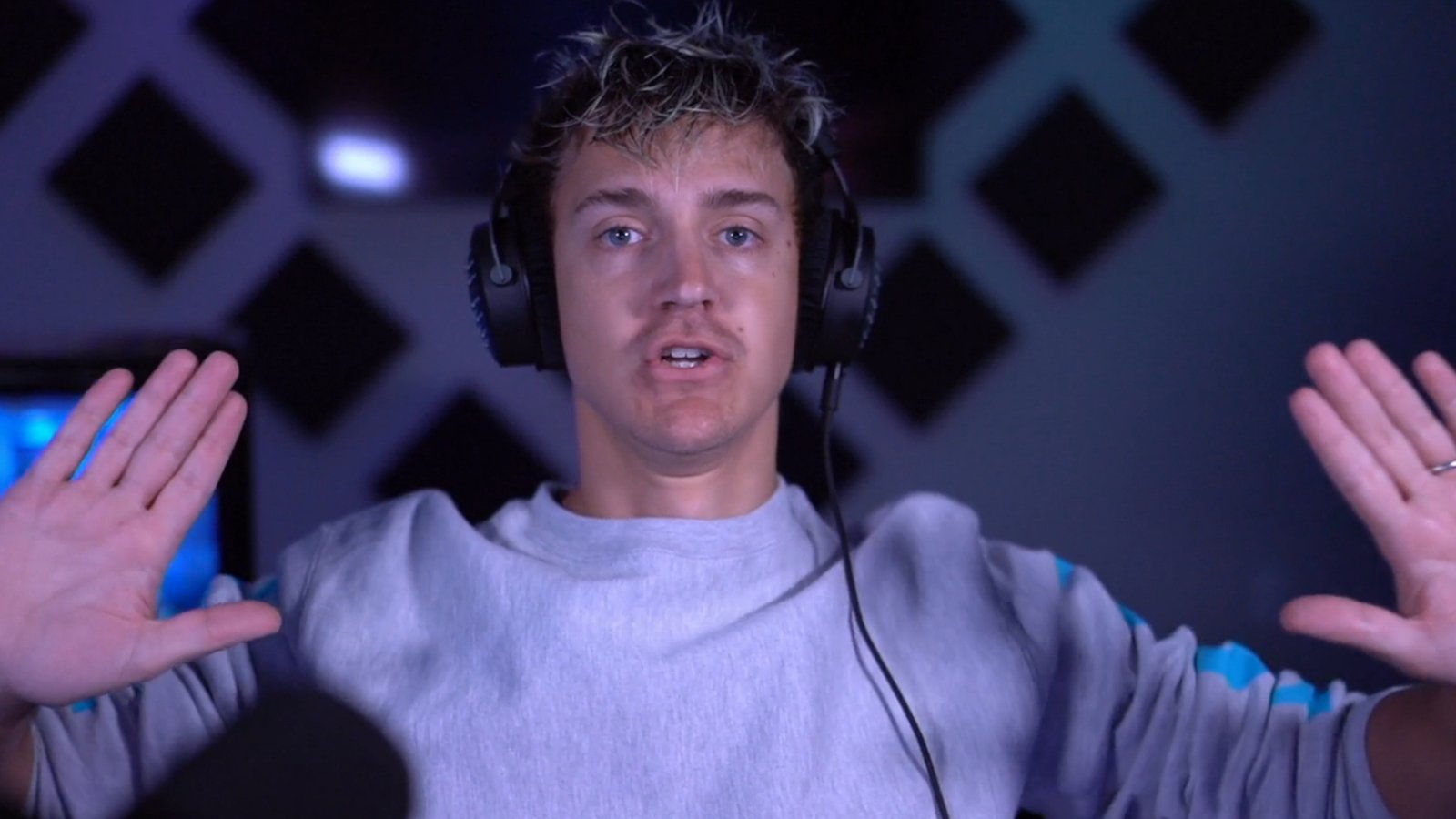 On Sept. 1, popular Twitch streamer Ninja abruptly ended his stream before announcing he intended to take an “indefinite” break from streaming. This all occurred in the middle of a Fortnite stream with fellow creator SypherPK, rendering both audiences and his streaming duo speechless.

Following Ninja’s erratic on-stream rant, he dismantled much of his social media presence. Within the hour, Ninja erased his Twitter account, including his picture, username, bio, and header, leaving only an ominous message; he is unsure “when I will be back, or where.”

To add to the mystery of the situation, Twitch unpartnered Ninja shortly after he announced his sudden streaming hiatus.

With all of this happening in such a short amount of time and unexpectedly, viewers were left to grasp at straws to explain Ninja’s actions.

Only one week after his sudden, impromptu hiatus, Ninja returned with a video on Twitter that outlined his radical new strategy: Ninja stated he intends to stream across a wide array of platforms that support live broadcasting.

The immediate response from many fans was to assume the Ninja intended on switching platforms to somewhere else. This certainly seems like the most likely answer, given Ninja explicitly stated he does not know “where” he will stream once he returns multiple times, both on-stream and on Twitter.

Ninja’s partner status being revoked only added validity to this argument, as many former Twitch streamers, including the likes of Sykkuno and Ludwig, were similarly stripped of partnership status after leaving Twitch.

In the announcement video which heralded the long-time content creator’s return, Ninja revealed he would not be committing to any one platform, but rather streaming across multiple concurrently. Ninja stated he intends on streaming on Twitch, YouTube, Facebook, Instagram, TikTok, and potentially more sites in the future.

Ninja is allowed to do this given his Twitch contract expired at the beginning of Sept. 2022, meaning he is no longer bound to the contract’s exclusivity clause.

Though Twitch significantly lightened its streaming exclusivity, it still does not allow creators to stream simultaneously across Twitch and another platform.

While Ninja did not really switch platforms and is still planning to maintain a presence on Twitch into the future, he did drastically change his overall streaming strategy.