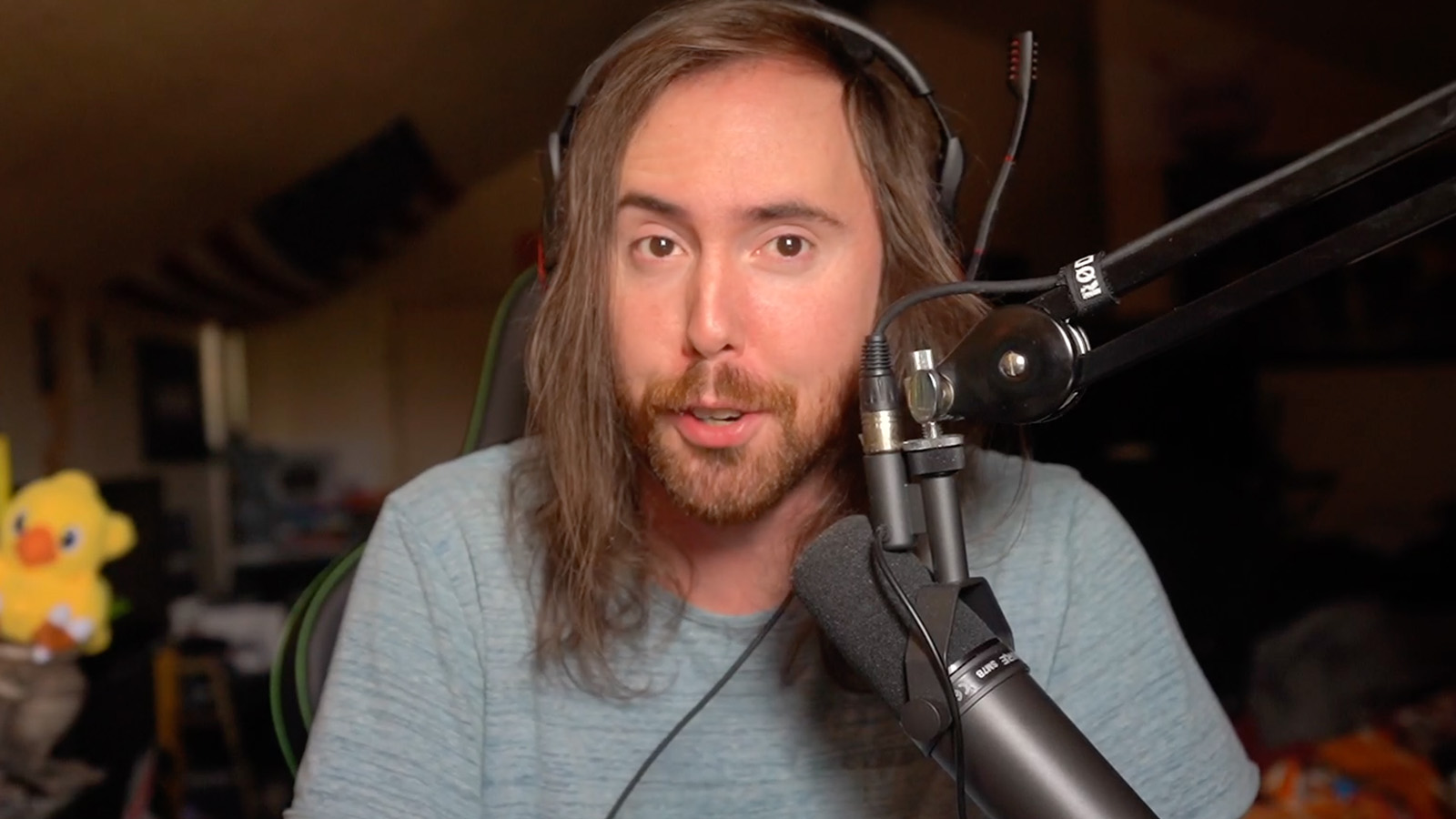 Asmongold has declared he doesn’t deserve to win Streamer of the Year at the 2022 Esports Awards despite making the shortlist of final nominees last month. Instead, he thinks the endgame honors should go to either content machine Felix “xQc” Lengyel or Spanish juggernaut Ibai “Ibai” Llanos.

“I think the two people that deserve it are either Ibai or xQc. There’s just no question,” he said. “I didn’t even stream this whole year. Categorically, I shouldn’t be on the list.”

The MMO veteran has had a stellar year on Twitch, drawing in almost 70 million hours watched, which is neck and neck with Ibai’s stats. However, both of them are dwarfed by xQc’s absurd numbers, which have put the French-Canadian on the Twitch throne in the first half of 2022 so far.

Still, he believes he falls short in other areas; particularly in terms of innovation, which is one of the three criteria they consider, and in his view, the most important one.

“Obviously, I do pretty well,” Asmongold said on July 3. “My stream does well. But am I really doing anything super innovative? I’m just pretty much just sitting here talking and just giving my opinion and playing video games every once in a while.”

Asmongold said if he had to pick the winner, his decision would come down to who innovated the most and helped move the industry forward in some ways.

Ibai is the perfect example of that, Asmongold declares. The super-popular Spanish streamer has been pushing the boundaries like no other, interviewing football players, hosting huge creator boxing events, and more.

xQc hasn’t been particularly innovative, which is probably why he was snubbed from receiving a nomination—an exclusion the ‘juicer’ himself agreed with.

Asmongold says the magnitude of his popularity means he deserves one though.

Despite Asmongold’s feelings about his gong nomination, the panel responsible for shortlisting the nominations believes he’s a worthy contender. Since the public can vote to help pick the winner, he still has a chance to win.

The 2022 Esports Awards will be hosted in Las Vegas in December.