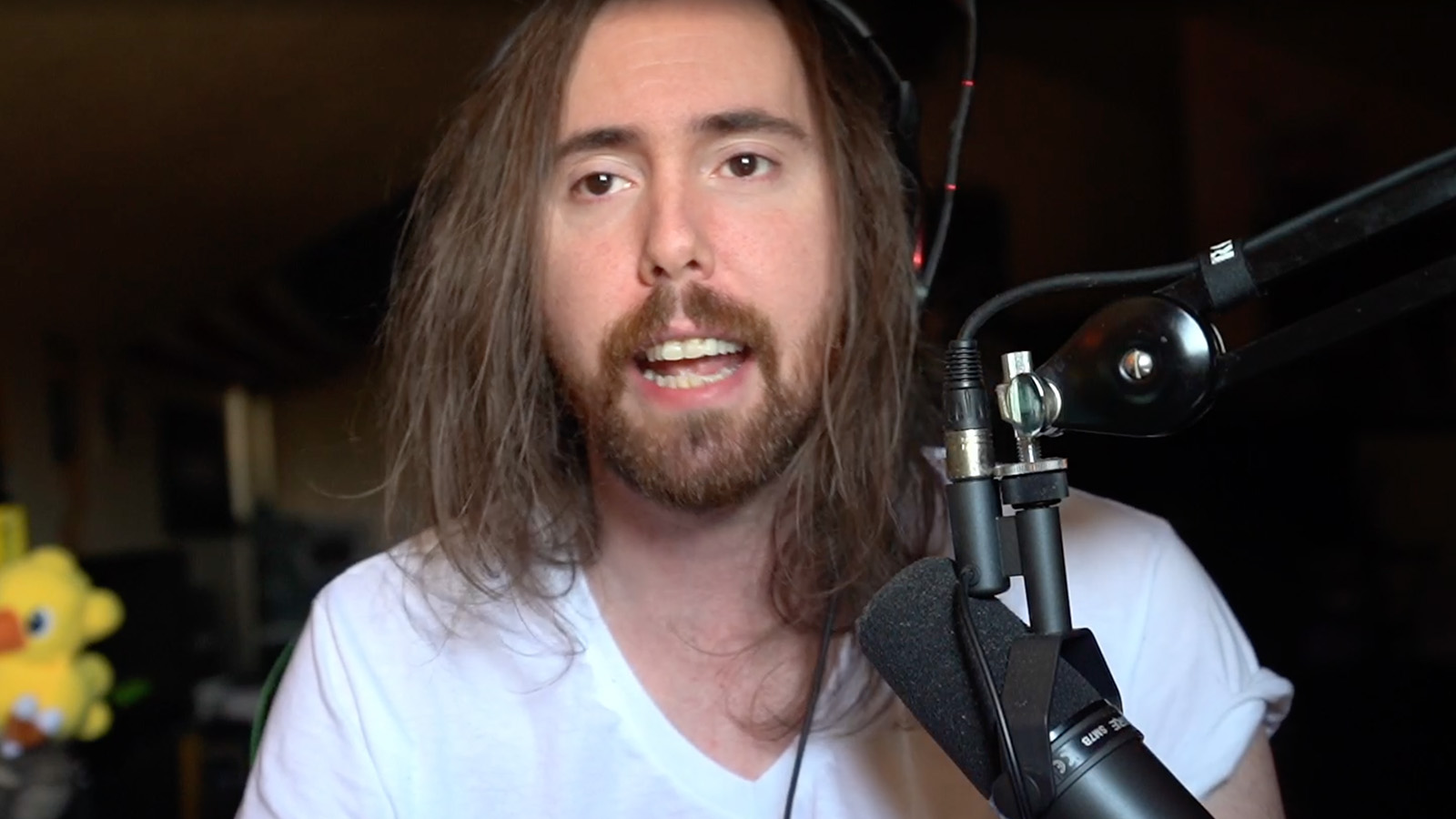 Asmongold believes Twitch is losing the platform war against YouTube because, unlike its main rival, it has “cannibalistic” ads that eat into every streamer’s videos.

The Twitch star has voiced his concerns about it in the past. In Sep. 2020, he criticized their decision to introduce ads that appear in the middle of streams rather than at the start of them. But now they’re giving streams more of an incentive to run them frequently with the introduction of the Ad Incentive Program in June.

It’s a move Asmongold believes is only going to hurt the streaming giant.

“You had 35 ads in the last 25 minutes?” he said in shock to a viewer who complained on July 14. “That’s why Twitch is dying. They keep pumping these fucking ads to viewers. It’s disgusting that they would do such a thing. It’s horrible.”

The outspoken streamer said he understands Twitch needs to make money, and the most realistic way for that is through ads, but he wishes the ads were less intrusive to the viewer experience.

Related: Asmongold won’t stream as many games on Twitch anymore

In his view, that’s the most significant difference between how Twitch and YouTube approach ads and one of the reasons why YouTube is becoming more popular.

“The difference between YouTube and Twitch ads is that Twitch ads are cannibalistic towards the content,” the veteran streamer said.

“If you are watching an ad, you’re actively not watching the content.

“Imagine if a YouTube video is ten minutes and an ad plays for 15 seconds, and that last 15 seconds you can’t go back again. That’s so bad. That’s what the big problem is.”

In addition to toning down the aggression of their ad strategy, Asmongold thinks Twitch could benefit from promoting Twitch Turbo more. For $8.99 per month, it lets viewers watch streams with no pre-roll or mid-roll ads. However, YouTube Premium works to the same effect. It costs $11.99 per month and comes with other perks like background play and access to YouTube music.

So, in Asmongold’s eyes, they’ve got the edge there, too.

Twitch has had a streaming monopoly this past decade. It survived challenges from Mixer and Facebook, which merged in 2020. But YouTube is proving its biggest threat yet.