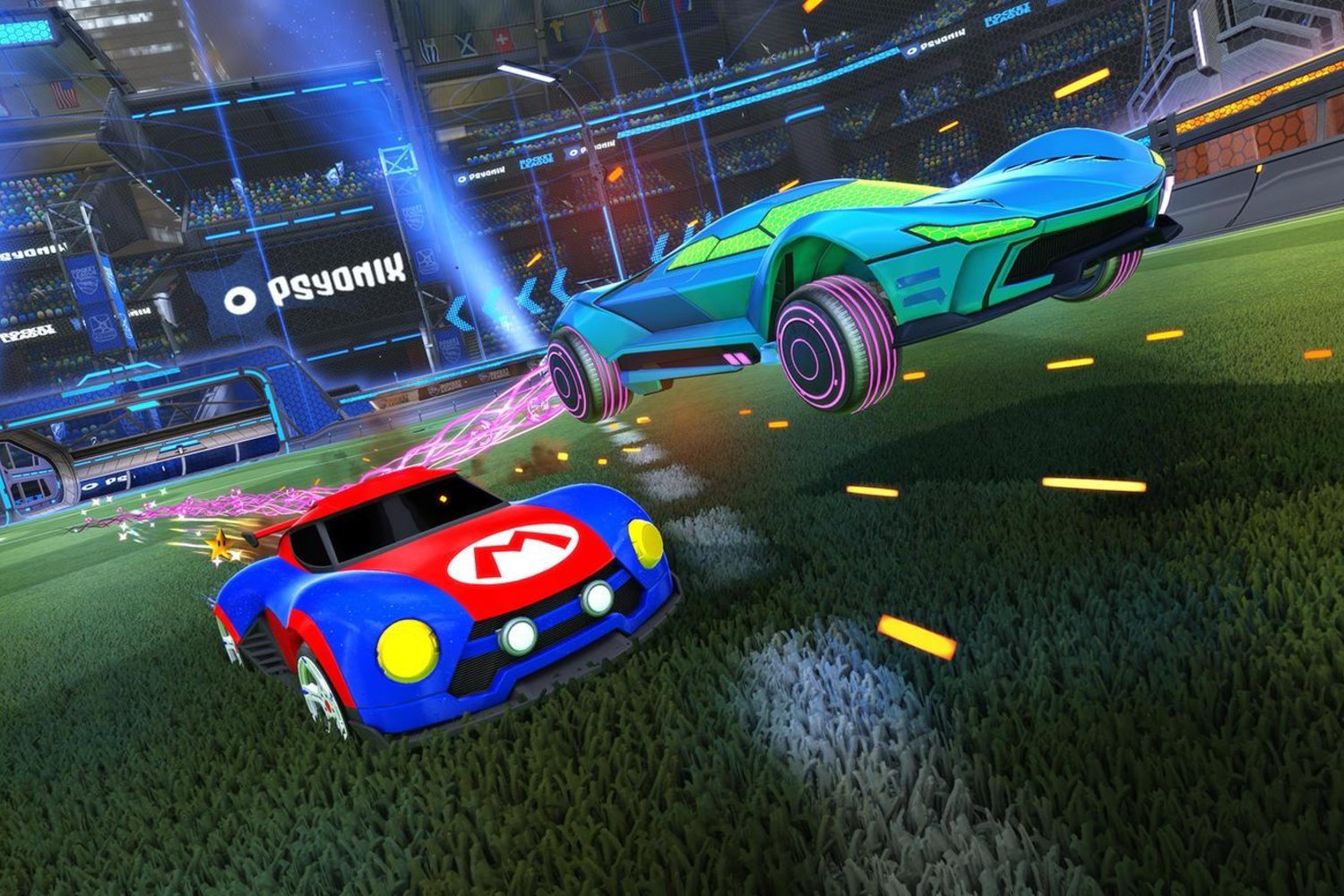 Psyonix confirmed the news on social media, stating that the option will go live once patch 1.44 goes live on Nintendo Switch. The date and time for when the announced update goes live is still yet to be announced, however.

Cross-platform plays allows Switch owners to play against, or with, other players who own Rocket League on PC and Xbox One. The mode has been available since the game released last year.

The PS4 is the only system that currently does not allow cross-play with other systems. Sony touched on the reason behind their decision not to allow cross-platform play on their system last year, stating it was a commercial decision between the company and its stakeholders that led to cross-play not being allowed.

Patch 1.44 is mainly a bug fix patch that is dealing with a lot of performance and server issues. One of the big issues the patch will fix is the memory leak bug that was causing the game to crash on Nintendo Switch.

The next patch will also fix a bunch of visual and connection issues that have been affecting players on all platforms for some time now, as well as addressing a few trading issues.