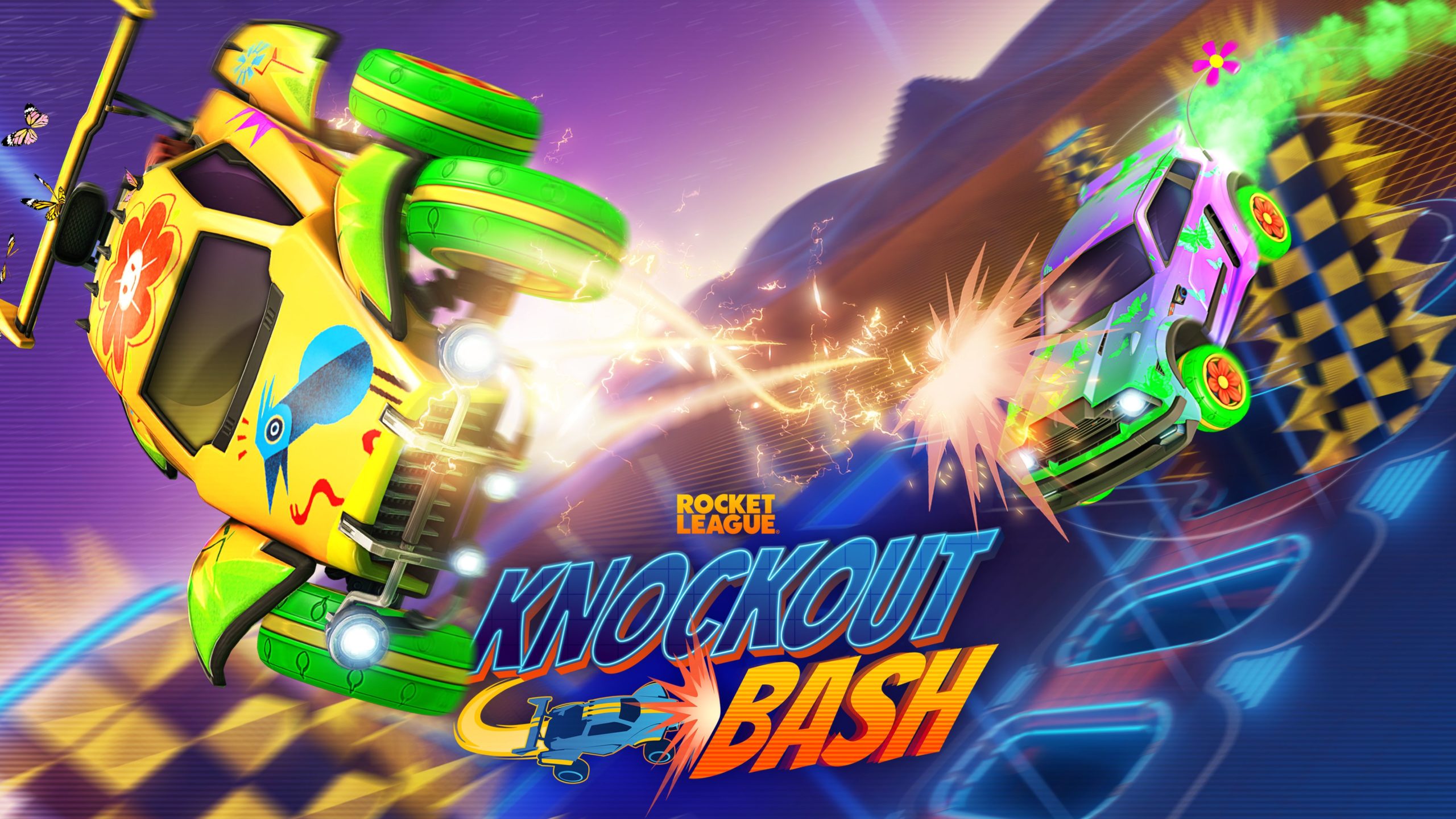 Rocket League is smashing its way into the spring season by launching a new limited-time game mode (LTM) that will force players into a game of survival without teams.

Knockout Bash will be available from April 27 to May 10 as its own mode, discarding the typical model of cooperation and teamwork that Rocket League is known for and turning the game’s arena into a destruction derby where eight players will face off with new mechanics in three new arenas.

This free-for-all LTM introduces Attack, Block, and Grab features that change Rocket League’s Soccar gameplay into a survival mode. All eight players will try to destroy each other, and once a player is KO’d three times, they are eliminated.

Rocket League’s normal movement will now enable players to dodge and destroy each other if they time collisions properly, with faster movement coinciding in harder hits.

Blocking has been added as a way to counter incoming impacts, though you will need to time it right or risk leaving yourself wide open. Likewise, grabbing an opponent will let you toss them across the arena when dodging.

Several secondary mechanics have also been enabled, such as Stun, which leaves players unable to respond for a short period after being hit by an attack, grabbed, thrown, or having their attack blocked. Players can mash the “Break Stun” button to quickly recover from this state.

Enemy Lock-On, triple jumps, and multi-dodge all add new elements to the LTM for more dynamic gameplay and movement. Jumping in Knockout Bash will result in more “vertical force” than other Rocket League modes, and boosts have had their strength increased while recharging overtime when on the ground.

Along with being a featured LTM, Knockout Bash includes three unique arenas: Calavera, Carbon, and Quadron. These feature a translucent dome called the Safezone that players need to remain within or they will be KO’d. This safe zone will shrink throughout the game and, after six minutes, the game will enter a Sudden KO mode where every attack is boosted to max power and leaving the safe zone will result in an instant KO. Other hazards like spikes and a laser grid are also spread throughout these arenas and can result in an instant KO. 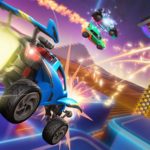 Knockout Bash will have its own set of challenges for players to complete, with spring-themed items like the Florescence Wheels, Monarch Boost, or the animated Flutterby Decal being available to unlock.

Golden Gift Baskets can also be unlocked from April 27 to May 10, which include a mix of classic items from the Victory, Accelerator, and Turbo Item Series. And Twitch viewers can receive the Bob’s Ramen Player Banner Twitch drop during Knockout Bash by watching select streamers playing the game.