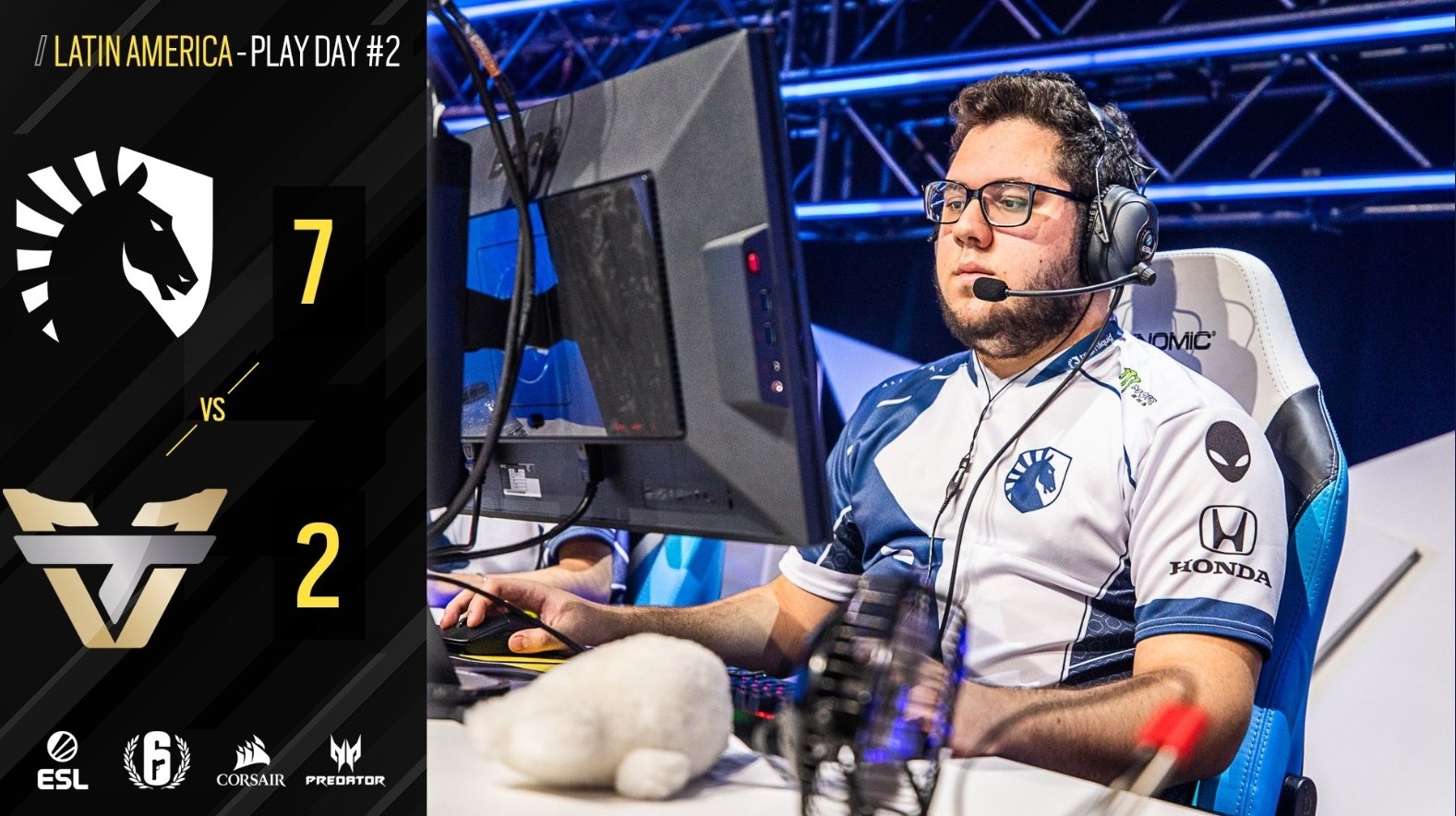 After a slow start to season 11 of the Rainbow Six Pro League Team Liquid put a win under their belt in matchday two. Team oNe Esports continue to drag on through the opening week of the Pro League.

Team Liquid successfully battled their way through the OGA PIT Minor to nab themselves a slot in the Six Invitational 2020. Earning a slot in the biggest international LAN the esport has to offer is a massive win for the fan-favorite organization. The team has only been able to channel their potential to play spoiler to other teams’ playoff dreams in the past two seasons of play. Team oNe have found themselves in a similar boat, although with no real results in or out of the Pro League.

Matchday two saw Liquid pick up the pace with a commanding 7-2 win over Team oNe. While the community vote gave the match to Liquid at a whopping 87 percent, broadcasters Devin “mzo” Becker and Ghassan “Milsoh” Finge put the match at a much closer contest. It’s somewhat of a rarity for these drastically skewed community votes to come to fruition and today was one of those rare moments.

Team oNe grabbed an expected two rounds on the attack but completely fell apart against Liquid’s attacks. There were a few moments when Team oNe looked capable against their opposition but it proved to be a bit too much for the sophomore Pro League team. There’s a decent amount of positivity surrounding the Team oNe roster but if this trend continues, then they’ll likely fall back into their boom-or-bust role from season 10 of the Pro League.

Conversely, Liquid appear to have bounced back since their surprising 7-4 loss to INTZ during matchday one. Considering that fans haven’t seen many Latin American division teams since the close of the season 10 finals, each team presents its own potential to surprise. In Team oNe’s case, the surprise is a weak form, while Liquid look to be a bit more of a wildcard team going forward. Fans of both squads will likely have a roller coaster of a season.

Team oNe will need to work some of their issues out before their matchday three contest against Ninjas in Pyjamas. NiP looked a bit rough around the edges in matchday one but they remain one of the most promising teams in the division. Liquid, on the other hand, will have an interesting match against an unpredictable MIBR, who look to have fixed some of their season 10 woes.

The Latin American division of the Rainbow Six Pro League returns Tuesday, Jan. 14 for matchday three of the division. Fans can find the official broadcast here.