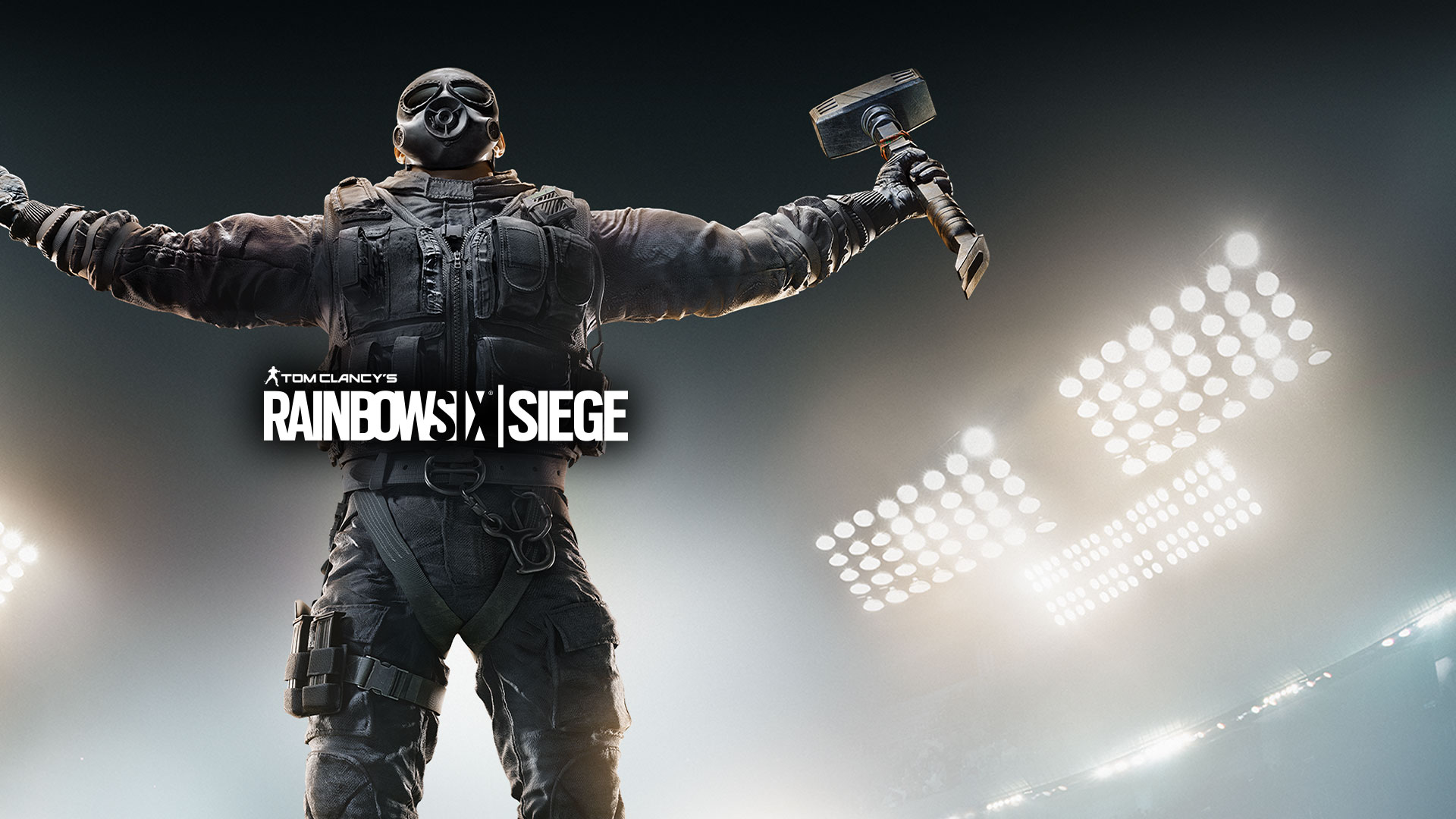 New or returning Rainbow Six Siege players will have an easier time learning the mechanics and operators with the new Shooting Range and Operator Tips features coming later in Year Seven.

Learning a new game can be stressful, especially when learning in a live match. Siege can be overwhelming to new players with its dozens of operators, a wide arsenal, and a unique gameplay style with a learning curve. Even players returning to Siege after a few seasons will likely go through an adjustment period as they try to adapt to the new characters while relearning the mechanics and catching up with balancing adjustments.

The developers are aware of this difficulty in the game and are introducing two useful onboarding features in Year Seven: the Shooting Range and Operator Tips. The Shooting Range is where players can load in and test new operators and weapons without the pressure of a real match. They can also use the entire roster of operators, meaning players can try a character before unlocking them.

Operator Tips are a new resource for players and can be accessed in the main menu or in a game. The tips will explain basic equipment like grenades and drones and will also go over each operator’s unique gadget. This should significantly help players learn a new operator, and the tips are a handy resource for all players.

According to the Year Seven roadmap, the Shooting Range and Operator Tips will be introduced in season two. The first season of the year, Demon Veil, will launch on Feb. 21.