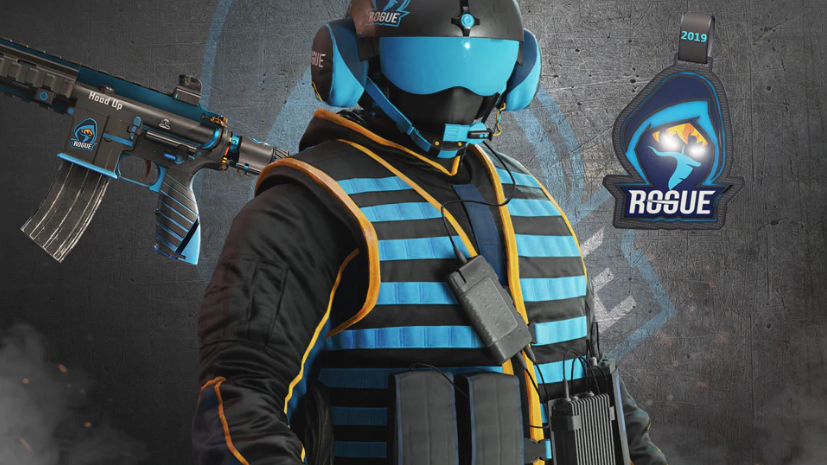 Taylor “Redeemer” Mayeur is adding coaching to his growing list of roles within Rainbow Six esports.

The ex-Spacestation Gaming player has made the decision to transition into coaching Rogue despite a strong debut as a caster.

The departure of Ranger led to the organization replacing him with analyst Eric “Reaper” Nohl. Redeemer will join Reaper in what seems to be a healthy partnership, according to Redeemer’s statement on joining Rogue.

The team hasn’t seen much success in the regular season following the staffing change. Rogue are in danger of relegation with a 1-6-5 record. TSM are tied with Rogue at nine points, but Rogue hold the tiebreaker after beating TSM earlier this season. Bringing Redeemer on this late in the game may not be enough to stave off a slot in relegation.

Redeemer hasn’t been active on the SSG roster since he was moved to a substitute role in March. Despite this, Redeemer has still found roles within R6 esports that suit him well. Most recently, Redeemer did a solid job of casting DreamHack Montreal. His move to coaching came as a bit of a shock to some given the public’s perception of his casting debut.

Fans will have a better picture of what Redeemer will inherit following Rogue’s matchup with an unpredictable Luminosity. The North American matchday 13 kicks off at 7pm CT tonight and can be watched here.