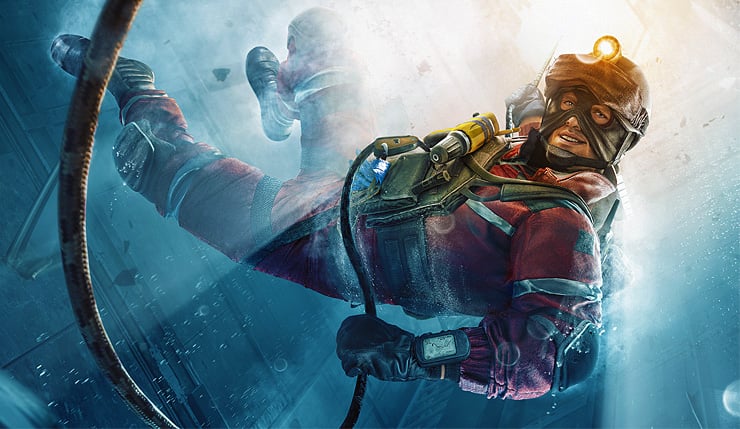 The Tachanka rework is now live on Rainbow Six Siege‘s Test Server, along with a new series of buffs and nerfs.

Frost will gain the ITA12S secondary shotgun to help with making rotations and mobility. Glaz received a significant buff to his ability, too. He can now see through smoke grenades much quicker when scoped-in.

Melusi and Oryx will swap weapons. Oryz will get the T-5 and Melusi will get the MP5. While weapon balancing isn’t the primary issue with Melusi, many players will be happy to see some changes come to her oppressive kit.

The main nerfs in the patch are to Ace. Since his addition to Siege, he’s been one of the top-performing “hard breachers” at nearly all levels of the game. Ace’s S.E.L.M.A. charges will now only do two rows of hard breaching instead of three, a significant nerf. Now, you can no longer sprint through a breach Ace makes, you much vault or crouch through it.

Another interesting alteration mentioned in the patch is the changes to ballistic shields (Montagne, Fuze, Blitz, and Clash). Ubisoft is introducing a “guard break” effect to shields, which seems to mean that Montagne will no longer be able to hide behind his shield indefinitely. The changes could make fighting shield operators in one-vs-one scenarios feel much less oppressive.