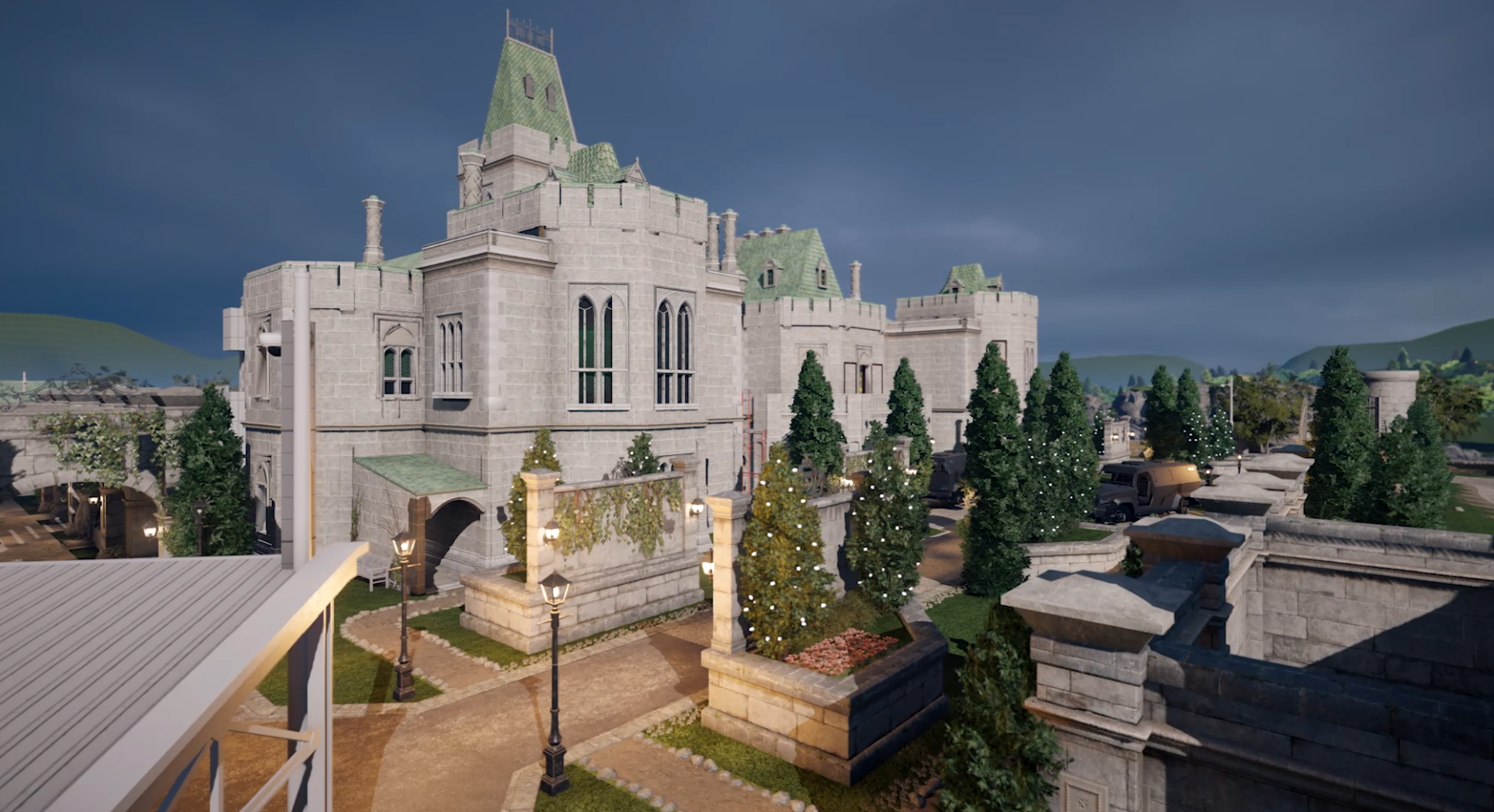 Rainbow Six Siege Year Seven season one is introducing plenty of new and refreshing content— including the new map Emerald Plain, which will be released in the middle of the season. 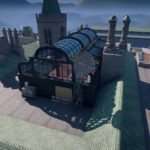 Understanding the maps in Siege is one of the first steps in becoming a well-rounded player. Players have spent thousands of hours mastering the current map pool and will have a new map to explore in the first season of Year Seven: Emerald Plain.

Emerald Plain is the first new Siege map in three years, taking players to a massive estate in Ireland. The estate is used as a golf course where the wealthy elite can meet to conduct deals away from the public eye. Players will have multiple stories to learn as they figure out the best way to defend and attack each area. The rooftop of the building features several windows overlooking a two-story lounge area, and every room is full of pristine and fancy decorations and furniture.

The new map will appear later in season one, but players can experience it on the Test Server before its introduced to the live client. You can also provide feedback during this time to help make it a polished map before it releases. The Test Server will also feature the first iteration of the R6Fix reward system, so make sure to report any bugs or issues to receive a reward.