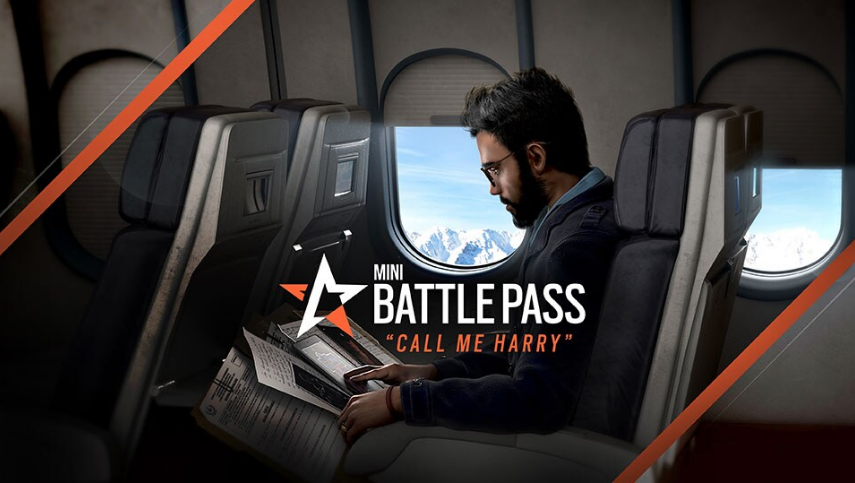 The Call Me Harry pass launched on Oct. 15 and is still free to everyone that owns Siege. The pass includes seven tiers for players to unlock and gives them seven days to unlock all of the tiers. Upon completing the seven tiers, players are rewarded with the universal Harry chibi charm. Harry serves as the new head of the Rainbow team. Harry’s character replaces Angela Bassett as the new “Six” while Ubisoft extends the lore of Siege.

Due to some server degradation last night, Ubisoft extended the Call Me Harry pass into Oct. 23. This extension seems fair to players since they only really missed a single day of the pass and should have more than enough time to recoup their losses. The period of degradation appears to have only been around two hours, according to the official site. It’s likely that players were experiencing issues well before Ubisoft addressed the problem on social media or on the official support page, though.

Ubisoft said from the outset of the Call Me Harry pass that it would be a test run for the company and that it welcomed player feedback. It’s unclear what level of effect the feedback will have on the paid Battle Passes going forward, however. Ubisoft didn’t really address player concerns following the large outcry over the reveal of the implementation of a Battle Pass.

Phase two of the Battle Pass will roll out sometime during season four and will likely still include a paid premium pass. There’s still time to run through the Call Me Harry pass, so fans should make the most of the extension if they want to get their hands on the Harry chibi.