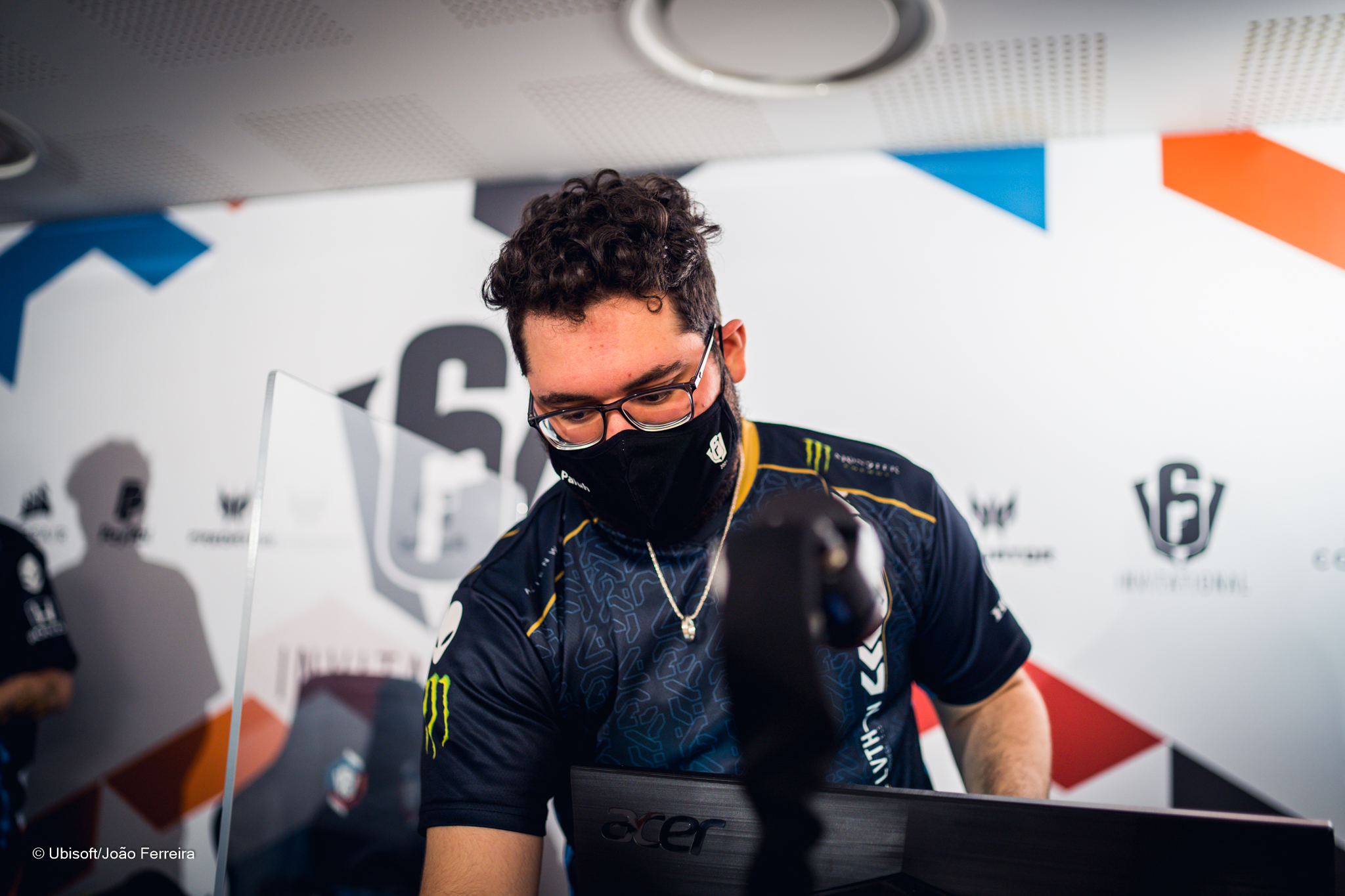 Brazilians are rewriting the traditional rules of Rainbow Six Siege in nearly every facet at the Six Invitational.

The LATAM region is dominating the playoffs stage. Three of the top four teams are all-Brazilian, and the traditional EU powers are completely out of the tournament before the final two days. In his own way, Luccas “Paluh” Molina has made history by becoming the only player to record 200 kills at the Six Invitational.

Statistically, Paluh is having one of the best Invitational runs of any individual player ever. He leads three of the six major SiegeGG statistical categories: rating, K/D, and clutches. Team Liquid secured a top-four spot in the tournament by defeating FaZe Clan, Team Empire, and Parabellum.

There are some caveats to this record, however. SI 2021 has the most participating teams ever, and the 20 current teams is a massive amount more than the paltry six that were invited for SI 2017and more than the 16 invited for the 2018 iteration of the tournament.

But Paluh in the context of Brazil’s excellence in the tournament can’t be ignored. He’s having a performance that Rainbow Six fans haven’t seen since Niclas “Pengu” Mouritzen’s MVP caliber play in the 2018 Invitational. Brazil fielded a staggering 33 percent of the 18 teams that made it to France for SI, and Brazilian teams have completely dominated this tournament. Should Liquid push through the lower bracket and lift the hammer, Paluh will undoubtedly be awarded MVP honors.