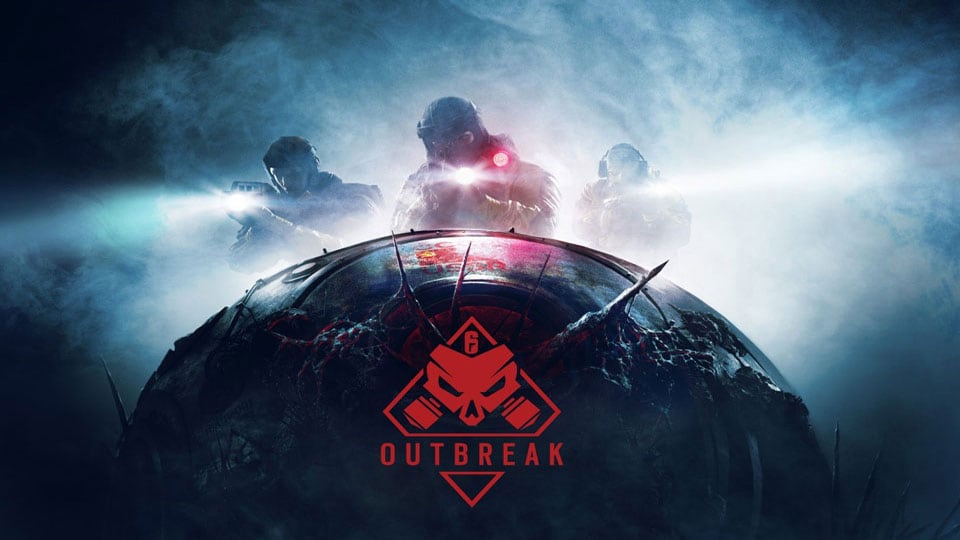 The skin collection from the Outbreak event in Rainbow Six Siege, which debuted during 2018’s Operation Chimera, has returned to the in-game shop. Items are purchasable with both real-world money and the in-game currency, renown.

Rather than glee, however, the Siege community has had a mixed reaction to the return of the skins since they didn’t come back alongside the wildly popular Outbreak event itself. Outbreak placed the operators of the Rainbow Six team against an insidious alien parasite in a Left 4 Dead-style single-player series of missions.

Outbreak was so popular that a version of it was created as a stand-alone game, now titled Rainbow Six Extraction, which is set to become available later in 2021.

On one hand, Siege now has an exclusive skin line being sold in full for $100 (with individual items priced cheaper) that will only be available for a week. “FOMO” business practices are not new to the gaming scene, but a mere week seems like a small amount of time. In addition, the skins returned without the event, giving off the perception that this is just a money grab from Ubisoft. The devs technically didn’t create anything new, either.

On the other hand, it’s possible for Siege fans to simply not buy the skins. They’re all bright yellow and essentially function as pay-to-lose. There’s no need to purchase them other than for strictly aesthetic purposes. They’re also available for purchase with the in-game currency renown, which doesn’t and will never cost real money.

The Outbreak skins will be available in the shop until July 12. Ubisoft has not publicly commented on the pricing issue.