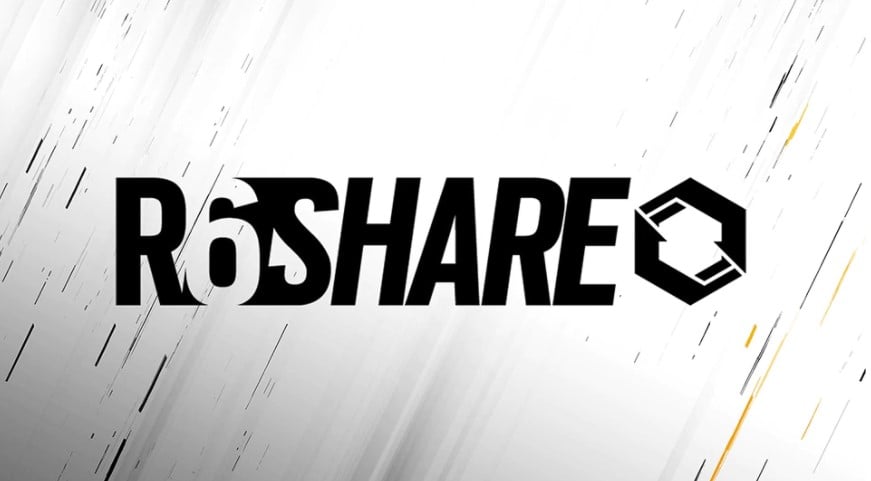 The newest “R6 Share” esports team skins are now on the live servers.

The skins are from the second tier of the program, which entitles each Rainbow Six Siege team in the tier to one weapon skin and a charm.

Tempo Storm, eUnited, and Chaos EC were in the second tier but elected to leave the scene before their skins were released. 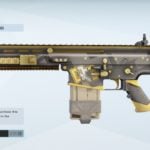 “R6 Share” is a revenue-sharing program within Rainbow Six Siege esports. Part of the money used to purchase the team-branded R6 Share skins goes directly to the organizations involved in Siege. There are stipulations, such as organizations in various tiers must sign a certain number of content creators to maintain their tier status. Revenue is divided among all of the teams for all of the skins. For example, buying TSM’s Zofia skin gives money to all the teams, not just TSM.

The items can be found in the “Esports” tab in the Shop. The bundles for the tier two teams are worth 700 R6 Credits apiece and come with a charm. The tier three skins are worth 300 R6 Credits.