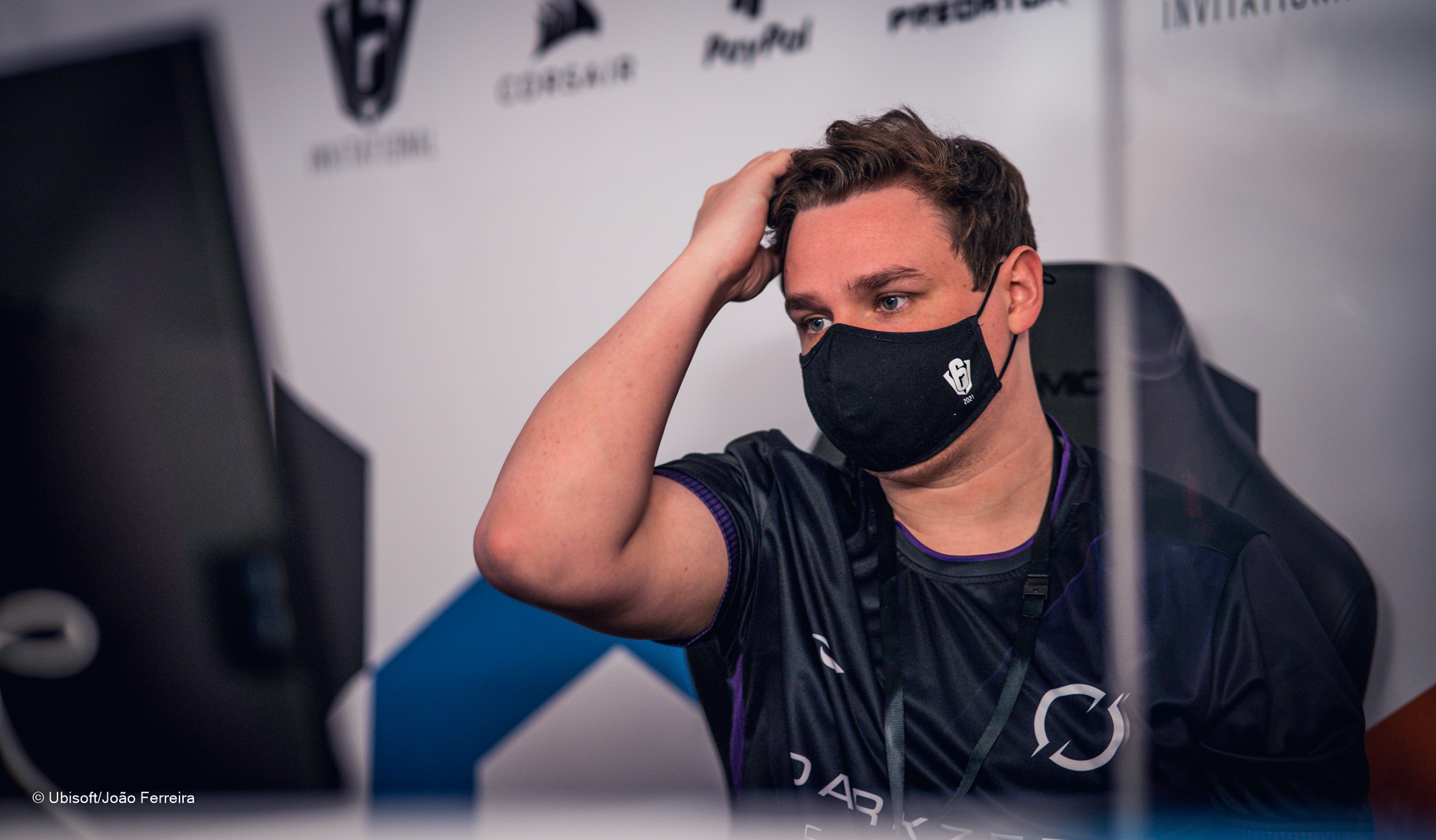 Following a lackluster NAL Stage One and an early exit from the Six Invitational, DarkZero is making changes to its coaching structure.

The team will be moving Brandon “BC” Carr from coaching to a playing position, while Kyle “Mint” Lander will be taking over his role as the coach of the team. The organization is still looking for a replacement for the recently retired Alex “Skys” Magor.

DarkZero will be looking for either a primary entry, a flex player, or a flank watch player, according to Paul “Hyper” Kontopanagiotis. The conventional wisdom surrounding DarkZero’s current makeup from the competitive community is that they’re mechanically talented but play too passively.

The new era of Rainbow Six Siege has hit DarkZero hard. They’ve struggled to adjust after dropping Matthew “Hotancold” Stevens and replacing him with young talent Nick “njr” Rapier. At one point, the team was considered one of North America’s strongest squads since they consistently placed in the top four of the NAL during the 2020 COVID era of R6. During that time frame, DarkZero won the NA August 2020 “Mini-Major” and finished first in the regular season of 2020 Stage Two.

The second stage of the NAL will be held at the Esports Arena in Las Vegas. DarkZero will open the season against Mirage on June 15.