A strong start to a promising pro career. 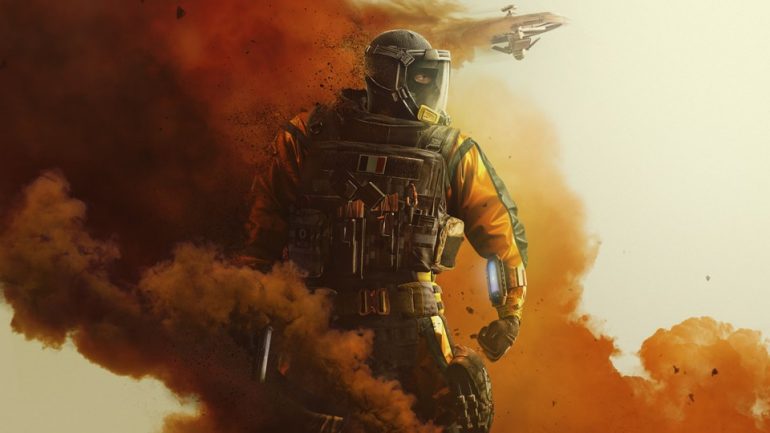 Despite some heavy matchups in North America’s matchday two of R6 Pro League, fans’ eyes were set on TSM vs. Spacestation Gaming. One question loomed heavy leading up to match—how would newcomer Jason “Beaulo” Doty hold up in Pro League?

TSM got off to a strong start, but it was interesting to see Beaulo whip out the crouch spam cheese in the back half of round one. Beaulo decided it would be the best play to crouch spam while peaking doorways.

For readers who may be unfamiliar, crouch spamming gives an unfair hitbox advantage to the abuser. The tactic is generally regarded as cheesy and garners little respect among the community. It looked like Beaulo may have just been uncomfortable and lost at times, but that’s to be expected in a first match.

Despite some negative words in the chat for Beaulo’s crouch spamming, nobody could argue that the newcomer had an insane round four picking up three frags and clutching out a one-vs-one situation to give TSM a 4-0 lead on Villa.

SSG finally woke up to stop the TSM momentum from building any further. Beaulo’s debut continued to be hindered by SSG’s strong attacks on Villa. It was interesting, though, to see how ridiculously attack-sided the matchup was this time around. Veteran broadcaster Parker “Interro” Mackay even noted that the current trend is that Villa is strangely unkind to defenders, let alone when Lion rains on every defender’s parade.

Overall, Beaulo’s Pro League debut wasn’t a disappointment and it seems like there is a lot of potential with the TSM squad to work with going forward. Probably the most frustrating aspect of the entire matchup was seeing Matthew “Achieved” Solomon get left up in the clutch on the majority of the defensive rounds.

The end result gave teams a well-deserved draw, as neither team could really carry momentum through attack and defense. Beaulo got his shining moment, however, by grabbing the final kill of the match to seal it at 6-6.