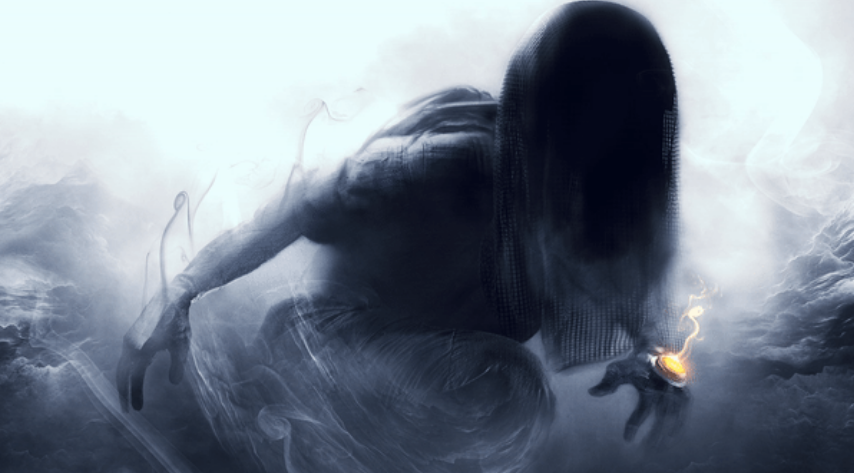 Giants had a tough matchup today against G2 Esports. Both squads were in contention for a Japan Finals slot, but Giants’ draw with G2 gives them a spot. G2 will still be on the hunt for the second Japan slot but Natus Vincere could pull off an upset to take it away.

There’s no denying that today’s draw was an overall team effort by Giants, but AceeZ’s use of the ill-reputed Nøkk single-handedly got them their slot in the finals. Coming up on a do-or-die 5-5 tie, AceeZ used Nøkk to exploit G2’s reliance on Valk cams and defaults. The tactic seemed to lure G2 into a false sense of security, resulting in several key rotations by AceeZ going relatively unnoticed.

Following an opening pick by G2, AceeZ snuck his way behind Kitchen to get a one-tap frag onto G2’s Aleksi “UUNO” Työppönen’s Mozzie. AceeZ then followed that up with a frag onto G2’s Valk player, who was caught off guard coming downstairs into Main Lobby. Taking away both intel operators also helped AceeZ move more freely around the map.

In a one-vs-one scenario, AceeZ pulled off some amazing last-minute parkour to guarantee that he’s going to Japan.

It was surprisingly impressive to see a Nøkk play yield such amazing results in round 11, but AceeZ had already clutched up a round before with the same type of stealthy play. Broadcasters Michael “KiXSTAr” Stockley and Ghassan “Milosh” Finge said that AceeZ may have just proved why Nøkk and her FMG-9 deserve to be a part of the meta.

Both broadcasters also said that G2 had previously mentioned their reliance on intel and the occasional Nøkk ban. Giants must have listened to that interview. Today’s draw would certainly seem to be proof of some premeditation on Giants’ end.

With one Japan Finals slot out of the picture for the European division, teams will be duking it out for the second slot. It’s stiff competition all around, but the EU division is particularly tough considering who’s left in the running, including G2 and Na’Vi.

The 14th and final matchday of the European division of the Rainbow Six Pro League will be on Monday, Oct. 14. Fans can catch the final division broadcast here.